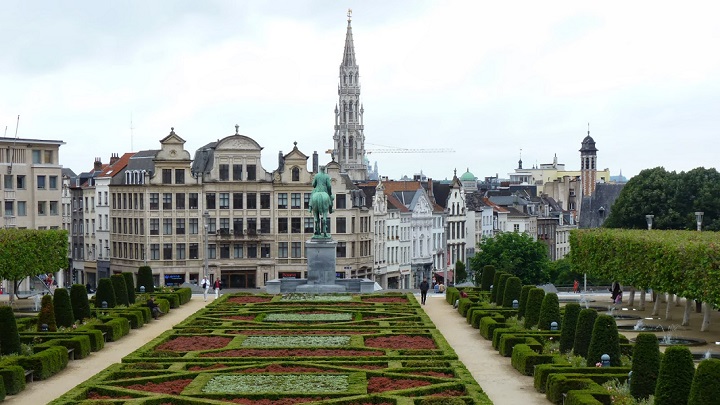 Unfortunately, Europe has come under attack again by Islamic terrorism. In this case, it has fallen to Brussels , where some of the main institutions of the continent and the world are located. Specifically, yesterday morning there was a double explosion at the main airport of the Belgian capital and a detonation at the Maelbeek metro station, located in the so-called European Quarter, leaving more than 30 dead and about 200 injured.

After the attacks, many of those who had planned to travel to Belgium , and more specifically to Brussels, are wondering if it is safe to do so. In fact, there are already many people who have suspended their visits to the country, among other things because the attacked airport will remain closed at least until Thursday. Today at Vuela Viajes we want to answer that question that many citizens ask themselves today: Is it safe to travel to Belgium?

Recommendations of the Ministry of Foreign Affairs and Cooperation

The first thing we want to tell you is that after the attacks in the Belgian capital yesterday, the country has declared three days of official mourning. In addition, it is important to note that Belgium has decreed the maximum alert level throughout the country. For this reason, the Ministry of Foreign Affairs and Cooperation of the Government of Spain advises against non- essential trips to the city of Brussels. In the event that you decide to travel, it is important that you check with the airlines and railway companies the departure of flights and trains, and follow at all times the indications, instructions and recommendations of the Belgian authorities, in addition to being duly documented (DNI or valid passport).

📖  The most beautiful towns in Belgium 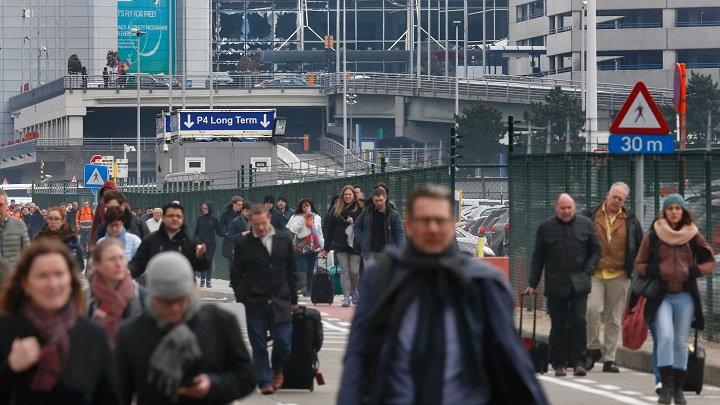 As we have just mentioned, after the attack suffered yesterday in the heart of Europe, Belgium has raised the alert level to the maximum level, which implies the reinforcement of security devices, including the participation of the army . In addition, this level also involves the analysis of the celebrations of large events, so it is possible that some activities are canceled.

Advice from the Belgian authorities

If you are already in Belgium or simply decide not to cancel your trip to this European country, you should know that the Belgian authorities released a series of tips for travelers yesterday, although we assume that these will change as the hours or hours pass. days. Thus, from Belgium they recommended not to visit Brussels at this time, since the capital is almost in a state of alert ; do not go outside or do not use the telephone if it is not strictly necessary. As we have already mentioned, we assume that these tips will be less restrictive during the next few hours.

📖  Get to know Leuven in one day 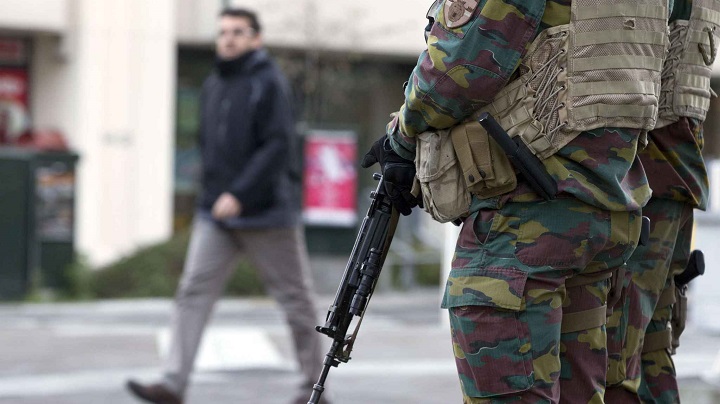 Cancel the trip to Brussels?

If you are considering canceling your trip to Belgium, at Vuela Viajes we recommend that you think about it for a few days, since after an attack like the one experienced yesterday, it is normal for fear to invade us. What you should know is that when an event like the one perpetrated on Tuesday morning occurs, the security measures are extreme , making it even safer to travel. In any case, it is important to bear in mind that no region of the world is currently safe from possible terrorist acts. Some media have reported that in the last hours travel agencies have received numerous calls to cancel their trips to Belgium during Easter. In addition, some tour operators have decided to suspend the trips because the first thing is to guarantee the safety of the clients.