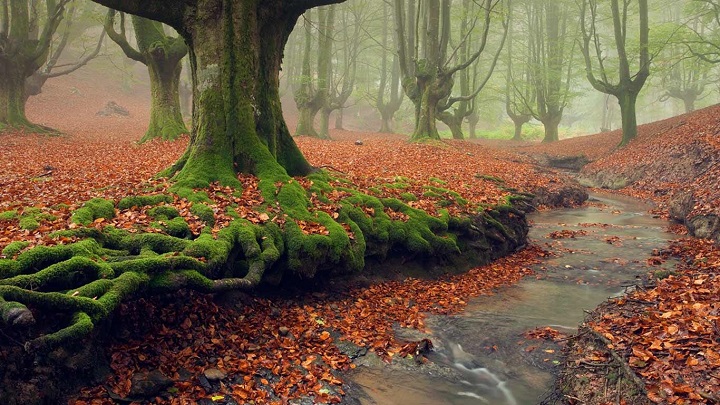 What do you think if we start the week knowing some of the most beautiful natural places in the world? Specifically, today we want to focus on forests , ecosystems full of life, on which animals, plants and, of course, human beings depend, among other things because they serve as natural filters for water. Today forests cover only a third of the surface, although some eight thousand years ago they occupied practically half of the planet. Even so, there are still more than 2,000 indigenous cultures living in them.

Visiting these natural spaces is a real gift for the senses, since it is possible to enjoy different aromas, colors and textures. In addition, their shapes and colors vary depending on the time of year. Today at Vuela Viajes we want to take a tour of some of the most beautiful forests in the world. Of course, we apologize in advance for all those who have had to leave in the inkwell. 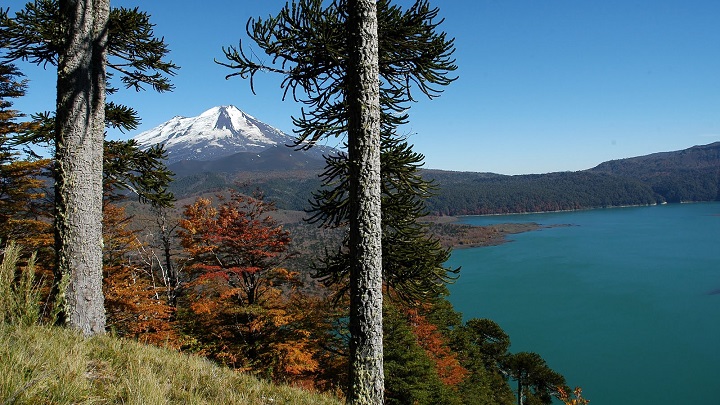 First of all, we want to tell you about the Conguillío National Park, which is located in the La Arucanía Region, northeast of Temucho, Chile. Declared a Biosphere Reserve by UNESCO, the park hides beautiful temperate rain forests in which it is possible to find ancient araucarias, as well as glacial valleys and active volcanoes.

📖  A walk along the Beatles route in London 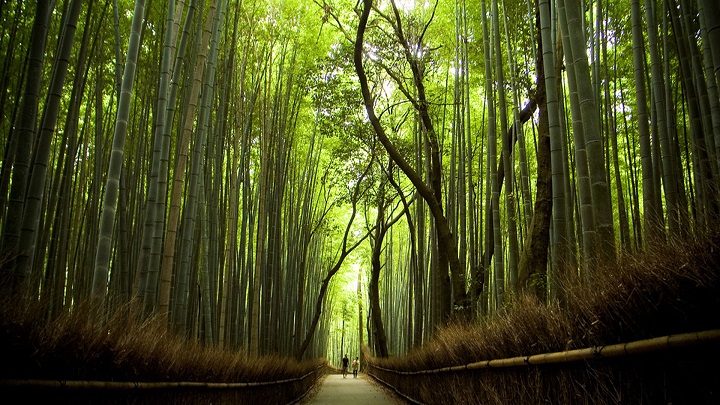 From Chile we moved to Japan, where the Sagano Bamboo Forest is located, also known as Arashiyama Bamboo Forest, since it is located in this district of Japan. Located just half an hour by train from Kyoto, this beautiful natural area stands out for the play of light and shadow that is created by the bamboo , which makes its way through the undergrowth. 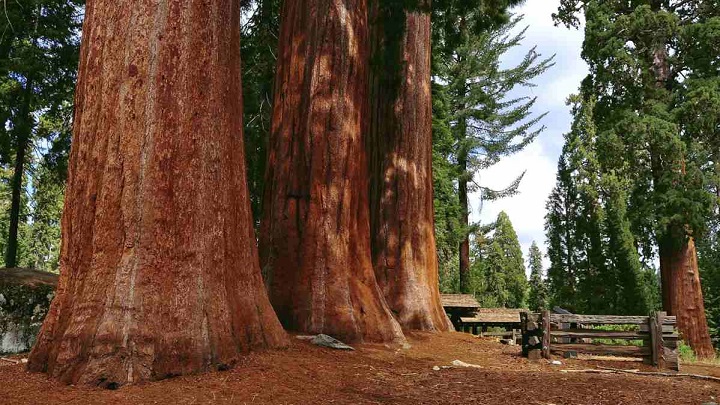 We return to the American continent to tell you about the Sequoia National Park, which is located in the US state of California. The main feature of this park is that it is home to a giant redwood forest. In fact, here is General Sherman , which is considered the largest tree in the world. 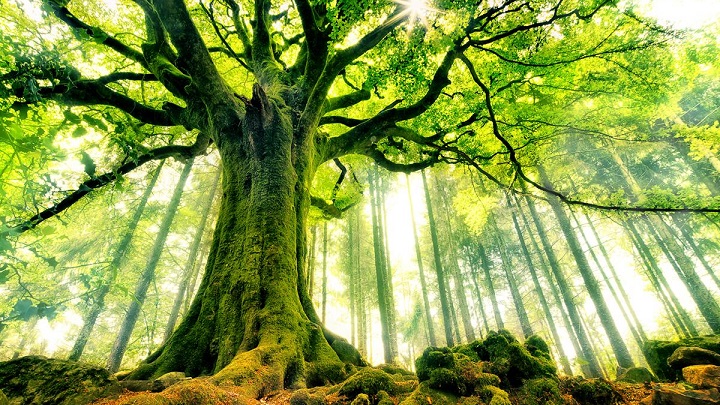 The Paimpont forest, formerly called Brocéliande, could not be missing from this list. Located in Brittany, this place is surrounded by legends . For example, the magician Merlin is said to reside in each of the elements of the forest. In fact, a menhir considered to be Merlin’s tomb can be found here. 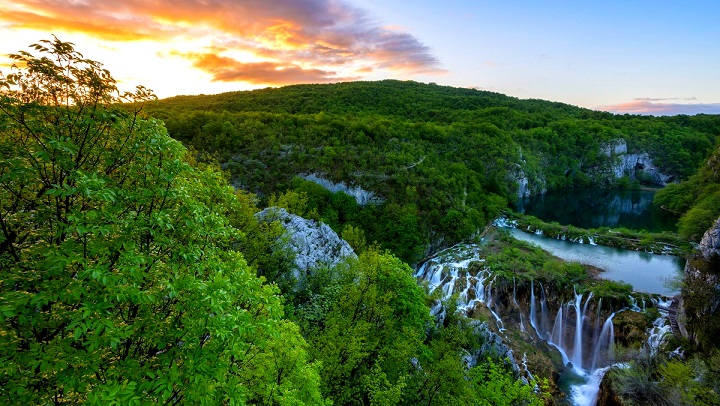 Nor could you miss the Plitvice Lakes National Park, a heavily forested park located in the Lika region of Croatia. Declared a World Heritage Site by UNESCO , it stands out for its lakes, waterfalls and springs of spectacular beauty. As for the vegetation, it is made up of 90% beech.

📖  Providenciales, the best island in the world 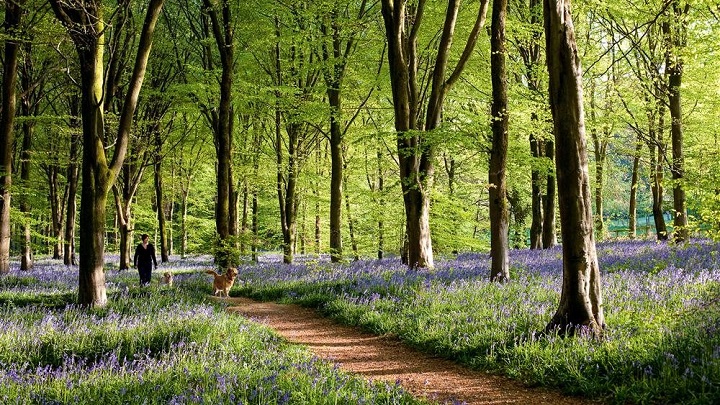 We are still in Europe to tell you about the Savernake Forest, a beautiful forest located in the county of Wiltshire, England. Apparently, it was in this place that Henry VIII met Jane Seymur, the mother of his only child. The place is home to centuries-old oak and beech trees and has hardly changed in appearance. 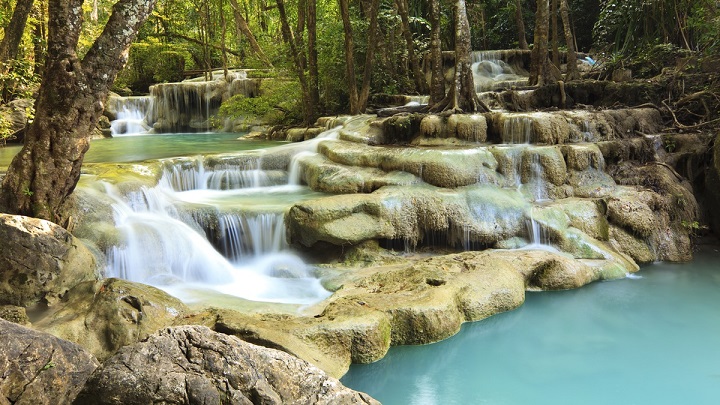 In Thailand is the Erawan National Park, a protected area of Kanchanaburi province, 100 kilometers from Bangkok. Inside the forest we can find the Erawan waterfall, which gives the park its name, as well as numerous exotic birds, monkeys and flying squirrels. 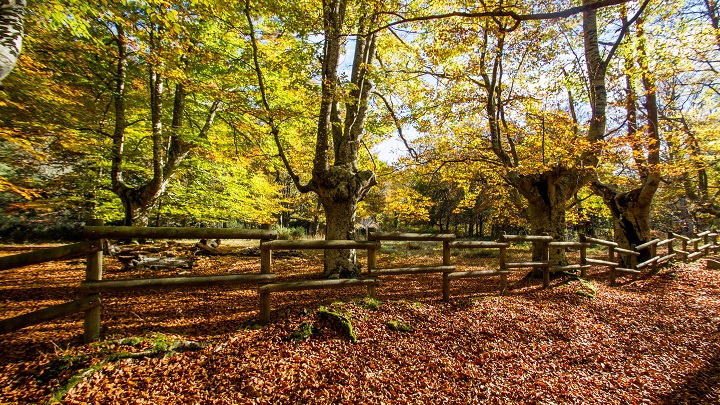 Of course, we can also find wonderful forests in Spain, such as those hidden in the Gorbeia Natural Park, a protected area located between the provinces of Álava and Vizcaya, in the Basque Country . The place is home to important and beautiful deciduous forests.