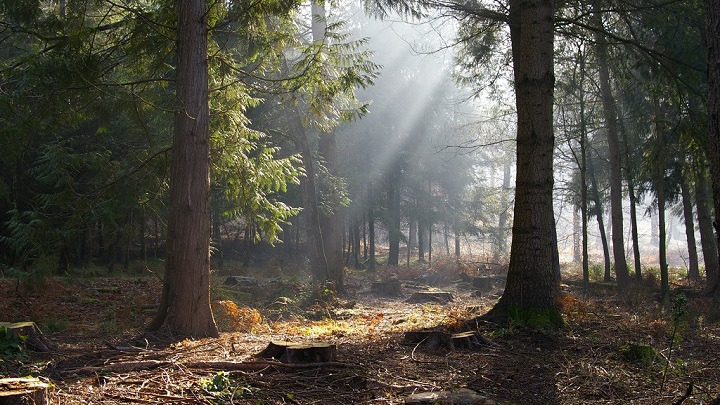 The United Kingdom is full of interesting corners that are worth discovering. And although many people visit this country with the intention of knowing its historical and cultural heritage, the truth is that it also hides really surprising natural places. This is the case of the Forest of Dean (Forest of Dean), a region located in Gloucestershire, a non-metropolitan county located in the west of England.

As you can see for yourself in the images that we offer you in our gallery, this forest that seems to have come out of a story surprises with its labyrinthine paths covered with moss, trees, hills and wells. It is not surprising that it is closely related to "The Lord of the Rings" and "Harry Potter". Would you like to discover more details about this spectacular place? Well, be very attentive to what we tell you below!

A corner of great beauty

Centuries ago, the Forest of Dean served as a hunting ground for the monarchy. However, today it is a corner of great beauty that is visited by many nature lovers, who want to enjoy the flora, fauna and, ultimately, the fantastic environment that can be seen here. In addition, today you can also enjoy a lot of activities, such as archery or zip lines. 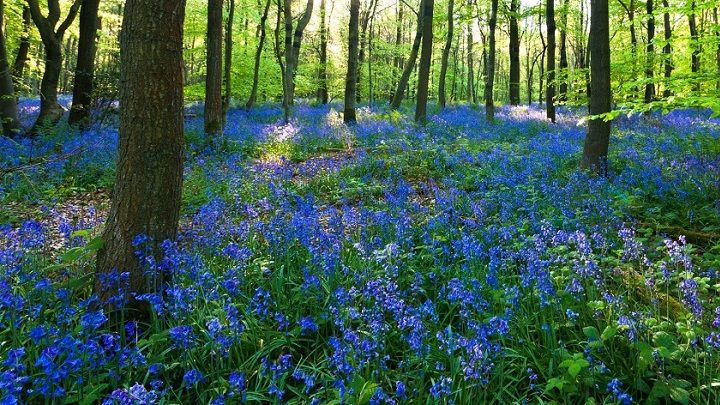 Traces of the past

The Forest of Dean is one of the oldest forests in England. Shaped like a triangle, it stretches over 102 square kilometers and still hides some traces of the past. And, despite having served as a royal hunting ground, it had been inhabited a long time before. Thus, we can find megalithic monuments and remains of the passage of the Romans, who were looking for coal and iron. After the departure of the Romans, the forest served as a hunting ground for the Saxons and, later, for the Normans. Later, with the Industrial Revolution, the forest became a kind of industrial complex, housing mines of all kinds, as well as foundries, settlements, railways and cabins, among other constructions. By the middle of the 20th century, most of these mines had already closed, but they are still hidden deep in the forest, giving the area an even more picturesque touch. 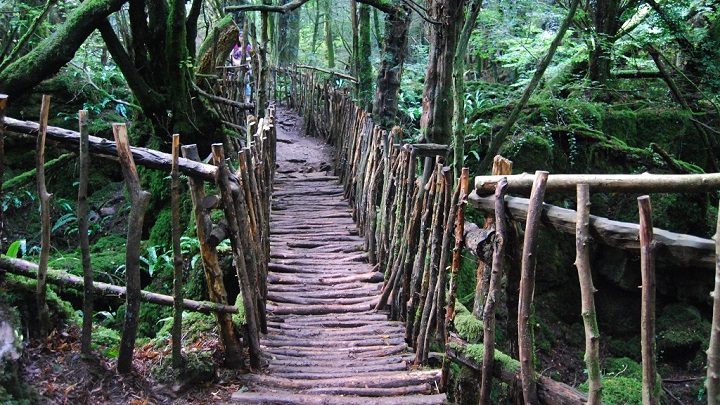 A place worth knowing

In addition to being able to find many traces of the past, throughout and around the forest there are a lot of small towns , villages, caves, ponds, castles and museums, so visiting this area is very worthwhile. In addition, many trails have been created to facilitate the journey.

📖  Visit Birmingham in the UK 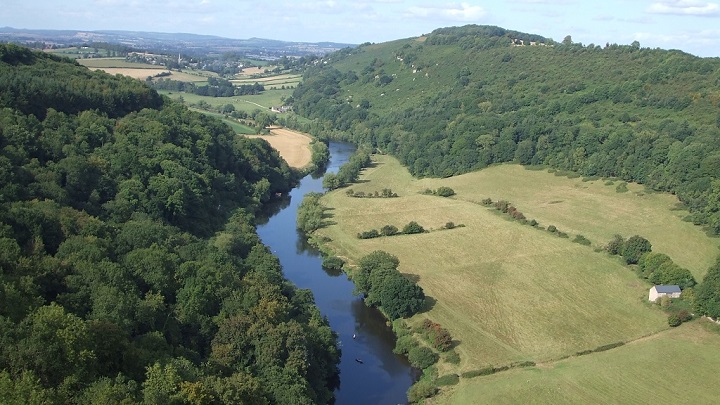 Harry Potter and The Lord of the Rings

As we have mentioned before, this forest is related to two famous literary sagas: "Harry Potter" and "The Lord of the Rings". On the one hand, it is important to note that this is one of the few real places that appear in the series written by JK Rowling. What’s more, many parts of the film were shot in Gloucestershire, which is also the place where the writer was brought up. In fact, he lived in the extreme south of the forest between 1974 and 1983. Therefore, it is not strange to think that this period influenced him to include it in the novels. On the other hand, it seems that this forest served as inspiration to imagine the Middle Earth that JRR Tolkien created in his most famous books. Yes, we are referring to "The Lord of the Rings". Apparently, in the 1920s he carried out archaeological work in the forest. Then we leave you with our gallery , where you will find more beautiful images of the Forest of Dean. Do not miss it! 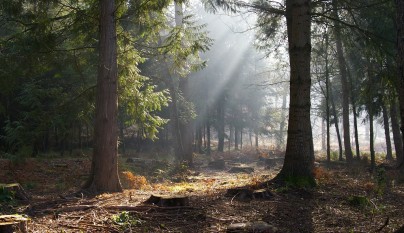 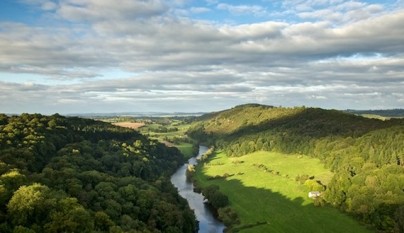 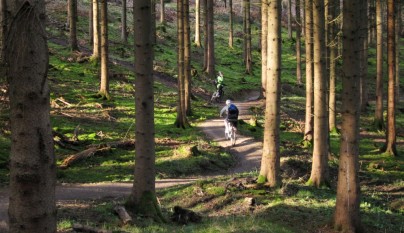 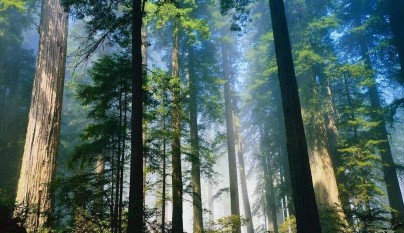 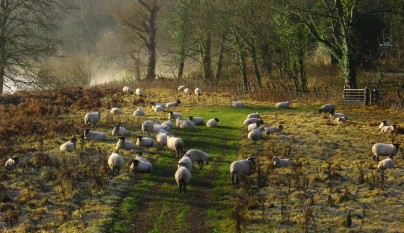 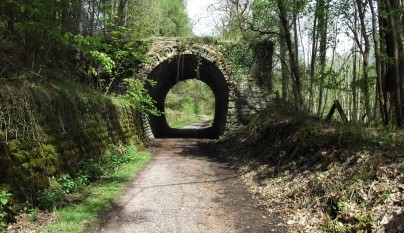 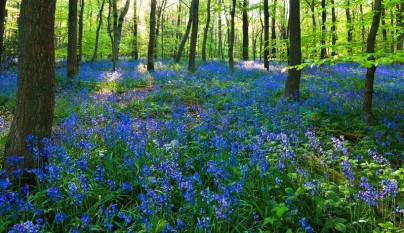 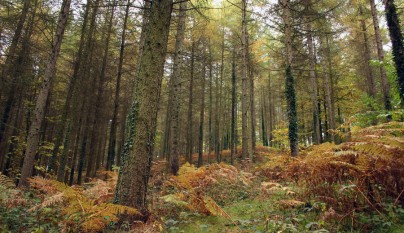 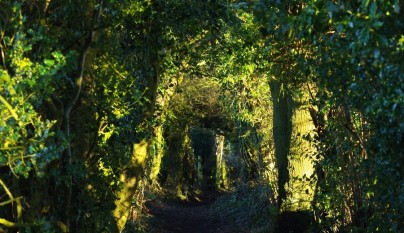 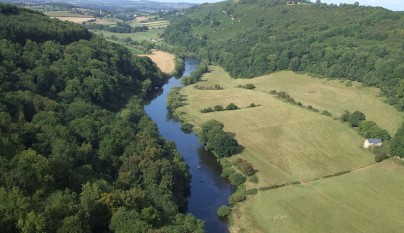 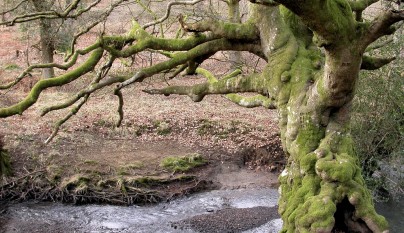 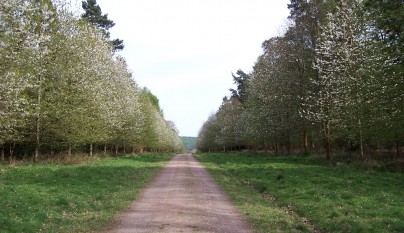 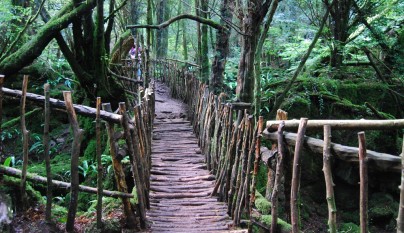 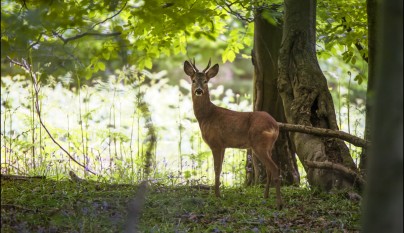