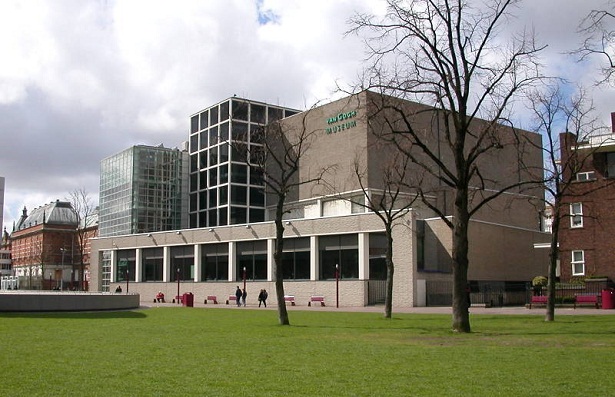 Amsterdam is a fascinating city where you can mix tourism, culture, originality and partying in an incredible way. Among the many things you can do in the Dutch capital is to visit museums, from the classic museums with works of art to more original ones such as the Museum of Sex. There is a card, the ‘ I Amsterdam ‘, which allows you free entry to 24 museums in the city, as well as being able to use public transport for free. The price ranges between € 33 and € 53 and is from 1 to 3 days, being able to buy it at any tourist office in the city.

As there are so many museums in Amsterdam , I bring you the ones that are considered the best 4 and I give you their main information so that you can organize your cultural route. Take note:

– Rijksmuseum : A major renovation was completed in 2009, so it is immaculate. There you can see large collections about the Golden Age, including spectacular dolls houses and porcelain from Delphi, as well as a few works by Vermeer, Hals and Rembrandt that are in the permanent collection Masterpieces and which features the best works of many of the best artists in history. This museum has a small selection of masterpieces at Schiphol Airport, which you can see once you have passed through passport control. You have audio available in several languages ​​to make the visit much more complete. It opens from 9 a.m. to 6 p.m., except on Fridays when it is until 10 p.m., and admission for adults is € 10.

– Van Gogh Museum : Here they exhibit many of the best known works of the famous Dutch painter, such as ‘Sunflowers’. The museum is presented chronologically as far as his works are concerned, with which you can see how his mental health deteriorated in how much it affected his works. There is also an extensive collection of other 19th century painters. It opens from 10 a.m. to 6 p.m., closing on Fridays at 10 p.m., and the price per adult is € 12.50. If you like painting I totally recommend it as Van Gogh is one of the best painters in history.

– Anne Frank Huis : The house of the famous Anne Frank, where she hid with her family in a secret annex during World War II and which was also where Anne wrote her famous and moving diary. You can also see what life was like for the whole family, it is a very peculiar and recommended museum. From March to September it opens from 9 a.m. to 9 p.m., one more on Saturdays. In July and August until 10pm every day and the rest of the year the hours are from 9am to 7pm. Entry costs € 7.50. It is one of the most visited museums with more or less a million visitors a year, so it is advisable to go in the afternoons when there are fewer people.

– Amstelkring Museum : It is on the old canal and on the outside it seems to be one more house than those in the area, but inside it is spectacular, being a beautiful church very complete with organ, altar and benches that was converted into art Gallery. Without a doubt very original, like the exhibitions that are there. It opens from 10 a.m. to 5 p.m., Sundays and holidays from 1 p.m. to 5 p.m. Entry costs € 7.