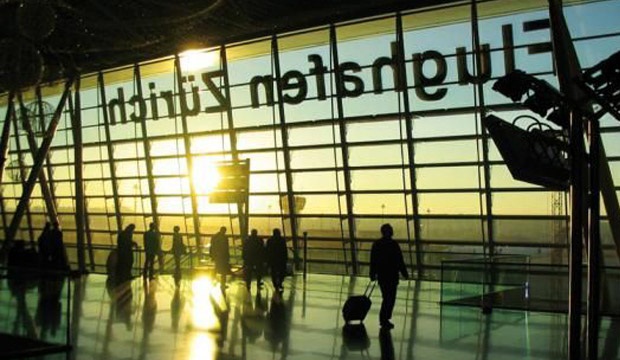 A report published last week by the French group Aeroports de Paris has suggested that Zurich airport has the highest customer satisfaction in Europe. Almost 90% of travelers said they were satisfied or very satisfied with their travel experience through Zurich International in Switzerland.

In second place, with 87 percent, is Paris Orly , the smallest of the French capital’s airports, while Amsterdam Schiphol is in third place with 86%. Paris, Charles de Gaulle and Heathrow airports in London are in eighth and tenth positions respectively, although both seem to shine much more positively compared to Milan’s Malpensa, which received a satisfaction rating of 69. % of travelers.

📖  Coffee around the world

The survey was conducted using responses from a total of 3,700 travelers . These travelers had to assess from the general facilities, through the checking area to the customs checkpoints. To pleasantly enjoy a good parking area, you must travel to Copenhagen airport (where 100% of travelers were satisfied), while to go to the best bathroom in an airport, you will have to go to Munich airport in Germany .

For the “airport buyers”, the undisputed winner was the one from Amsterdam (followed by Zurich and Brussels), while those who want to taste a good plate of food, will have to go to the Zurich airport. Among the top 10, there are also those of Barcelona and Madrid.