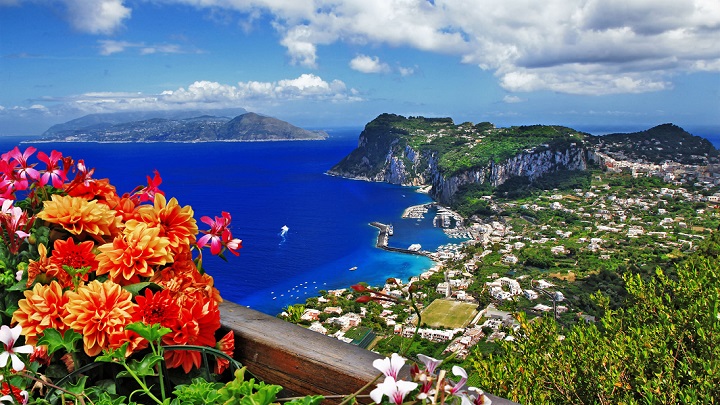 There are many who when choosing the destination of their vacations opt for an island , something that does not surprise us at all, since they are places where it is very easy to disconnect. Of course, as you well know, not all islands offer the same type of tourism. Thus, while there are some ideal for partygoers, others are perfect for lying in the sun and resting and others for traveling through time.

To help you with the choice of your holiday destination, today we want to talk to you about the best valued islands in Europe. We are not referring to the trivago Best Value Islands (tBVI), a ranking prepared by Trivago taking into account the valuation of the islands in relation to the average price, online reputation and attractions in the environment. Although the first place has fallen to Scotland, it is important to note that Greece has been the best placed country. Do you want to discover which are the best valued islands of the old continent? Well, watch out! 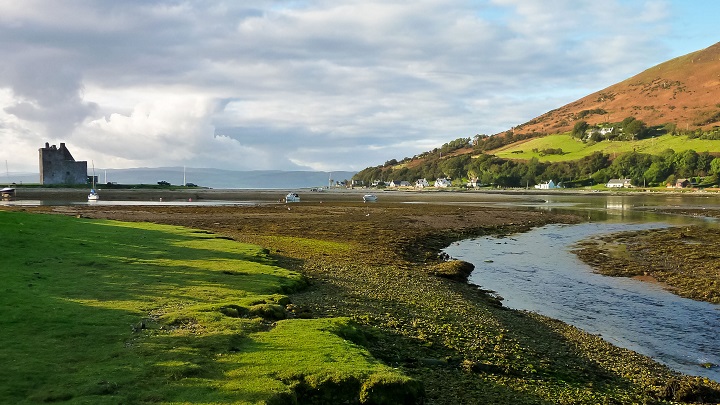 In the first position of the Trivago ranking we find the Isle of Arran, which is located in Scotland, within the Fjord of Clyde, so its strong point is the landscapes, offering rugged and mountainous environments in the north, and flat and soft in the South. 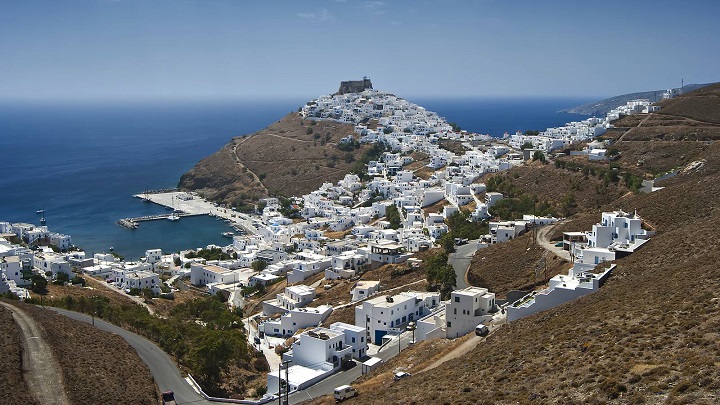 In second place we find Astipalea, a Greek island in the Dodecanese archipelago bathed by the calm Aegean Sea. Its paradisiacal beaches of fine sand and crystal clear waters, its more than 365 churches and chapels, and its temple ruins stand out. 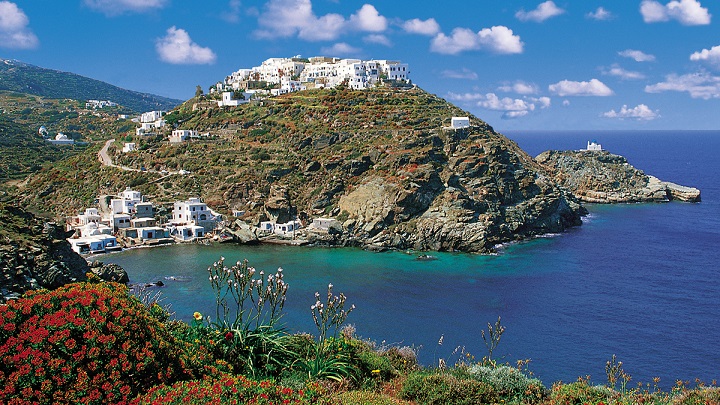 Closing the top 3 is the Greek island of Sifnos, which belongs to the archipelago of the Cyclades Islands. It offers some 70 kilometers of beautiful coastline, in addition to a well-preserved arid and mountainous landscape . Of course, it is worth visiting Apollonia, its capital. 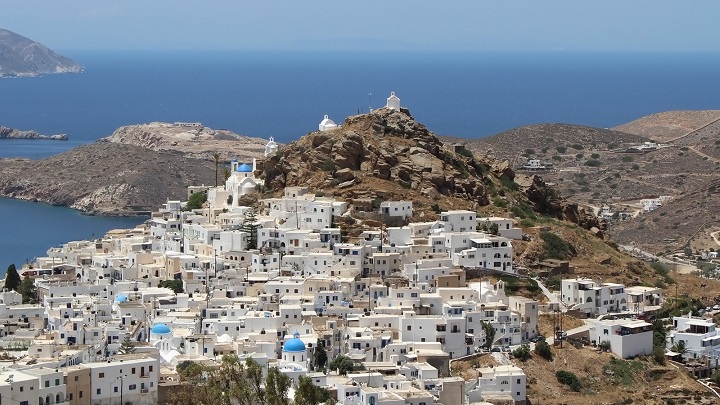 Also in the Cyclades Islands, Greece, is the island that occupies the fourth position of the list. It is Ios, which is surprising for its nightlife , as well as for its charming towns and beaches. 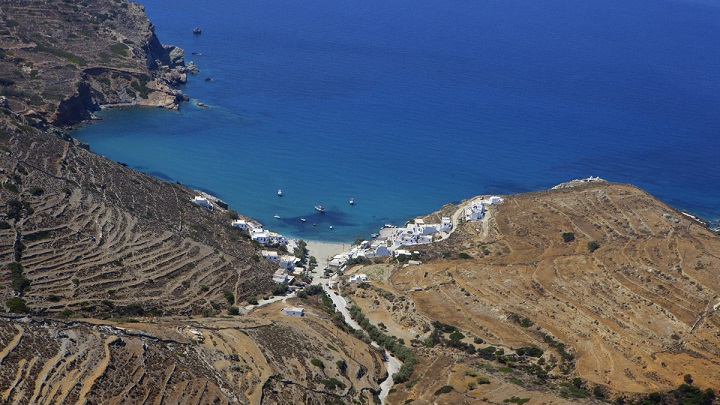 Folégandros, the smallest of the Cyclades islands, is in fifth position thanks to its charm. If you have the opportunity to visit it, you will be amazed at its bay , which seems to divide the island in two. 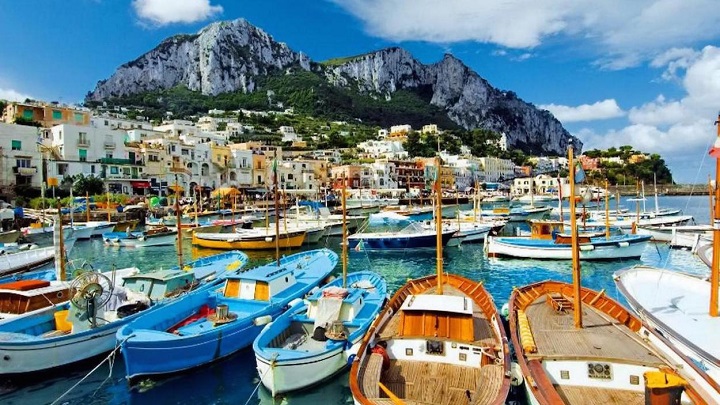 The only Italian island in the ranking is Capri, which according to historians was already an important holiday resort during the ancient Roman republic. Located a few kilometers from Naples, it offers history, breathtaking landscapes and a mild climate. 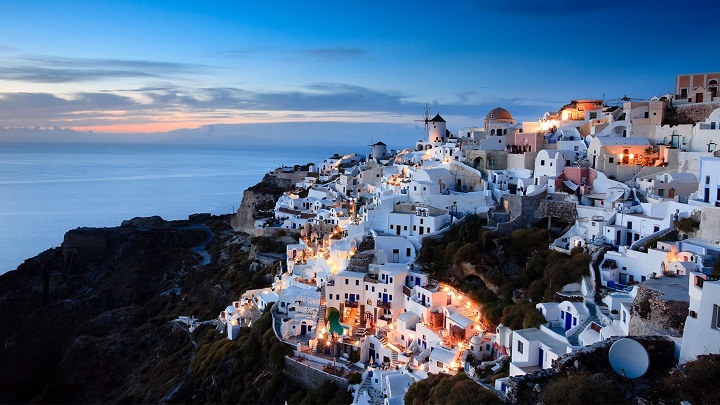 We return to Greece to tell you about Paros, which is also located in the Cyclades archipelago. Here you can enjoy various beaches and a charming capital. 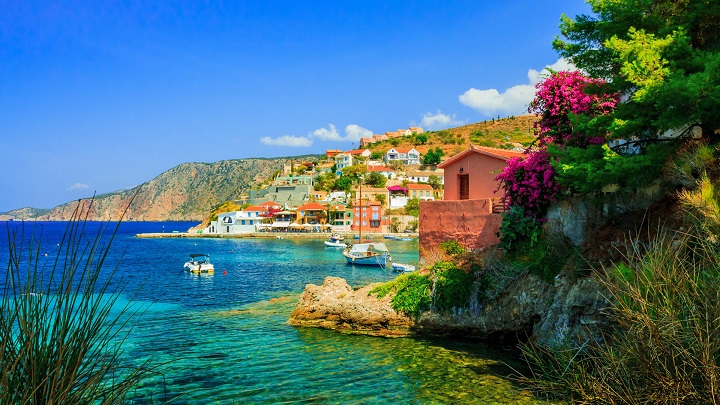 In eighth position is Kefalonia, the largest island in the archipelago of the Ionian Islands. The Drogarati cave, Avithos beach and Myrtos beach stand out. 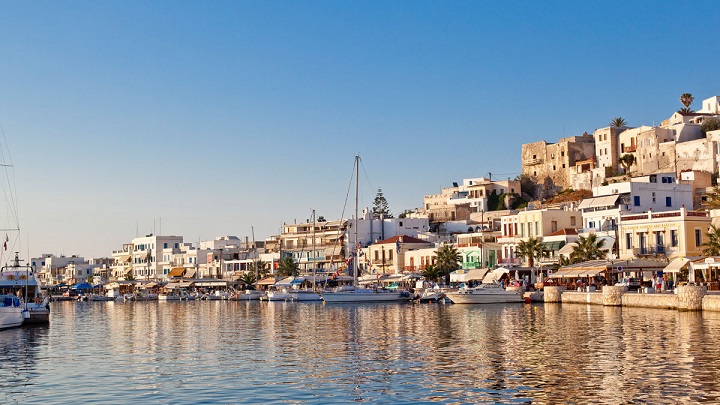 In ninth place in the ranking we find another island in the Cyclades. It is Naxos, the largest of all, a mountainous and fertile territory that hides numerous archaeological treasures and beautiful beaches. Without a doubt, it is an ideal island for lovers of the sun and the sea. 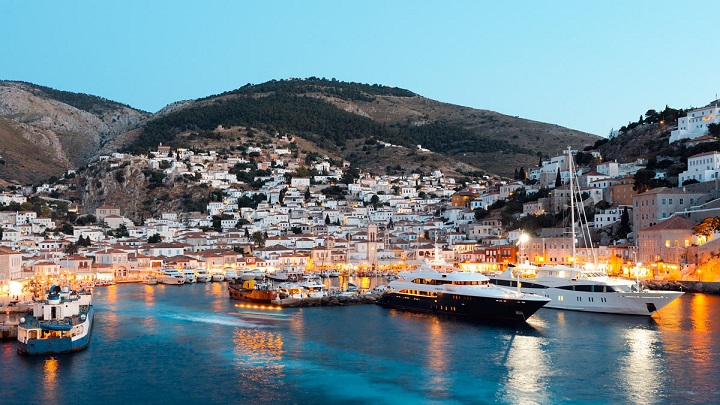 Finally, we want to tell you about Hydra, a small island located south of Athens, in the waters of the Saronic Gulf. Motor vehicles are prohibited here, so people move around the island by donkeys or water taxis. You will love the port area.