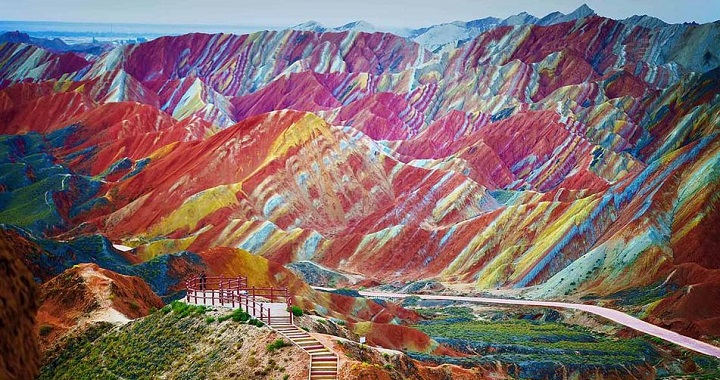 Although it was not on the list of the most desired destinations for travelers that we showed you yesterday, the truth is that the colorful mountains of the Zhangye Danxia Geological Park are a spectacle that everyone should see once in their life.

Actually, in the south and northeast of China there are many prominent rock formations with very accentuated reliefs (they are what is known as “Danxia”), although the most spectacular are those of Zhangye. And as you can see for yourself in the images that we offer you in our gallery, the landscape seems from another planet . Are you accompanying us to discover the colorful mountains of Zhangye Danxia?

📖  Thousands of rooms in China

The formation of the mountains of colors

The Zhangye Danxia Geological Park, which extends for about 300 square kilometers, is located in a climate zone with little rainfall. The random colors in the mountain strata were formed by successive mineral deposits of varying pigmentation in the rock layers. Millions of years later, the Indo-Australian collision and the Eurasian tectonic plate caused undulations in the relief, which includes deep cliffs, sharp peaks, eroded caves … 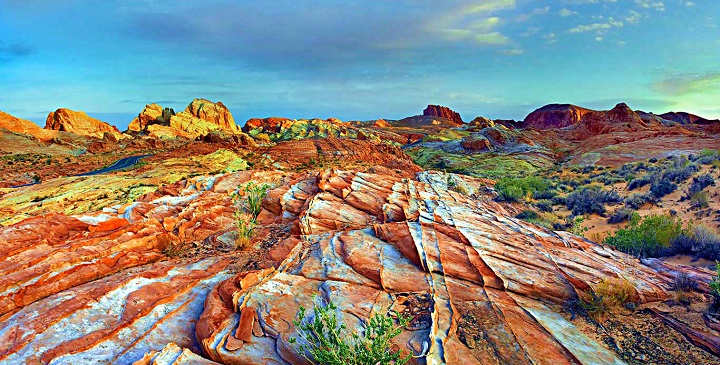 This Chinese geological park has the highest concentration of pigments of different colors in stone in the world and, as you can imagine, it has been widely studied by geologists due to the opportunities it offers to understand the movements and dynamics of the Earth. Since 2010, it is also considered by UNESCO as a World Heritage Site.

📖  The largest vertical garden in the world

Many travelers who visit the place agree on the same thing: it is the closest thing to the colored sand jars, although on a real scale . Does it remind you of it too? We leave you with some beautiful images of these colorful mountains. Do not miss it! 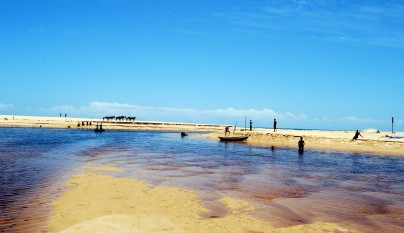 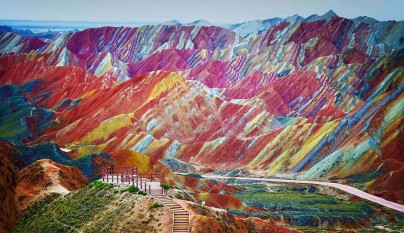 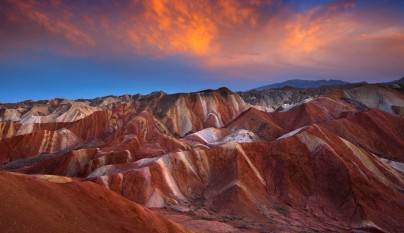 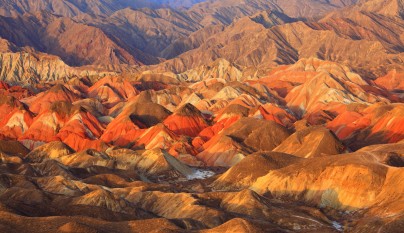 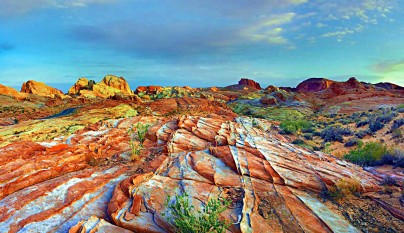 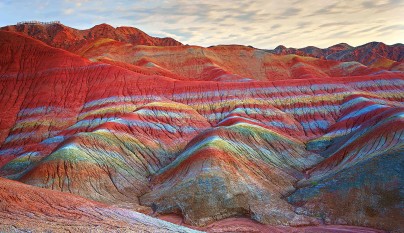 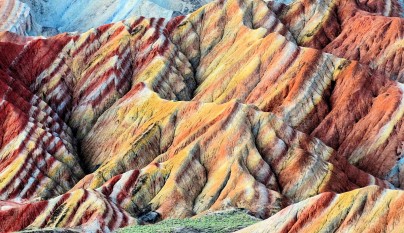 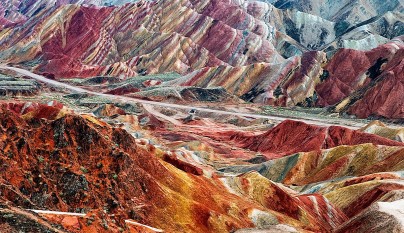 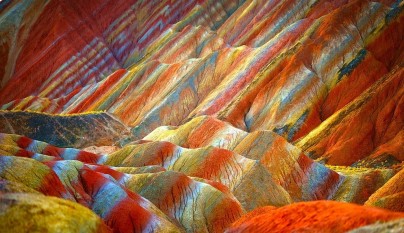