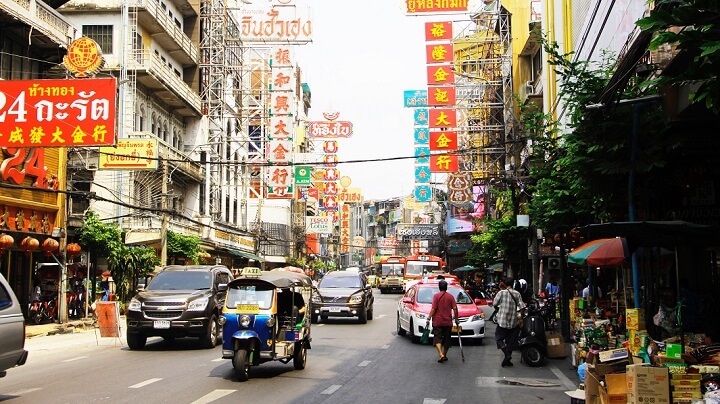 Summer is getting more and more criminal. It will surely be due to climate change , which is not an invention, so it is not surprising that temperatures are soaring all over the world, and especially in some places where there are really unbearable days.

Below you will be able to see a list of the 10 hottest cities in the world. None of them are Spanish, so we cannot complain despite the considerable heat in autonomous communities such as Andalusia. 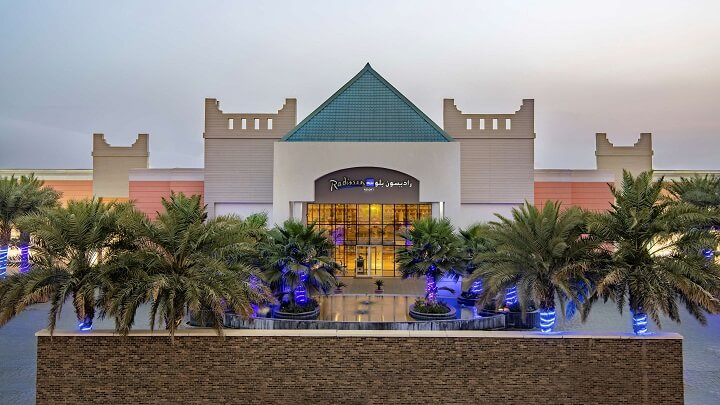 Jizan is a city located in southwestern Saudi Arabia, on the shores of the Red Sea . More than 100,000 people live there who are used to enduring temperatures of around 40 degrees and are associated with very high humidity levels. The embarrassment is inevitable.

There are not a few tourists who are surprised when they arrive in Bangkok, the capital of Thailand. They have the feeling of being in a sauna all day, as the temperatures can exceed 40 degrees perfectly during the day and at night. In addition, there is also a lot of humidity and the air is usually polluted by the large number of cars and motorcycles that circulate on its streets. 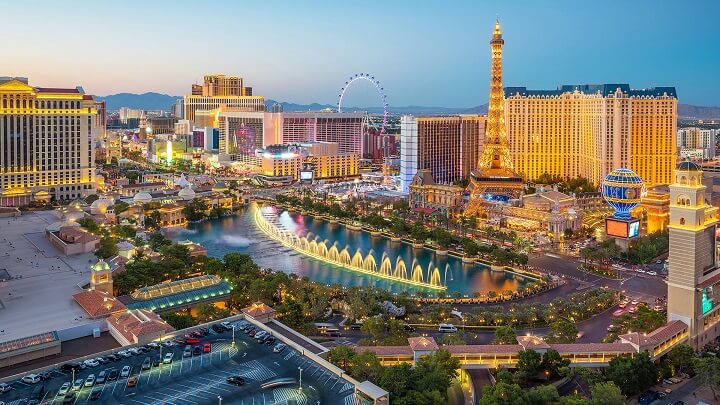 It is no coincidence that near Las Vegas is Death Valley, which is one of the hottest places on the planet. There, the average temperature in summer is around 47 degrees and it is where the highest temperature in history has been recorded: 56.7 degrees on July 10, 1913. There is no warmer place in the entire United States, although in the "city of sin" you can take refuge in its many casinos, where the air conditioning works on a piecemeal basis.

📖  The first Museum of Failure opens in Sweden 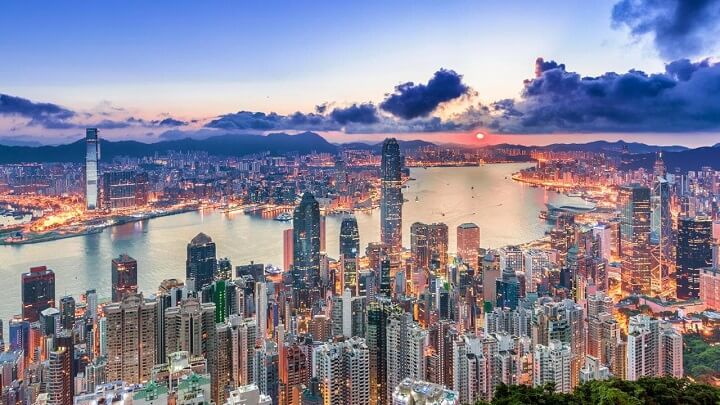 In this great Chinese city the weather is horrible during the summer months. At the temperatures of more than 30 degrees that are registered every day at any time, we must add the humidity that makes it become a kind of tropical sauna. 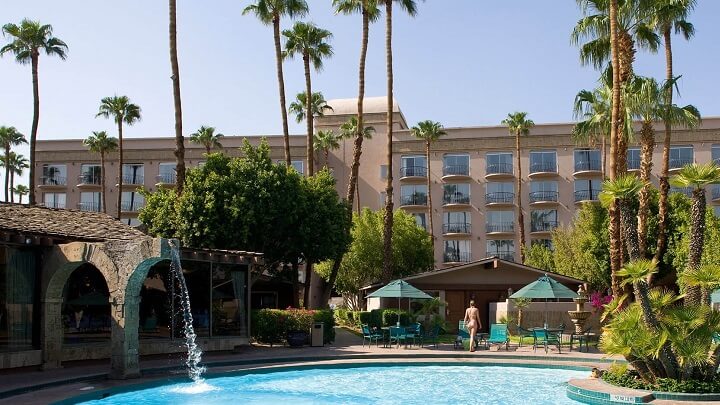 More than a million people live in this Mexican city of Baja California. Heat waves are constant and that explains why most of its inhabitants decide to pack their bags to spend their vacations on the coast, whether in Tijuana, Ensenada or further south. 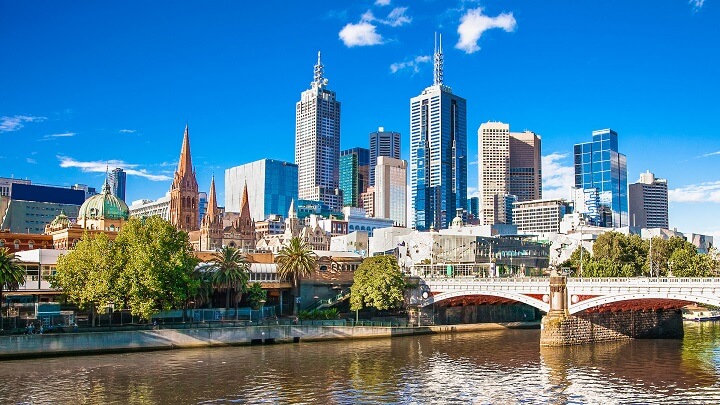 Australia has a reputation as a hot country and Melbourne is a good example of this. You only have to see what happens during the Australian Tennis Open (Novak Djokvic retired a year due to dehydration) to realize that it is not the typical place you would like to go if you are one of those people who cannot stand the heat. Its climate is anomalous and temperatures can skyrocket. In fact, in 2009 they reached above 47 degrees . 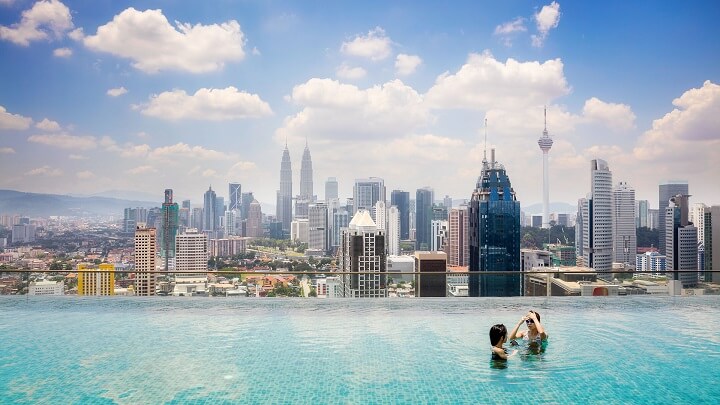 The capital and largest city of Malaysia confirms what we already know about Southeast Asia : it is extremely hot. Although temperatures rarely reach 40 degrees, being right on the equator makes the combination of heat and humidity one of the most exhausting on the planet. 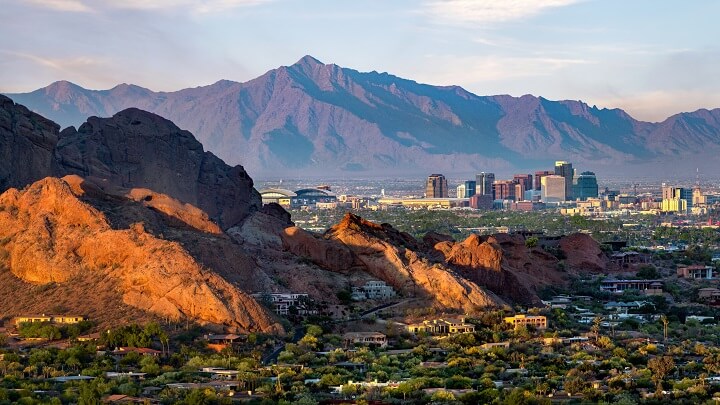 We return to the United States, but this time to talk about another city where it does not get cold. It is not too far from Las Vegas and has a desert very close, that of Sonora . Cacti don’t have a hard time, but people have a hard time maintaining good hydration during the summer, which is when temperatures can exceed 40 degrees. 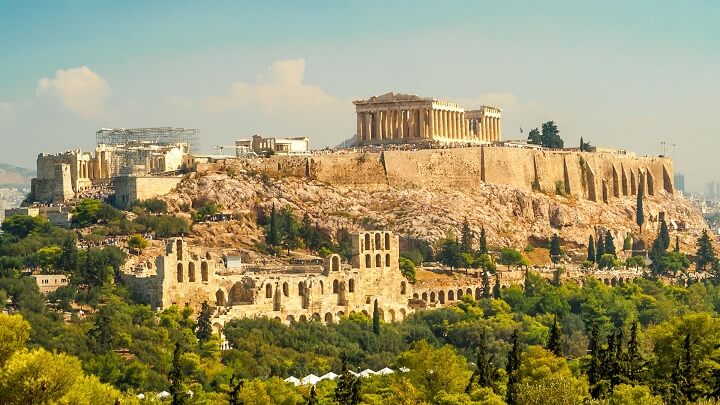 In Europe there are also very hot cities. The number one is Athens, the capital of Greece, since there it exceeds 40 degrees in summer and has even reached 50 degrees, something unusual in the old continent. Although pollution levels have fallen in recent years, they remain a problem in stabilizing the climate. 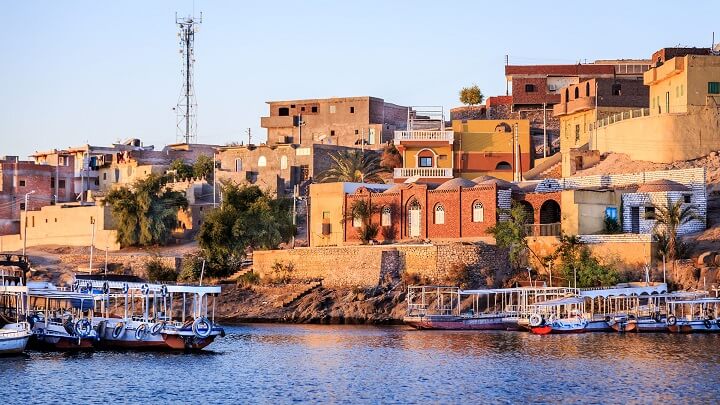 We end up in Africa with the capital of Egypt. In Cairo, the largest city on the continent, the 40 degrees are above like nothing and the humidity of the Delta River does not help at all. Receiving the hot air that comes from the Arabian Desert is synonymous with sky-high temperatures.

Recommended article: The 10 cities with the most ultra-wealthy in the world