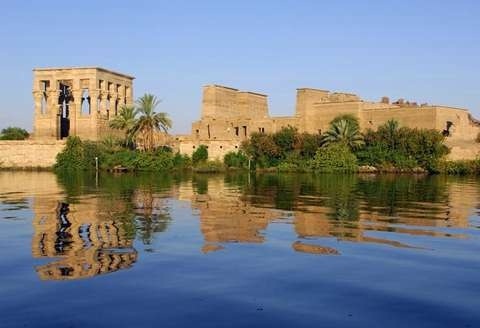 Rivers have been fundamental in shaping the history of the world. Most ancient civilizations have arisen and flourished around the largest and longest rivers. Rivers have been the direct spectators of the fall and rise of empires, wars, etc. Who does not enjoy watching a river and its flow?

Thousands of liters of water through a hole in the ground travel miles of unsuspected places until they reach their final destination: the sea. But what is the longest river in the world? The Mississippi , the Amazon in Brazil, the Brahmaputra or the Yangtze in Asia … the first thing to know is what are the parameters that differentiate these rivers.

📖  How to use a map and compass in the mountains 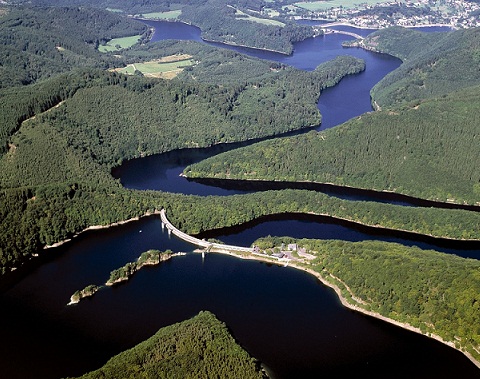 The largest river in the world receives this title after studying its drainage area and its average discharge (m3 / s). These two parameters make the Amazon ahead of any other river. But when it comes to the longest river in the world, you only have to measure the length. Now what is meant by the length of a river? To do this, it must be measured from its delta to the mouth.

The Nile River in Africa is the longest river in the world. It covers a route of 4,132 miles. Any large river normally has many tributaries that make measuring it quite difficult. Fortunately, the Nile has only two tributaries: the White Nile, which begins in Rwanda, and the Blue Nile, which originates from Ethiopia .