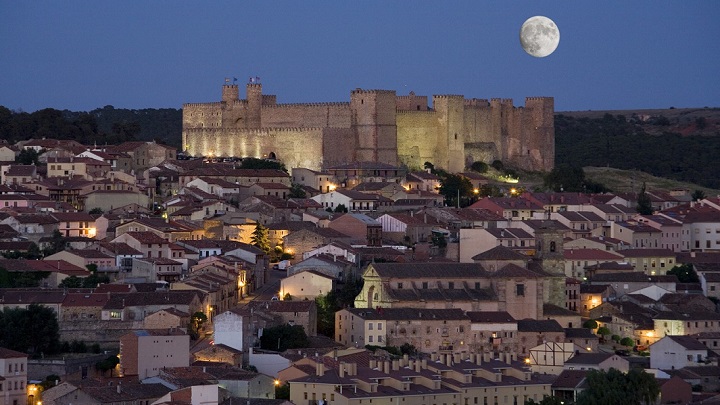 We are fortunate to live in a country that offers everything a tourist could want: a rich historical and cultural heritage, cosmopolitan cities, spectacular natural scenery, wonderful beaches … In addition, the Spanish rural tourism has nothing to envy of other countries of the world. Today, for example, we want to move to the center of the peninsula to tell you about a province with many attractions.

We are referring to Guadalajara , which in addition to having various natural environments, is full of charming towns. Today at Vuela Viajes we want to talk to you about some of the most beautiful, although we apologize in advance for all those that we have had to leave in the pipeline. Would you like to join us? 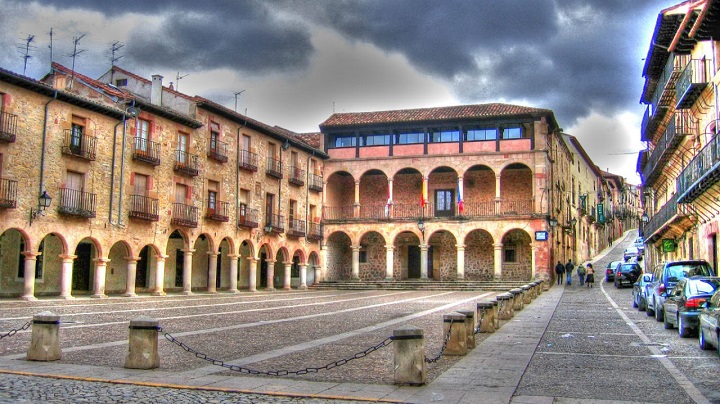 First of all, we want to talk about Sigüenza, a town located in the north of Guadalajara whose architectural heritage was declared a Historic-Artistic Site. Among other civil and religious buildings , the main square stands out, in Renaissance style; the Cathedral, in Romanesque style; and the Castle, built in the 8th century, which is currently a Parador de Turismo. 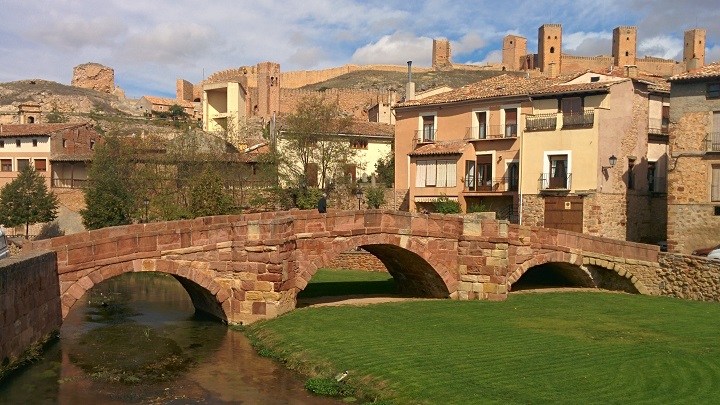 Another place in Guadalajara that is worth visiting is Molina de Aragón, which is located in the northeast of the province. It preserves its urban layout and imposing walls. As for the historic center, it was declared an Asset of Cultural Interest. The town’s castle stands out, which was built between the 12th and 8th centuries, as well as the churches of San Martín, Santa María la Mayor de San Gil, the conventual of San Francisco and the convent of Santa Clara. 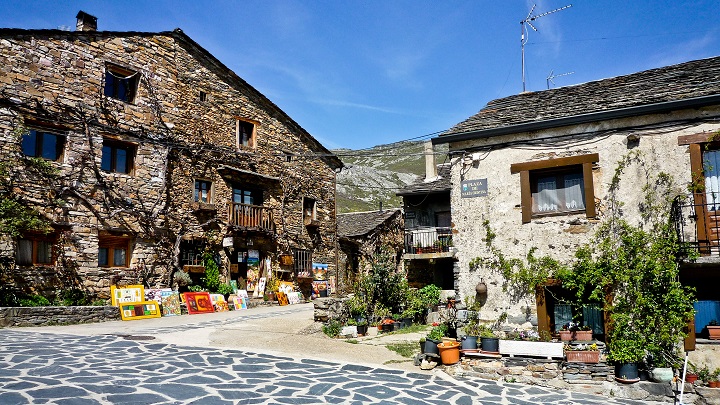 A town that could not be missing from the list is Valverde de los Arroyos, whose urban complex is one of the greatest exponents of Black Architecture, characterized by the use of slate. If you have the opportunity to visit this place, you should not miss the Despeñalagua chorreras, a waterfall that has a fall of more than 80 meters in height. 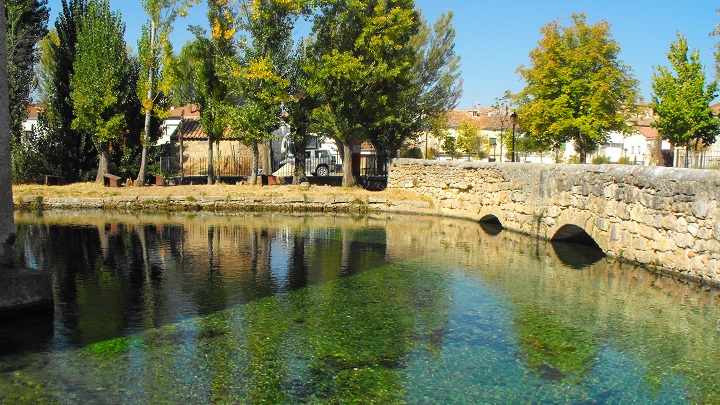 Nor could Cifuentes be missing from the list, a town that preserves an enviable artistic heritage. Its castle stands out, which was ordered to be built by the Infante Don Juan Manuel, as well as the church of El Salvador, among other important monuments. 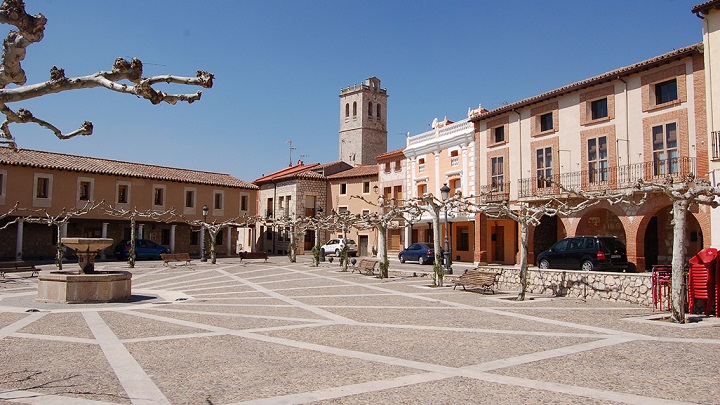 We also want to tell you about Torija, a town that many know as “La Puerta de la Alcarria”. Located in the center-west of the province of Guadalajara, it stands out for its parish church of La Asunción and its late medieval castle, which in recent years has been converted into a first-rate tourist center. 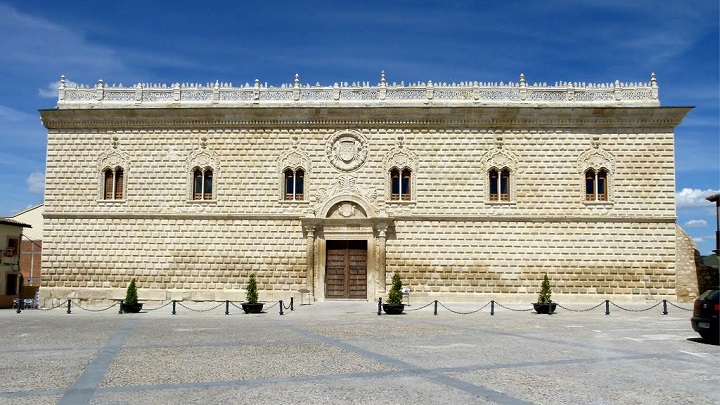 We continue our tour of the province of Guadalajara in Cogolludo, which houses the palace of the Dukes of Medinaceli, dating from the 15th century. Other constructions also stand out, such as the church of Santa María, from the 16th century, and some highly valued natural sites , such as the Sierra Norte Natural Park. 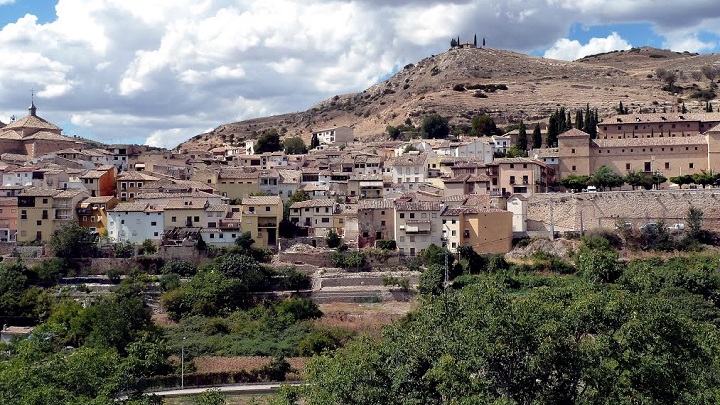 Between the Tagus and Tajuña rivers is Pastrana, a town with a medieval layout and atmosphere that has an old town declared a Site of Cultural Interest. In the town you can find important monuments such as the Ducal Palace, in the Renaissance style, the Collegiate Church of Nuestra Señora de la Asunción and the Convent of Carmen, which houses the Museum of Tapestries, among many other buildings of interest. 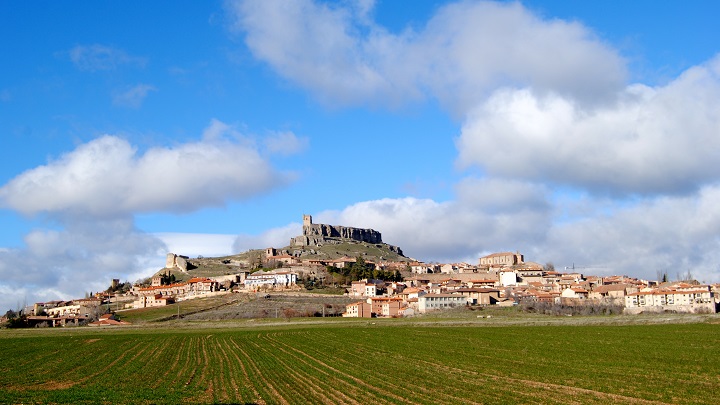 Finally, we want to talk about Atienza, whose origin dates back to prehistoric times. It is a medieval town that preserves the architectural flavor and urban structure of the times when it was a strategic place between the Muslim and Christian possessions. How could it be otherwise, its old town was declared a Site of Cultural Interest.