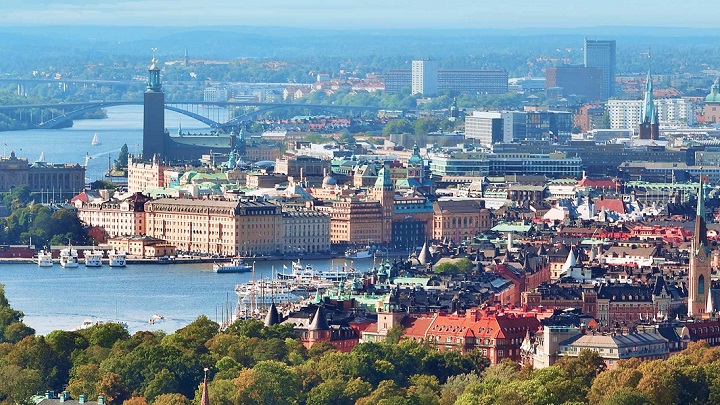 Are you still looking for a destination for your vacation or your next getaway? How about Sweden ? You may never have considered traveling to this country (not many people in Spain do), but the truth is that it is a destination with a lot to offer to all types of tourists: nature lovers; to those who are passionate about history; those who enjoy museums and culture in general; to beach lovers …

Today we move to this country in northern Europe, the most populated in Scandinavia and the fifth largest on the continent in terms of territory, to discover some of its important cities. Specifically, we are going to tell you about the 10 most populated cities in all of Sweden. Would you like to join us? 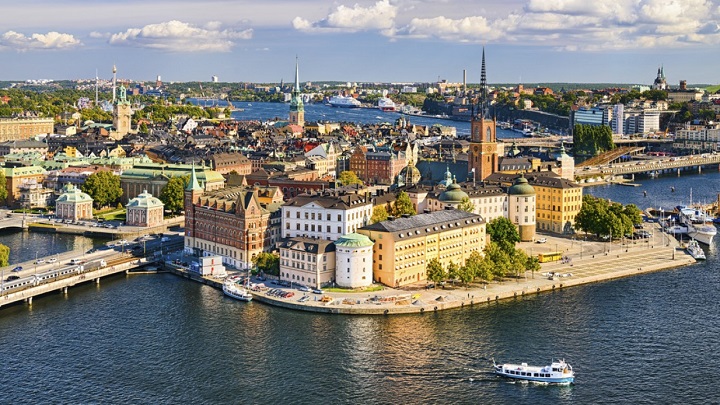 How could it be otherwise, we have to start by talking about Stockholm, the capital of Sweden, which is spread over 14 islands located in Lake Mälaren. The city surprises with its beauty , its architecture, its clean water and its many canals, parks and gardens. 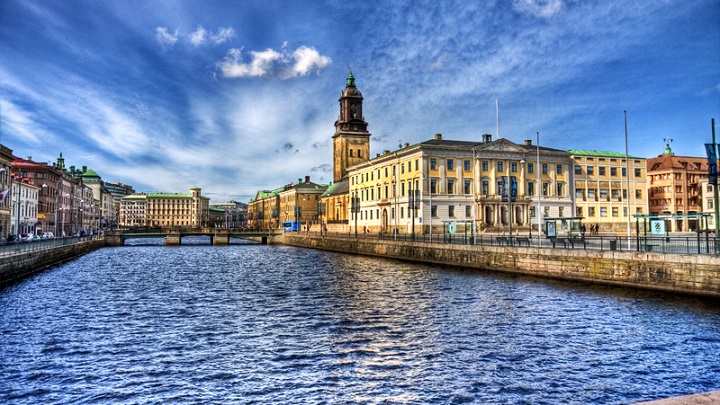 The second most populous city in Sweden is Gothenburg, which is located in the province of Västra Götaland, on the west coast of the country. If this place is surprising for something, it is for its coastline , its quality seafood and its first-class restaurants. 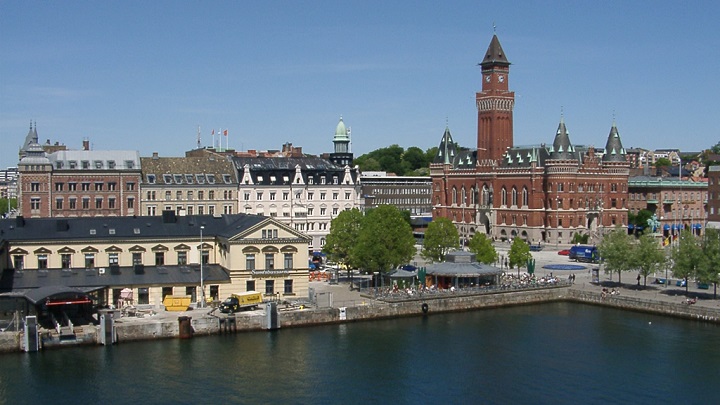 In third position we find Malmö, a city also known as Malmoe. Located in the province of Escania, it is one of the main cultural centers of the country, being able to find a wide range of opera and musical theater . Also noteworthy are its excellent restaurants and inns and its great coffee shops.

📖  Expenses on a trip to Sweden 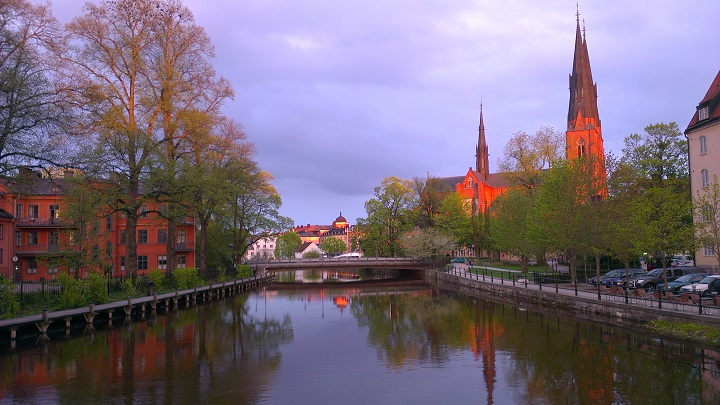 We continue our tour of Sweden in Uppsala, considered the fourth most populous city in the country. It houses the oldest university in Scandinavia and a beautiful cathedral completed in 1435, although it was modified in the 19th century. The Gamla Uppsala burial mounds are also worth a visit. 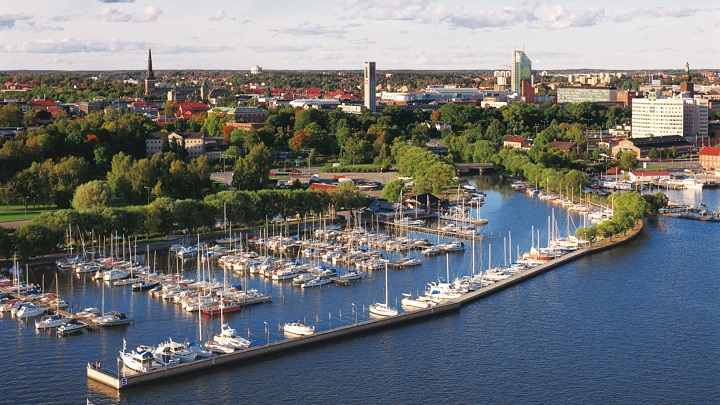 The fifth most populous city in Sweden is Västerås. Located in the center of the country, on the shores of one of the largest lakes in Sweden, it has an important commercial center. In addition, the city is an important cultural center, where you can attend numerous cultural events. In fact, it is considered the number one jazz city in the country. 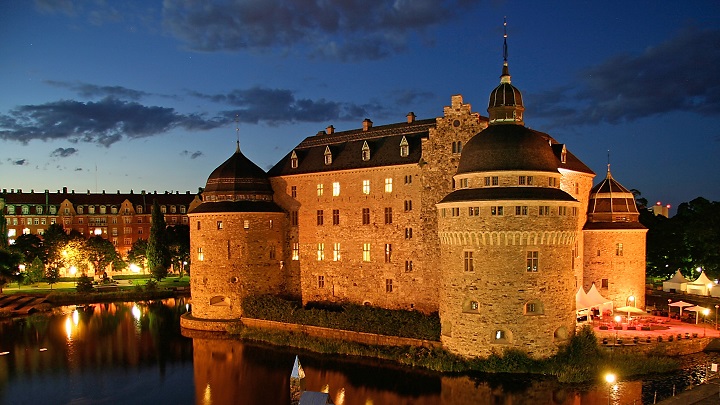 We also have to talk about Örebro, which is twinned with the Spanish city of Terrassa. Its old part stands out, where you can find a castle and many wooden houses from the 18th and 19th centuries. It also highlights the water tower and the University of Örebro, one of the most recent in Sweden. 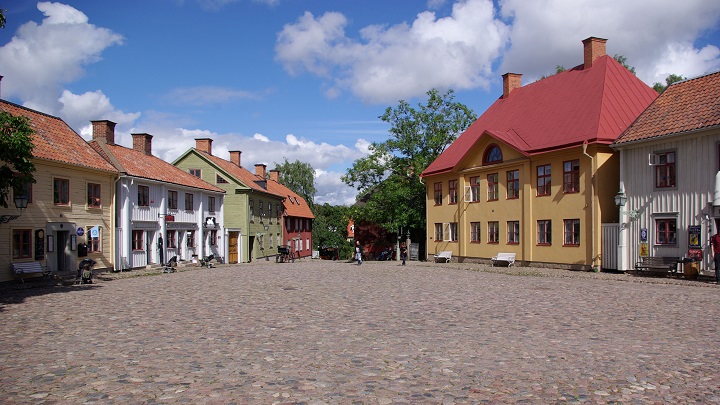 The seventh most populous city in Sweden is Linköping, located in the south of the country. When the Saab aviation industry was created here in 1937, the city experienced a period of rapid expansion. Today it is a center of high technology and software industry. 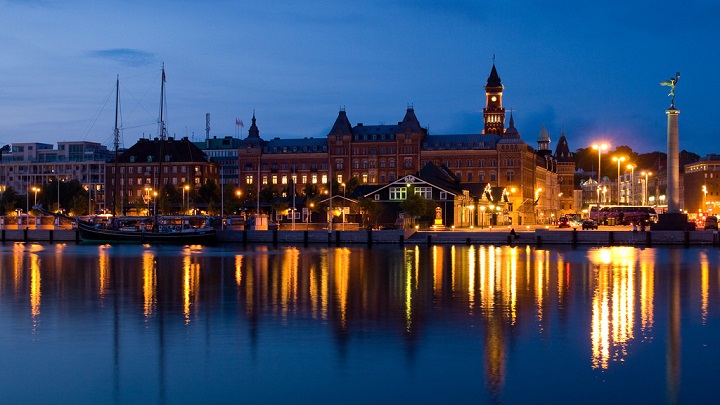 We also have to talk about Helsingborg, considered the eighth most populated city in Sweden, as well as being one of the oldest in the country. The Kärnan or tower stands out, the great symbol of the city, dominating from a small hill located in the center of the city. From this place you get wonderful views of the coast and the neighboring country, Denmark. 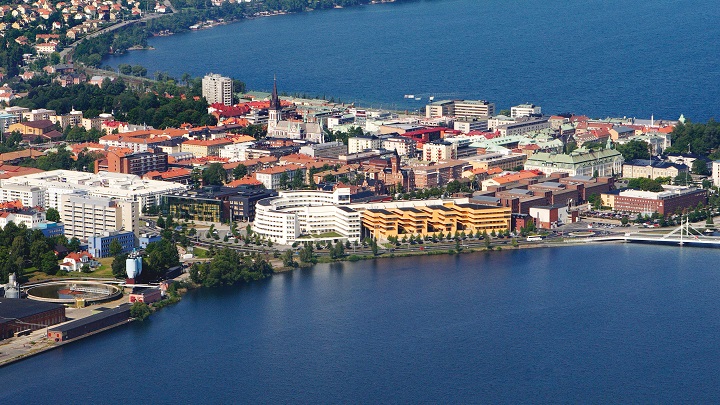 In ninth position we find Jönköping, a city that contains a lot of churches , highlighting Sofia, in the west, and Kristina, east of the center. 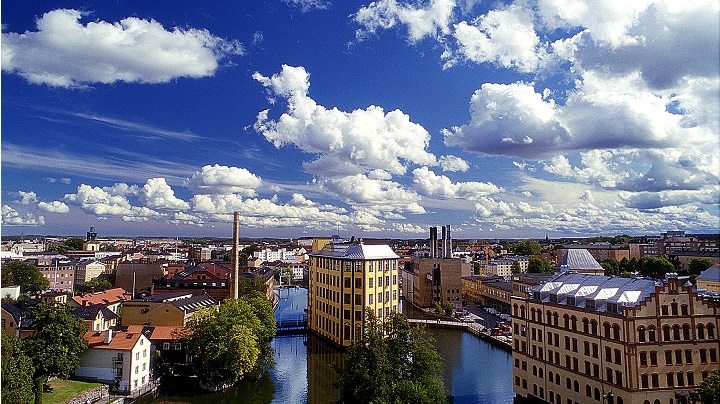 Finally, we have to talk about Norrköping, the fifth most populous city in Sweden. It lives from its textile, chemical, paper manufacturing, electrical material and furniture industries . If you have the opportunity to travel to this place, you should visit the Himmelstalundsvägen to discover some ancient sculptures dating from the Norse Bronze Age.