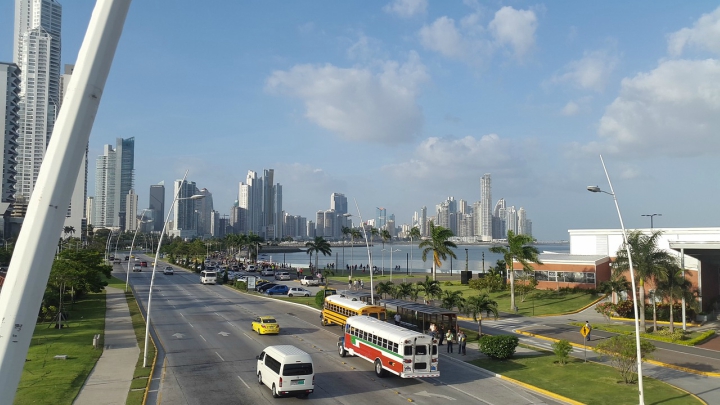 Panama is a country with great natural wealth, with its forests and national parks. Although it also has some cities that are worth visiting. Today we are going to review some of the most important ones so that you have a small approximation of what you will be able to find in them. The rest will be up to you to discover for yourself when you visit them.

It is the capital of the country. In it you can enjoy its port, an old town that is a World Heritage Site by UNESCO, the Bridge of the Americas (which crosses the Panama Canal from one side to the other), the Metropolitan Cathedral of Panama, its Botanical Garden and several parks where you can get into nature. In 2013, it was ranked second in the list of the Most Competitive Cities in Latin America.

In this city in the interior of the country, you can visit various places of interest, such as the Juan Demostenes Arosemena Normal School and the park of the same name. This building was declared a National Historic Monument in 1984. You can also see the Santiago Apóstol Cathedral or the Regional Museum of Veraguas. 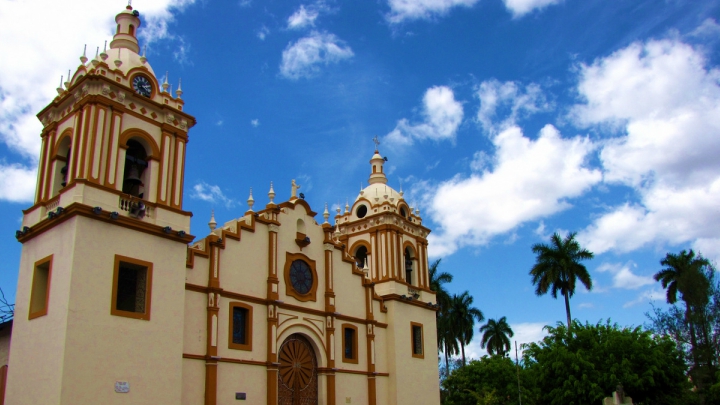 It is the capital of the province that bears the same name and the urban center is found at one end of Colón Island, closing the Almirante Bay. A fire forced it to be rebuilt in 1904 and it is currently a very touristy place, home to a multitude of hotels, restaurants and shops. In addition, it is the commercial and administrative center of the province, with air and maritime communications.

📖  Travel to Taboga Island in Panama

This city is located in the northern part of the Panama Canal, near the Caribbean coast. Its commercial aspect is important due to the activity of its ports and the Colon Free Zone , the second largest in the world. 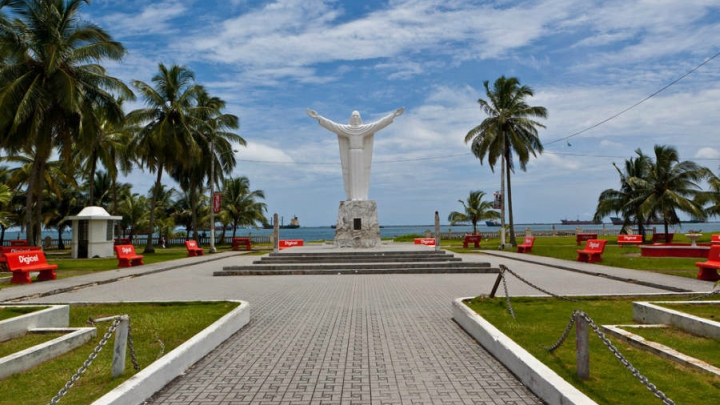 Penonomé is the capital of the province of Coclé. It has one of the most important carnivals in the country: the Penonomé Aquatic Carnival, a celebration in which it is possible to learn about the customs of those who lived in this province in the past. On the other hand, you can also visit the Cathedral of San Juan Bautista or the Hermanos Arias Madrid museum. This city is near the Pacific coast and with good communications to the capital of Panama.

David is the capital of the homonymous district and of the province of Chiriquí. It is considered the main urban center of this province and one of the largest and most developed in Panama. Important shopping centers and public institutions are located there. It is the agricultural, industrial, commercial and livestock center of Chiriquí. Photography: Moto Gundy. 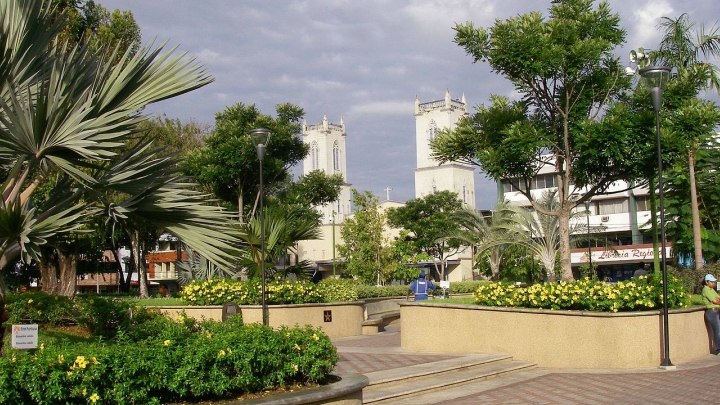 Chitré is the capital of the province of Herrera. This place is also known as " the city that grows alone " or "the city in which no one is a stranger." In it we can visit the San Juan Bautista cathedral, with beautiful stained glass windows and an electronic bell tower. In the old town a historical complex with squares, parks, avenues, houses and churches is preserved. It also has several museums.

Las Tablas is the capital of the province of Los Santos. Here we can visit the Belisario Porras house museum , which is located in front of Las Tablas Park. Belisario Porras was president of Panama three times, as well as an architect, lawyer, writer, teacher and journalist. In this museum it is possible to see some personal objects, books and decorations, among other things.

If you miss any other city in Panama, tell us in the comments so that we can all make a list as complete as possible;)