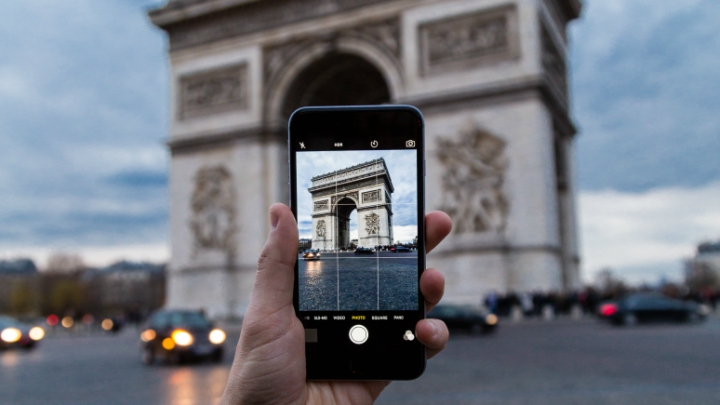 Social networks play an important role when choosing the destination of our next trip . In fact, the choices made by influencers often become an example and inspiration to plan vacations for those who follow their accounts and blogs.

Kayak has carried out a study on the most visited destinations by 200 influencers from all over Europe and has compiled a list of the preferred cities and countries to travel in 2018 . Paris is in the lead as the favorite city for foodies and fashionistas, but we tell you all the results of this report below.

The ranking by cities preferred by European influencers catapults Paris (1), New York (2) and London (3) to the podium. They are the destinations most frequented by those who are fluent in social networks and they are cities with a lot of cultural offer and many things to see and do. And for photographing, of course, that at the end of what it is about is to show the trip on social networks.

This ranking differentiates between the cities preferred by foodies and fashionistas . In the case of the former, the list looks like this:

The so-called fashionistas prefer, on the other hand, the following destinations for 2018 : 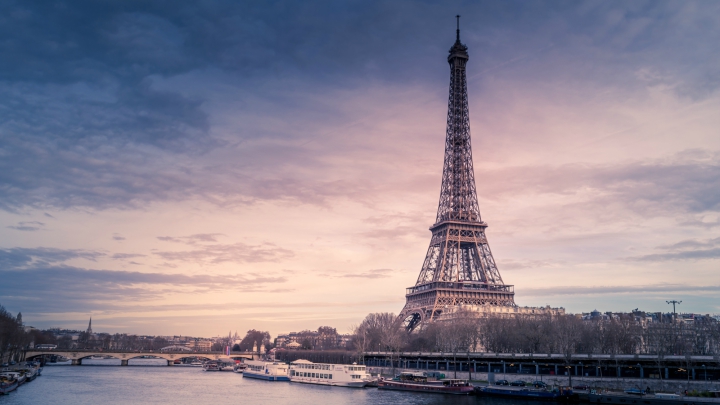 How long can we fly?

As for the cheapest flights , the search engine highlights London, Copenhagen and Paris as the cities with the cheapest flights. Those who want a plane ticket to also cheap gastronomic destinations Copenhagen, Paris or Berlin will become a good choice. When it comes to crossing the pond or visiting other more distant cities, the trip becomes more expensive.

Top Ten of essential countries according to Spanish foodies and fashionistas

Spanish influencers also weigh in on this report. For lovers of gastronomic tourism, the countries that we cannot miss are:

On the other hand, for those who love fashion the list is as follows:

Thus, Spain is also in fourth position among the countries that the most foodie tourists yearn to visit in 2018. European countries are preferred by national influencers . Those who are more dedicated to the fashion world prefer the United States, Indonesia, Mexico or Japan in their top 10. Those who are more motivated by the gastronomic theme bet on Portugal, France and Italy, destinations always recognized for their excellent gastronomy.

📖  The 10 most beautiful villages in France 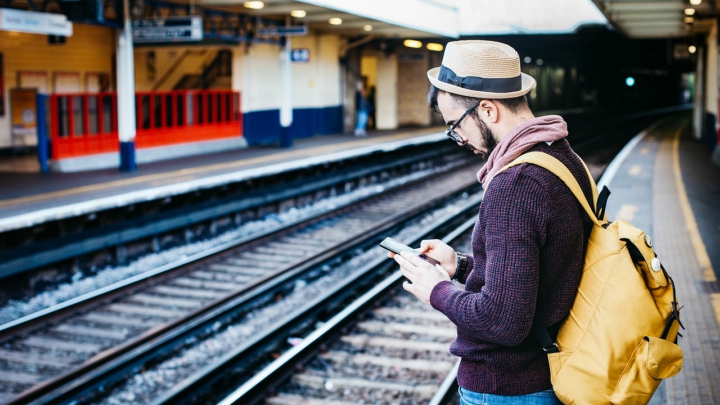 The best time to travel

Spanish influencers choose summer (between June and September) as their favorite time to travel. Foodies like it better, however, to do it in winter .

How was this study carried out?

To carry out this study, the destinations have been chosen through the analysis of the Instagram profiles of more than 200 influencers from all over Europe . This study took place between August 1, 2016 and September 1, 2017.

Regarding the prices of the flights reviewed, these are searches carried out on Kayak between April 1, 2017 and October 20 of this year for trips between January 1, 2018 and March 31. Therefore, they may vary depending on the dates or availability of the same.

And to you, what do you think of these proposals? Would you like to travel to any of these destinations? Tell us which one is your favorite and why.