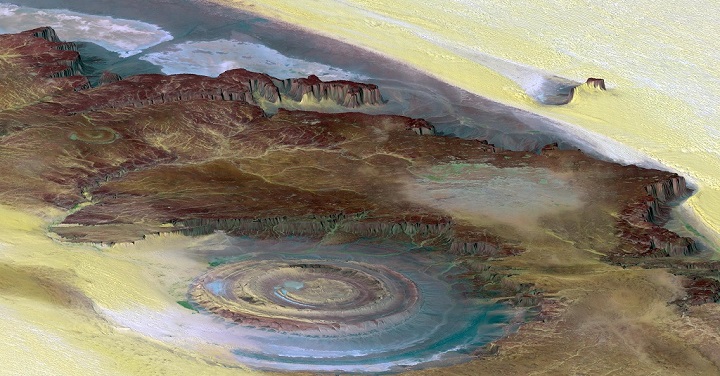 At this point it seems impossible that Mother Nature continues to surprise us and, nevertheless, sometimes she is capable of leaving us with our mouths open. During the last weeks we have shown you many examples of the incredible natural wonders that we can find throughout the planet (the Celeste River of Costa Rica, the Kyoto Bamboo Forest, the Namibian tree cemetery …), but still we have many other extraordinary places to show you.

Today, for example, we go to Africa to tell you about an impressive natural formation. We refer to the Richat Structure , a place also known as the Eye of the Sahara. Do you want to discover more details about this African natural corner? Well, do not miss anything that we tell you below!

A landmark for astronauts

Located in the Sahara desert, in Mauritania, the Richat Structure is, in fact, a very particular geographical accident that attracted attention when the first space missions took place. Until then, no one had realized that this place has the shape of a porthole, since it can only be seen from the sky, which reminds us of the Nasca Lines. Of course, there is a big difference: while these enigmatic lines can be perfectly appreciated from an airplane, to see the Richat Structure in its fullness it is necessary to contemplate them from space. Discovered in the summer of 1965 by two astronauts who were conducting a space mission, it is characterized by having a diameter of 50 kilometers formed by spiral lines. Without a doubt, its size is enormous. For this reason, astronauts use the Eye of the Sahara as a point of reference in their missions. 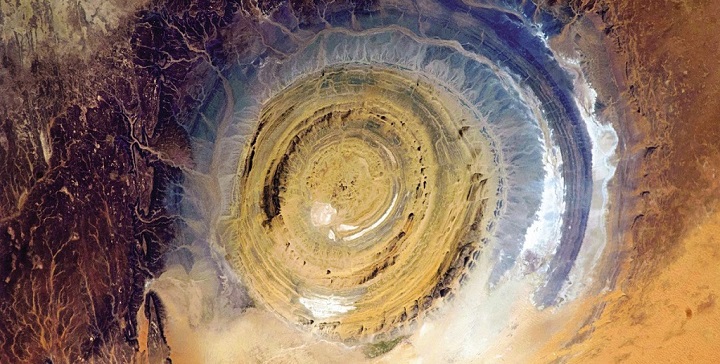 Although almost 50 years have passed since its discovery, the origin of the Richat Structure is not entirely clear. Many voices suggest that this huge geographical feature was caused by the impact of a meteorite, which would explain its circular shape. However, most studies affirm that it is an anticline dome that was eroded over millions of years until the nucleus was exposed. In fact, it appears that the center is formed by rocks from the Proterozoic and Ordovician, that is, many millions of years ago. Of course, as has happened with many other natural formations in other areas of the planet, there have also been many who have ensured that the aliens have had something to do with it. 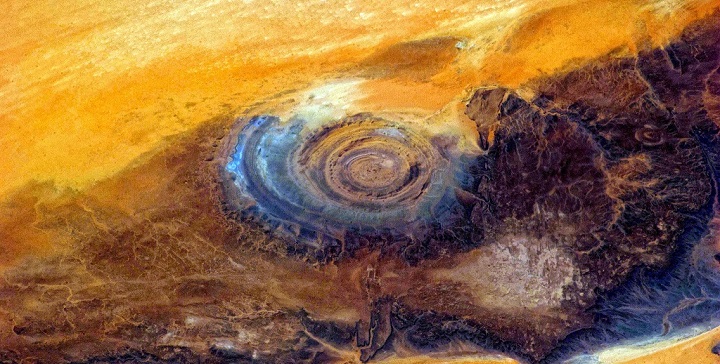 An image that is worth observing

Although from space you can get really beautiful images of the Eye of the Sahara, the truth is that going to this corner of Africa is not too worth it, since it is far from being a tourist place. Instead, looking at the images is recommended. And it is surprising to see how in the almost perfect uniformity of the largest desert on the planet you can find an impressive figure full of circles placed in order. Of course, you must bear in mind that, even if you observe different colors in the photographs, this does not mean that the Richat Structure is changing tonalities. In reality, this difference in the color of the images has to do with the time of day or the season of the year in which they were taken. Furthermore, many photographs are modified for scientific purposes or simply for aesthetic purposes. Next we leave you with our gallery , where you will find more images of the so-called Eye of the Sahara. 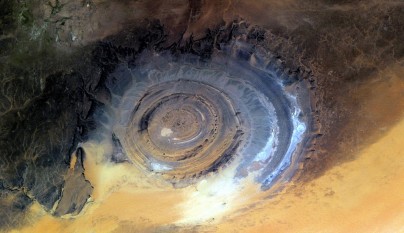 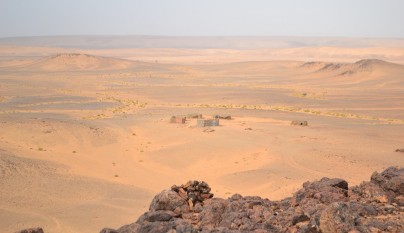 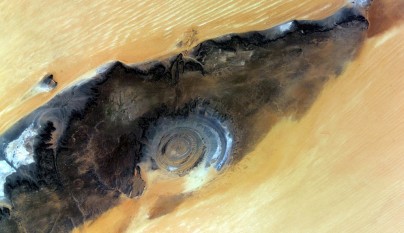 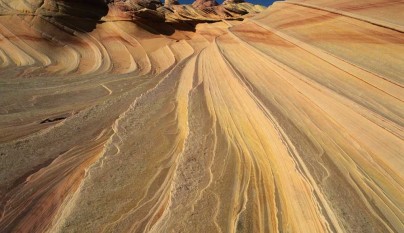 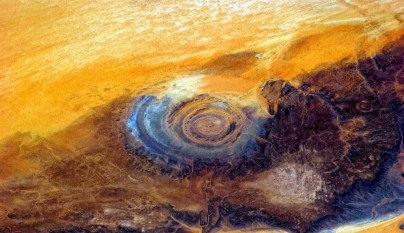 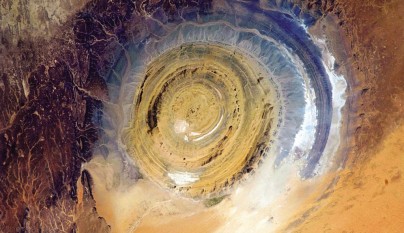 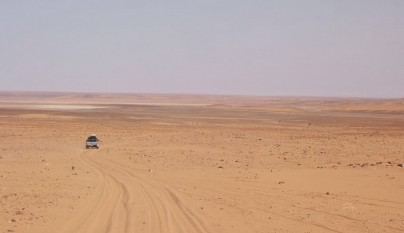 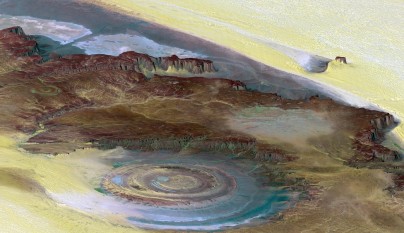 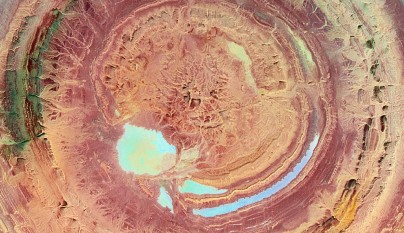 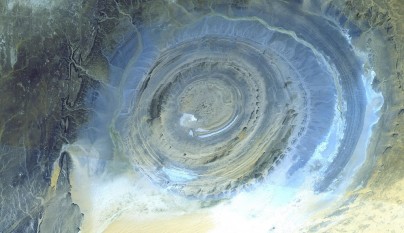 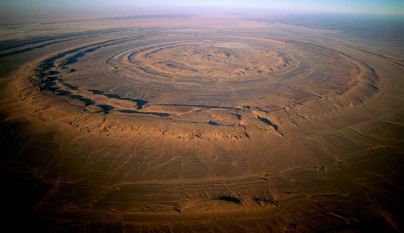 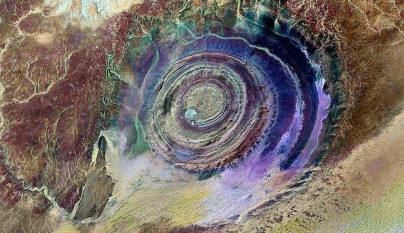