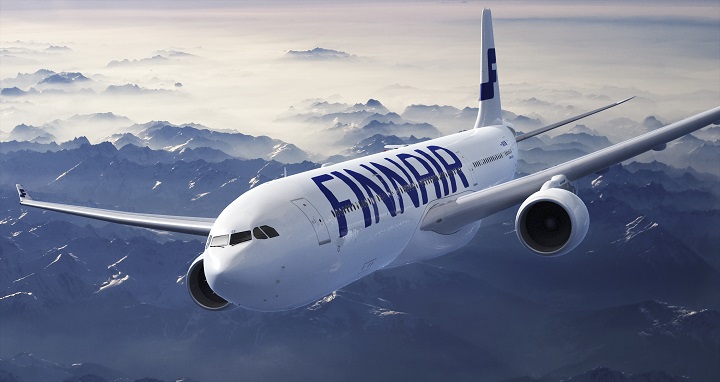 Unfortunately, 2014 has been a disastrous year when it comes to aircraft accidents . For this reason, many people are increasingly afraid of flying. However, we must not forget that the airplane is still one of the safest means of transport, so do not panic despite the latest events.

Without a doubt, the airlines have a lot to do with the feeling of fear of the passengers. And it is that we must not ignore the reality: there are statistically safer companies than others. Today we want to talk to you precisely about those that offer us greater security according to the specialized website AirlineRatings.com, which every year launches a list of the ten safest airlines on the planet taking into account factors related to the audits of certain organizations, governments and the registry mortality rate for each company. Would you like to join us?

In first position are Qantas, which has never had an accident with a Jet plane. Of course, he suffered another fatal accident some with aircraft propulsion. The safety success of this company is found, among other things, in the development of the Fligth Data Record system, which is responsible for motorizing both the performance of the crew and the aircraft.

📖  Avoid extra expenses on a trip 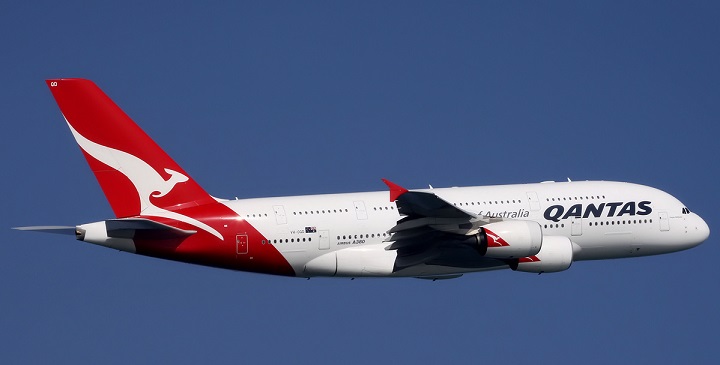 The next airline on the list is Finnair, Finland’s main airline. Founded in 1923 by Bruno Lancander, it has its operations center at the Helisinki-Vanta airport. He has not had an accident since 1963.

Based in Hong Kong, Cathay Pacific has suffered two accidents throughout its history. And that travels to more than 50 destinations on 5 continents.

Air New Zealand is a New Zealand airline founded in 1940. In fact, it is the main airline in the country, operating scheduled flights to 25 domestic destinations and 26 international destinations to Europe, Asia, North America and Oceania. 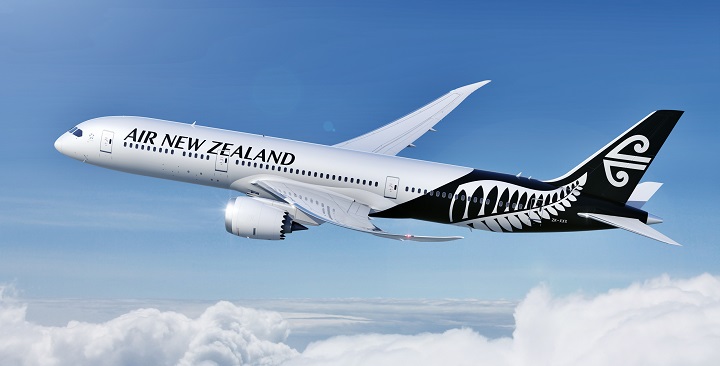 Singapore’s main airline, Singapore Airlines, is the fifth safest airline in the world according to AirlinesRating.com. One of its peculiarities is that it has at its disposal the largest passenger plane on the planet: the Airbus A380.

We moved to the United Arab Emirates to meet Ethihad Airways, an airline based in Abu Dhabi. In addition to being among the safest companies, it also ranks among the top in flight quality and services.

In seventh position we find Emirates, an airline that belongs to Dubai. Founded in 1985, it hasn’t had any accidents, so it’s no wonder it’s on this list.

We return to Europe to tell you about British Airways, the main airline in the United Kingdom. Created in 1974, it operates to 169 destinations on all continents, yet still has the honor of being among the safest on the planet. 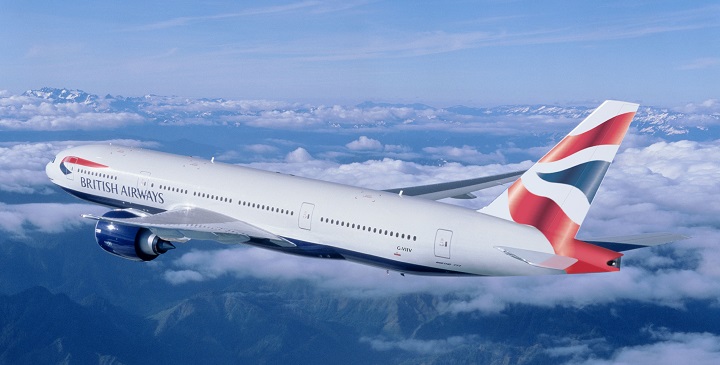 We finish our list of safe airlines with the least known in the ranking. It is Eva Air, a Taiwanese airline created in 1989. It is striking that it was the first Taiwanese airline to receive the IOSA, which is the security accreditation granted by the International Air Transport Association (IATA).

Will you choose these airlines when making your next trips?