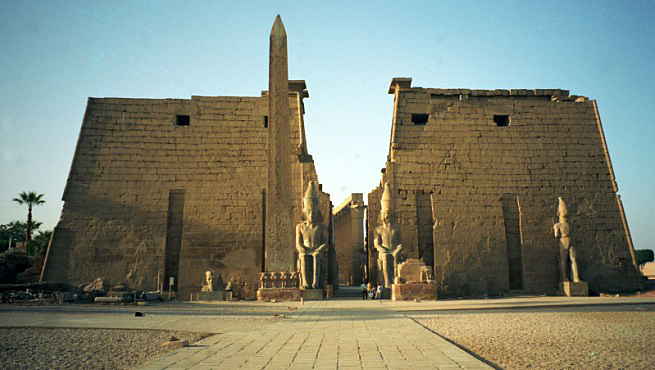 The Temple of Luxor is one of those places that is worth seeing in person at least once in your life as it has a lot of magic, as well as being spectacular. A monument that is the target, mainly, of archaeologists and lovers of archeology. It is in Egypt and was built by the pharaohs Amenhotep II and Ramses II, the first of them being the one that raised its interior and the second the one that gave it the exterior image. Later it was completed by several pharaohs, but the most important thing was done by the first two.

This temple is 260 meters long and is a classic construction that has a huge central courtyard, a vestibule, a sanctuary or a hypostyle hall, among others. What is most striking about the Temple of Luxor is for the majesty of some of its areas, which also have a lot of history accumulated over the centuries. The Pylon represents the entrance to the temple and was built during the battle against the Hittites, and there is also a spectacular obelisk. Formerly there were two obelisks, but one was moved to the Place de la Concorde in Paris. 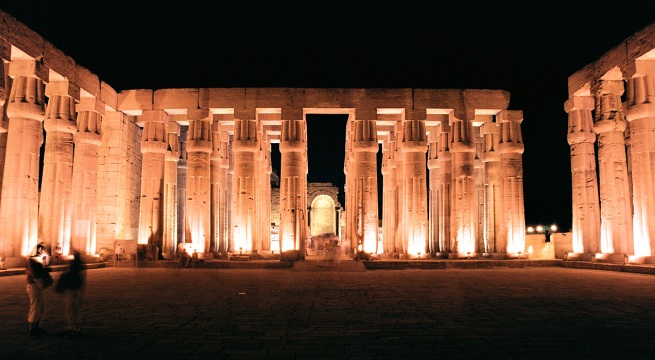 Another of its attractions are the statues of Ramses II , which represent the conquests that were made during the years in which that pharaoh reigned. They measure almost 16 meters and are made of gray granite, although formerly there were also pink granite, but of those only one remains, the one that represented the Pharaoh’s daughter. 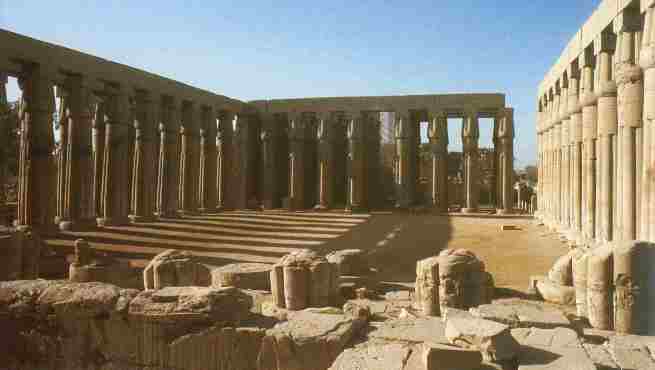 As in almost all the temples of the time, the columns are very important, and in the Temple of Luxor there are 74 in the central courtyard, which surround a sanctuary that is dedicated to the gods Mut, Amun and Jonsu. How could it be otherwise, the decoration of the temple is focused on the pharaonic world , its conquests, offerings, sacrifices and everything that has to do with the pharaohs who passed through Egypt.

📖  The pyramids you must visit in Egypt