Haworth is a 100% English town, which we can find in West Yorkshire. Its appearance is completely rural and takes us back to Victorian England. Year after year, it attracts many fervent readers, who want to visit the environment in which lived three notable writers who, although not born in the place, wrote literary works that today are considered jewels of world literature. We refer to the Brönte sisters: Emily, Anne and Charlotte.

The writers lived there when their father was the clergyman in the area. Haworth is known today for Emily’s " Wuthering Heights " and Charlotte’s "Jane Eyre." Although Anne also wrote, she did not become as well known as her two sisters. 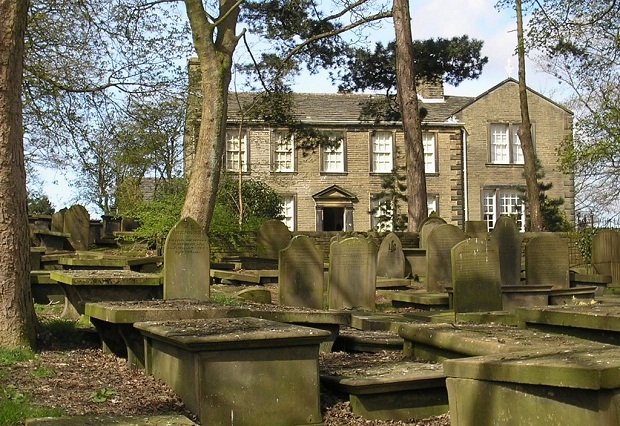 Emily with the drama Wuthering Heights ranks as one of the most brilliant writers, along with Charlotte, of the Victorian period and for being her books, cult readings throughout the world. Haworth attracts tourists for a Brönte-style tour of the place. You can visit the places where the writers used to walk and spend some truly literary days.

📖  The luggage of a cruise ship

The girls died very young almost one after another, victims of tuberculosis, Haworth, has the so-called Brönte Way , a path that goes from the writers’ house and you can find a bridge and a well-known stone in which according to what they used to do sit the sisters to admire the end of the afternoon in the area. You can also visit the ruined house in which Emily is said to have been inspired for the home of the passionate Catherine and Heathcliff live their love story.

📖  One of the best places in the world to eat