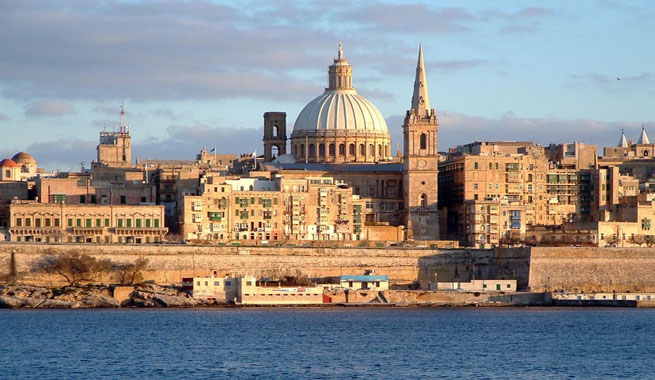 It is one of those cities that keep the essence of the Mediterranean . Small, bright, full of treasures. And it is that when UNESCO declared Valletta, the capital of Malta, a World Heritage Site in 1980, it was loaded with reasons to do so: the beauty of its historic center, the great concentration of monuments in its streets and squares, its buildings of impressive architecture …

So if you are still looking for a place to get lost this summer, traveling to Malta can be a great idea, and Valletta is the perfect destination. You will live a vacation that you can never forget.

Monuments at every turn 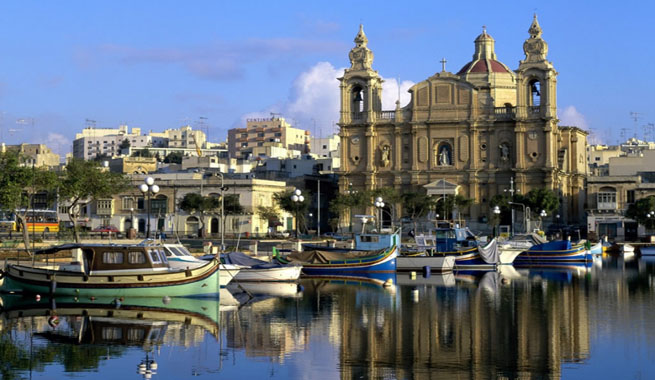 One of the defining characteristics of the city of Valletta is the immense amount of monuments it has. Walking through its streets is to meet them at every step, which greatly encourages the walk that becomes a pleasure. And that during World War II the city suffered an enormous deterioration. Many of its buildings had to be restored and some of its monuments, such as the 19th century Opera House, were lost forever.

Among the most important monuments of the city is the Co-Cathedral of San Juan , which on the outside looks like just another church and inside is a work of art. It even keeps a painting by Caravaggio. Also the beautiful Palace of the Grand Master , built in 1571 and current seat of the Parliament of Malta . The interior is beautiful and the armory of the palace, one of the most interesting places. Also worth visiting is the Malta National Museum of Fine Arts , housed in an 18th century palace.

But what is really special is getting lost in the streets of Valletta, admiring its buildings of Baroque and Renaissance architecture; visit the Barrakka Gardens, from which you will have an impressive view of the city; or stroll through Grand Harbor , the most important port in Malta.