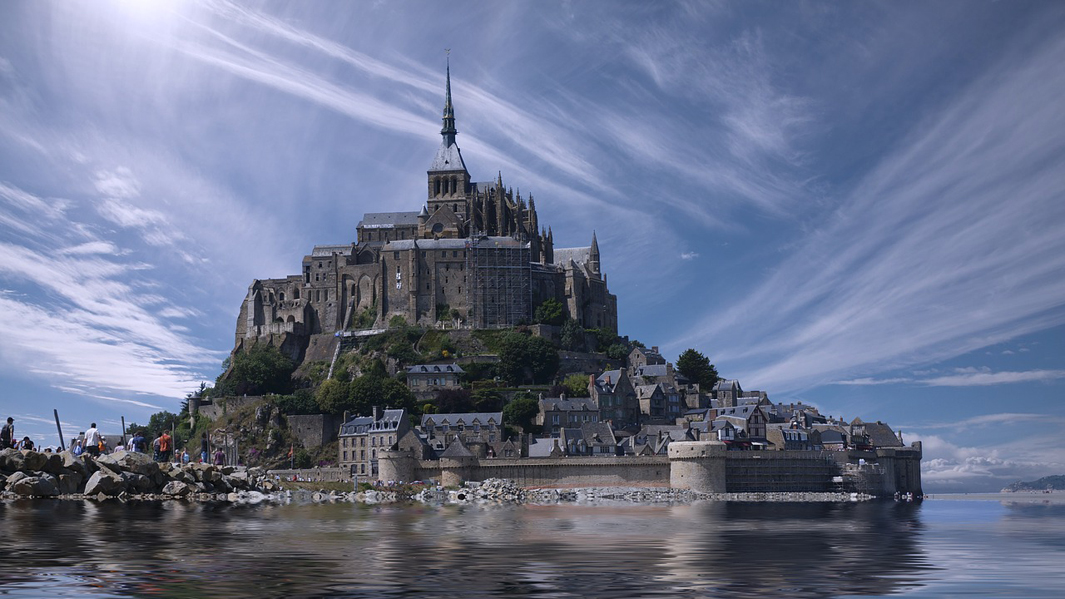 The cinema has become a good catalyst for tourism . There are not a few people who go to visit places, cities, streets, shops, cafes, restaurants … where a scene has been filmed or a film or television series has taken place. This has led to the fact that there are countries that have organized routes around the stages where the different scenes have been shot and that these places, if the film has been very successful, practically become a pilgrimage center for moviegoers . This not only happens with cities or municipalities, but with specific environments such as castles . And there are some of them very famous for having appeared in movies or having been the source of inspiration in the case of animated films. Apart from this aspect, the truth is that all of them have great beauty and very attractive elements for which they are well worth a tourist visit.

If there is a famous castle in the whole world, it is Dracula’s. This fictional character created by Bram Stoker lived in what is Bran Castle , although few people actually know him by this name.

This medieval castle is in Romania. Specifically, it is located at a distance of around 15 kilometers northeast of Brasov. Its main attraction is, precisely, the legend about Dracula , fueled by the story of ‘Vlad the impaler’ who is said to have never lived there. However, if you visit, you will also be impressed to see it as it is located on top of a 200 meter high rock .

📖  What to see in Bath, one of the most incredible cities in England

Other elements that attract attention are its towers and turrets, as well as its 60 rooms that are accessed by winding and very narrow stairs. Furthermore, they are all connected by underground passages . Other attractions are the furniture, weapons and armor from periods between the fourteenth and nineteenth centuries. 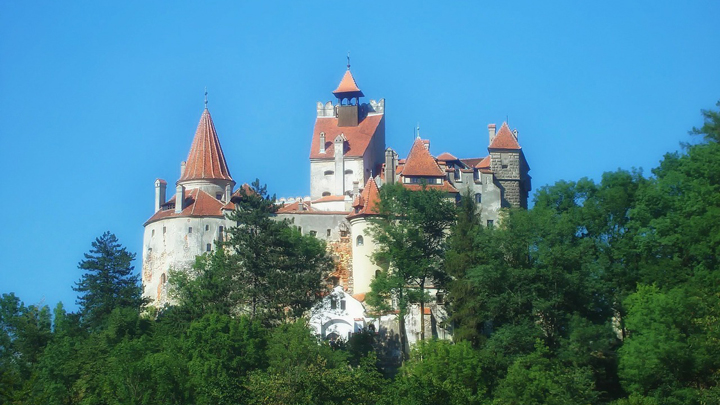 Another of the most popular and well-known castles is Mont Saint-Michel (also known as Mont Saint Michel), which is in Normandy. In it, different films and intrigue series have been shot, since its environment – it is in a bay – invites you to do so as it is surrounded by water and is not always easily accessible depending on the tides .

Among the titles in which it appears is, for example, ‘The shadow of Mont Saint-Michel’. However, it has also served as inspiration for the film ‘Tangled’ Disney, as is the castle in which they kidnapped Rapunzel.

Another castle that has starred in different film and television scenes is Neuschawanstein Castle , which is in the middle of a Bavarian forest . It stands out above all for its architectural work, which has served to recreate dream castles such as Cinderella.

📖  The biggest airport of the world

Lovers of movies and TV series also have a date at Dunnottar Castle , which is in the Scottish Highlands , very close to Aberdeen. This castle attracts attention mainly for being on the edge of a cliff with impressive views of the sea . And, although today it is half demolished, it has served as a great inspiration to recreate the entire environment of films like ‘ Brave ‘.

And within this list, you cannot miss a Spanish one: the Alcázar de Segovia , which is located in the Old City of this part of the capital. This castle-palace dates from the end of the Middle Ages and the beginning of the Modern Age, drawing especially attention for its shape of a ship’s prow .

This environment has also served as inspiration for many films, highlighting some of Disney such as the castle of ‘Snow White’ with which it bears a great resemblance.