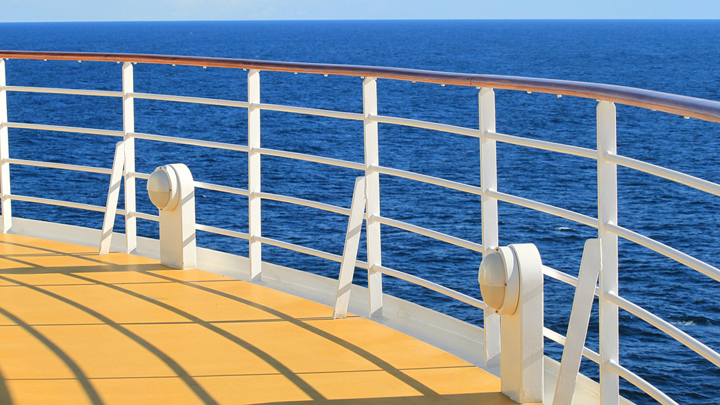 A few years ago, cruises became fashionable, experiencing a real boom because most people opted for this form of tourism that, until that moment, was not suitable for all budgets. However, after that take-off, interest has stabilized and, although today it is an option that many people continue to consider –the experience is often repeated-, the truth is that the sector is betting on reinventing itself and offering products that are quite novel. On some occasions, even proposals are made that can only be enjoyed on certain specific dates . They are little or nothing usual or conventional cruises in which it is possible to enjoy very special moments linked to culture , which becomes one of the great attractions of these cruises.

Music has been practically present on cruise ships in the form of dances and discos for the night hours. However, the offer is renewed with activities that revolve around it, but in another way, and that constitute the main attraction of this type of cruise.

Well-known is, for example, the concert that the artist Jon Bon Jovi gave recently on a cruise, although it is not the only one. It is also possible to enjoy other singers and musical styles while arriving at a destination or following an itinerary that is usually linked to music or to someone in this field.

📖  Summer vacation to get cold

For example, within the offer announced for the year 2020 , there is the cruise that will make the route between Stockholm and the French city of Honfleur on the occasion of the 250th anniversary of the birth of Ludwig van Beethoven . 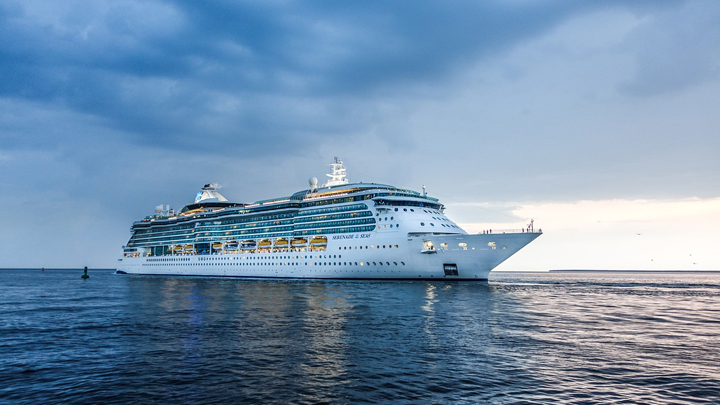 Also for next year, from the end of February to the beginning of March , music lovers have another option such as enjoying the ‘ Rock Legends Cruise ‘ on the Independence of the Seas of the Royal Caribbean company.

For this month of September , there are other alternatives to live a different experience during the seven-day itinerary between Athens and Rome with the ‘ Musical Odyssey in the Mediterranean ‘, which includes private recitals of classical music with a program designed by Michael Parloff , who was principal flutist of the Metropolitan Opera Orchestra from 1977 until he retired in 2008.

And for the most gourmets and lovers of good food , they are also becoming fashionable and offering very gastronomic cruises in which the main attraction is the food on offer, which is even made by chefs with Michelin stars .

The possibilities are endless because, in addition, different types of food are usually offered for each day to taste the products and dishes of different cultures such as Spanish, Italian, Hungarian, Mexican or Arabic, among others.

In some cases, the chefs are on the same cruise ship as is the case with celebrities in the world of cooking such as Marco Pierre White , who has Michelin stars , or Eric Lanlard , who is a master pastry chef , among other names that are advertised in Cruises.

And, of course, a good meal always has to be accompanied by a good wine, for which cruise ships also take care of this aspect, counting on experts like Olly Smith . There are even cruises that are organized exclusively around wine, a product that is tasted while touring the main wine regions.

And movies and series are inspiring new cruises. ‘ Game of Thrones ‘ is a clear example because there are boats that travel the main stages in which their scenes have been filmed, such as Northern Ireland.

But it’s not the only case. Other cruises focus on ‘ Star Trek ‘, celebrating parties and events around this popular saga of which the presence of some actors who have participated in its different scenes is also announced.