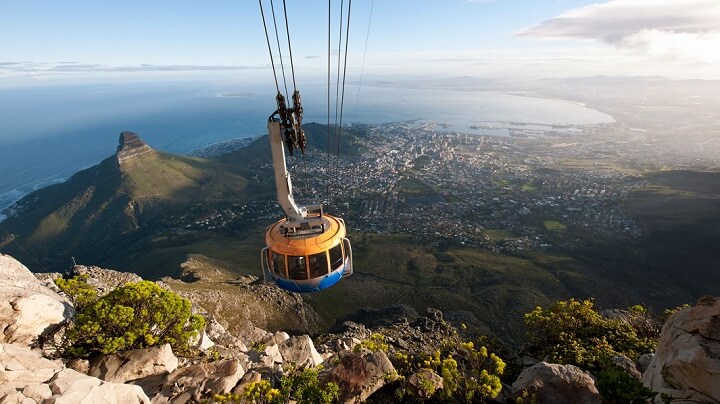 When we think of the African continent when traveling, safaris often come to mind. They are too expensive to be available to anyone, although luckily our neighboring continent has much more to offer us, and I am not just referring to the typical tourist destinations such as Tunisia, Morocco or Egypt.

Next I will tell you about what in my opinion are the most beautiful cities in Africa . All of them have something that leaves tourists with a good taste, so I recommend you visit them all at least once in your life. 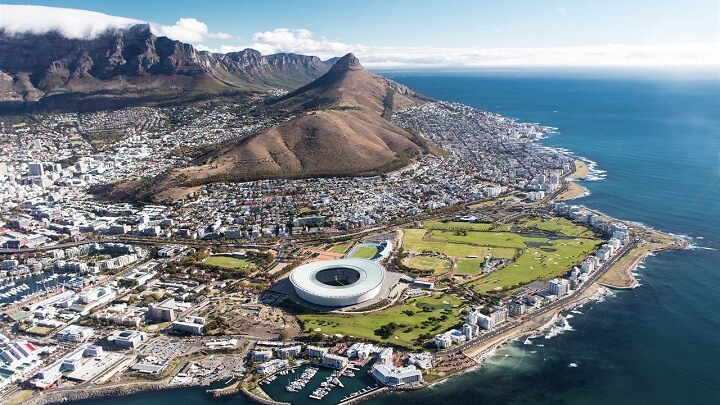 The capital of South Africa (along with Pretoria and Bloemfontein) is one of the most important in all of Africa. Of course, it is not the most popular in the country because it is surpassed by Johannesburg, which is also on this list and surpasses it in number of inhabitants. One of its main attractions is the port , but you also have the possibility of climbing a mountain to contemplate spectacular views. It is a city full of color that invites you to take a dip, although you must be careful because its coast is famous for hosting numerous sharks that come to "say hello" to surfers. 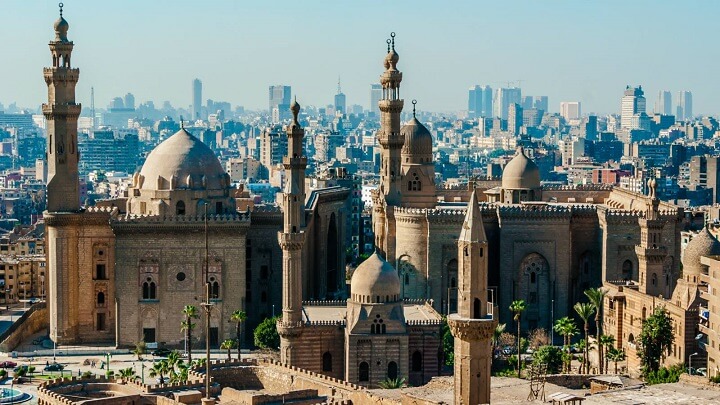 The capital of Egypt is the cradle of civilization , the second largest city in Africa only surpassed by Lagos. More than 16 million people live there, which helps it get closer to the top 10 of the most populated cities in the world . It should be noted that it is located on the banks and islands of the Nile River, which is the largest river on the continent with its 6,853 kilometers in length, which explains why it passes through up to 10 countries. 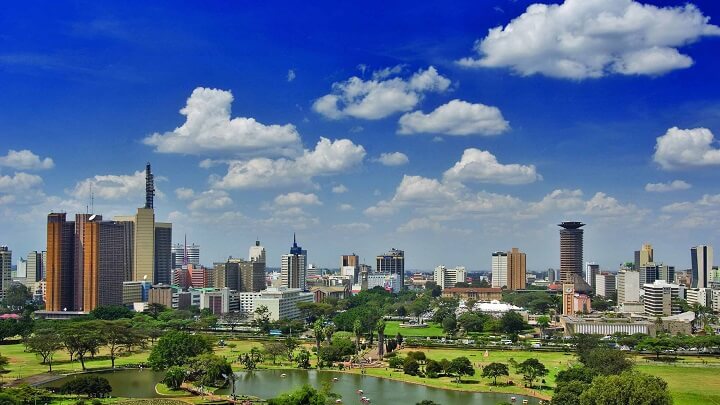 The capital of Kenya is another city that falls in love. Both politically and financially, it is one of those that has the most weight in all of Africa and that is something that is reflected in the volume of business, since in the ranking of African cities it appears in fourth position. On the other hand, it is a city increasingly prepared for tourism that not only gives you the possibility of going on safari, but also offers spectacular landscapes and a wider range of services than you might believe. 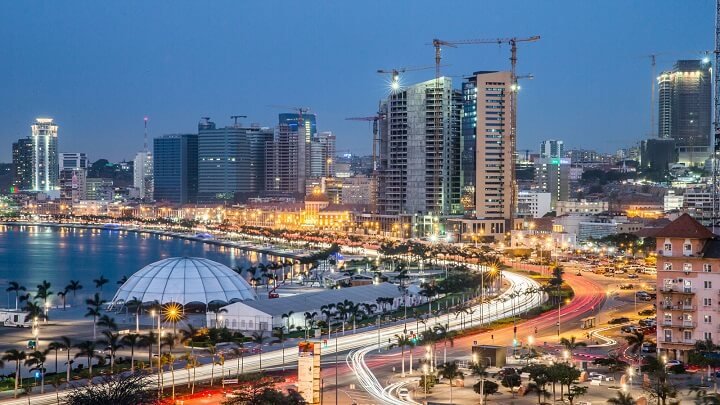 It is not usual to see a country like Angola on the wishlist of tourist destinations, but the truth is that Luanda is growing at a great rate and is the symbol of the recovery of a country that was not too long ago at war. Its more than two million inhabitants are getting used to seeing more and more tourists who come wanting to enjoy its beaches and mountains, in addition to taking the opportunity to take pictures next to the beautiful mansions that were built next to the port and that show off a typical architecture of the Portuguese colonial era. 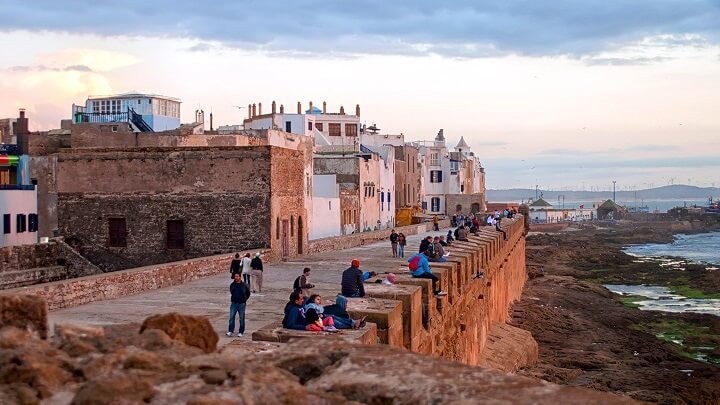 In Morocco there are several cities that could be on this list perfectly. Perhaps the most beautiful, although not the most popular, is Essaouira, a coastal town surrounded by walls that can be accessed through more than one gate. There are mosques, monuments and a port where the blue ships stand out. Very close to said port there are restaurants where one can enjoy the best fish in the area. 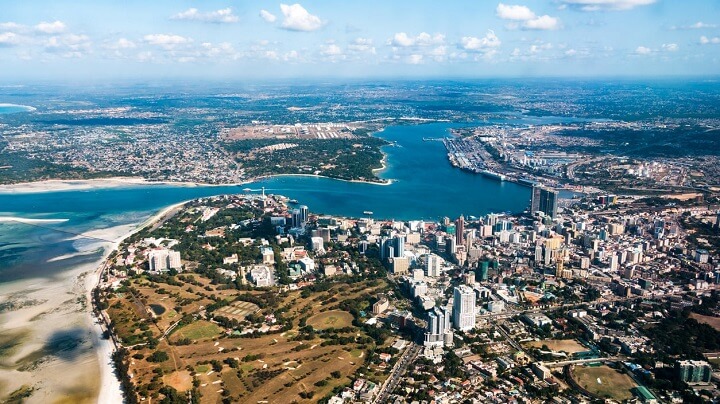 It is one of those cities that we are going to get to know little by little, since Tanzania has emerged as a tourist power that increasingly attracts more Europeans. Dar es Salaam is the largest city in the country and stands out from both Kilimanjaro and the spectacular beaches of Zanzibar. It is a coastal city where it is striking to find buildings with a marked English and German colonial past. There are quiet neighborhoods, atmospheric areas , restaurants in the middle of the bay … Getting bored is impossible, and if it is the case, you can always take a ferry to visit Zanzibar. The rapids leave four times a day, cost $ 35 and arrive in about two hours. The slow ones leave every noon, cost $ 20 and take just over three hours to arrive.

We end with Johannesburg, which is the largest and most important city in South Africa. Almost 8 million inhabitants populate the streets of the provincial capital of Gauteng, where Nelson Mandela lived for many years. It is one of the African powers in terms of tourism and business. The latter, in part, is due to the fact that at the end of the 19th century they discovered gold in the area, which is why many workers who settled in the city began to arrive. We could say that on a social and landscape level it has nothing to do with Cape Town.

Recommended article: The 10 most beautiful cities in Europe