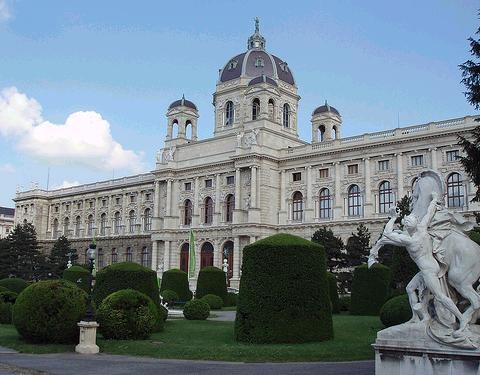 The British consultancy Mercer , has carried out a survey which they have called " 2010 Quality of Living Survey ". The data obtained has been very interesting and thanks to it we know that Europe is at the top of the ranking above Asia and Africa, as the continent most loved by those surveyed. The most interesting fact is that Vienna has been chosen as the best city in the world to live. 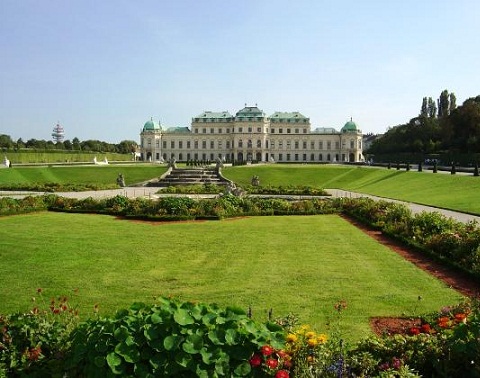 The Swiss cities of Zurich and Geneva follow Vienna in this list in second and third place respectively. Meanwhile Vancouver (Canada) and Auckland (New Zealand) come after the latter two. To conduct its annual survey, Mercer has assessed the quality of life in 221 cities around the world. These cities have been measured against New York as the base city, with a score index of 100 points.

📖  How does Roaming work? 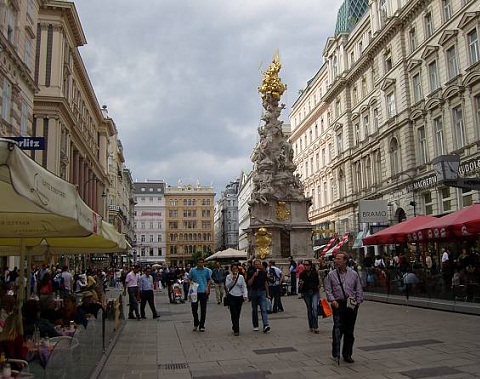 Vienna, which also ranked first last year, scored a total of 108.6 points, while Baghdad scored the lowest with just 14.7 points. European cities continued to dominate the top 25 positions in the survey, although the consultancy firm recalled that Canadian cities also have an important presence. Among the cities of Great Britain, London has been ranked 39th, Birmingham 55th and Glasgow 57th.

In the United States , the highest entry in the rankings was for Honolulu which peaked at 31st, followed by San Francisco at 32nd. Singapore is the highest-rated Asian city. It has achieved number 28. Tokyo is ranked number 40.