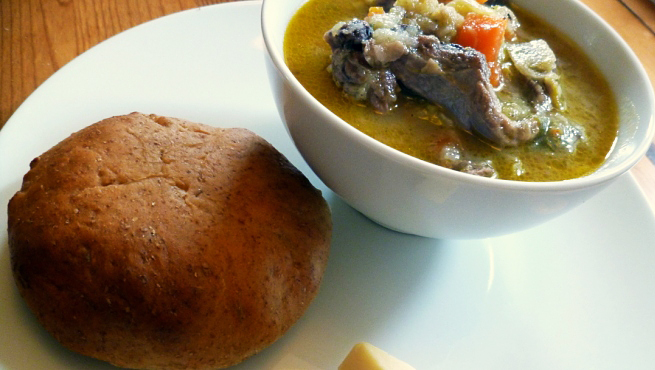 Wales is one of the most attractive countries in Europe, especially thanks to the many natural spaces that make this country a truly spectacular place. In any case, not only are there landscapes that are worth visiting, but it can also offer you other small pleasures that you will love, such as its gastronomy.

Welsh gastronomy is characterized by using mainly ingredients that are typical of the country , with very few foreigners who are in their dishes. What is very rare is that you find a Scottish or English product, the two neighboring and "rival" countries. Take note of the highlights of Welsh cuisine :

– Meats : the star product is lamb, which is logical since the sheep farms in Wales are the best in the whole of the United Kingdom, which makes it the protagonist of many dishes. Veal is also widely used, especially that of Pembrokeshire, where it is considered the treasure of the municipality.

📖  Helsinki, a city with culture

– Fish and shellfish : they are also used in many dishes, especially in the most typical of towns and cities that are in coastal areas. The cockles and laver stand out, which is a type of algae. Cockles are one of the most typical products of the country and are served in multiple ways, especially steamed. 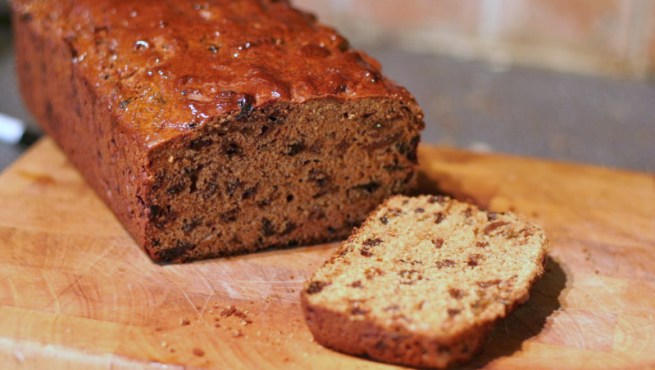 – Bara Brith : it is one of the country’s gastronomic heritages and is a yeast bread that is enriched with nuts, especially raisins and dried fruit skins. It is sold anywhere in the country and it can also be made without yeast to consume it as a cake.

– Typical dishes : among the most traditional are the Tatas Pum Munud (a stew with potatoes, vegetables and bacon that is cooked on top of the stove), the Taws Popty (another stew but with potatoes, vegetables and a piece of meat which is previously roasted in the oven), Teisennau Tatas (potato cake that accompanies the main dishes), Cawl (lamb stew with leeks), Glamorgan Sausage (cheese, eggs and breadcrumbs in the form of sausage) or Faggots (meatballs of lamb and pork that also have onion and cereals).