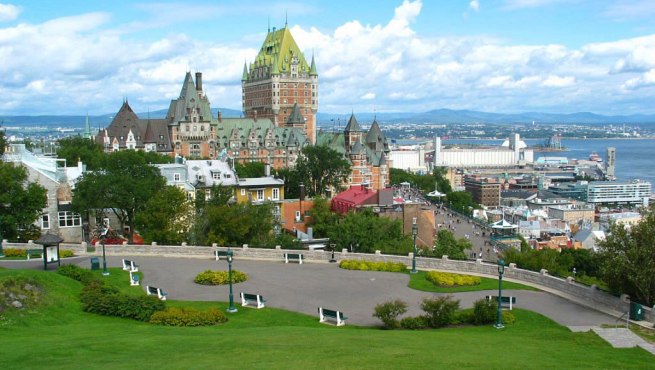 Québec is one of the most popular cities in Canada , a place with a great mix of cultures and where you will discover very interesting things that have to do with art, music, architecture or food. It is a city that has a clear French origin, present in almost all its customs and cultures, but also with a Canadian touch, which makes it a city with a very special mix.

This city is made of walled stone, being the only city in all of North America that is built like this, which makes it even that much more special. A charming walled city that is in eastern Canada and has its central part, the walled, as a World Heritage Site . On the banks of the Saint Lawrence River, it is located in a fantastic landscape thanks to being at the foot of a hill.

📖  What to eat in Canada

The main language is French, although in some places you can handle yourself in English. Take note of the places of interest in Québec : 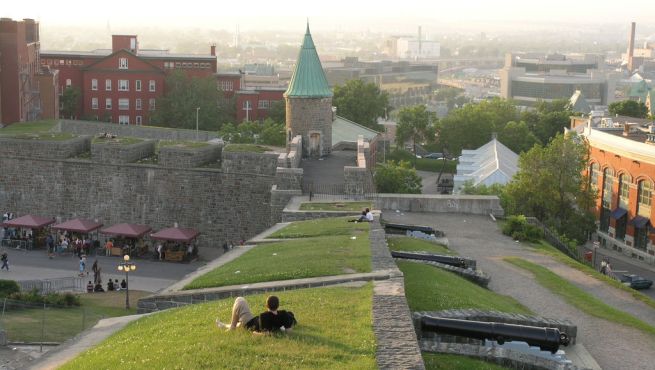 – Vieux Québec : it is one of the most important tourist places and from there you will have incredible views of various parts of the city. This viewpoint is divided into two parts: one is the Haute Ville and is on top of the cliffs, and the other is Basse Ville and is between the cliffs and the river. 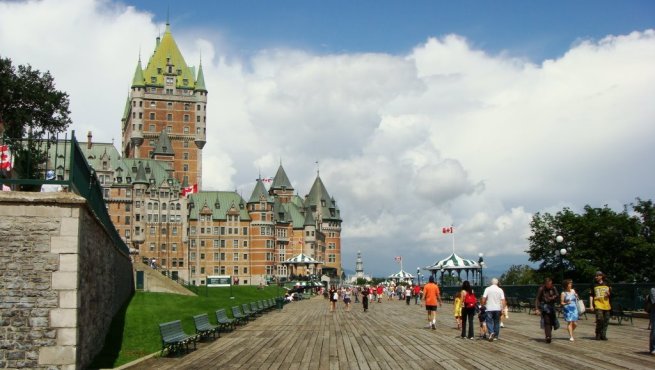 – Terrasse Dufferin : it is a spectacular walk that is on the edge of the cliff and that takes you to the Plains of Abraham, which is where New France was promulgated after the battle of 1759 in which the English troops defeated the French .

📖  The most beautiful landscapes in Canada 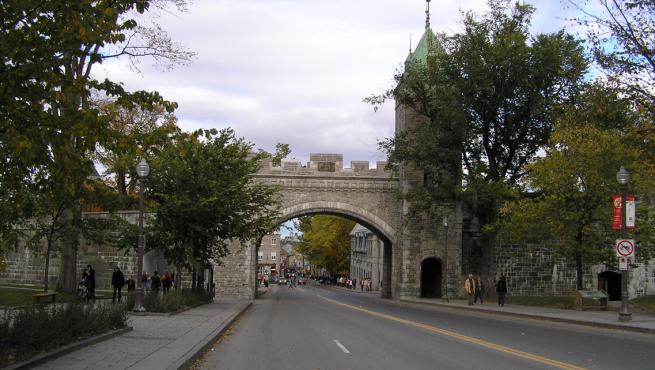 – The Citadel : it is a fortress that is in the upper part of Cap Diamant and that today serves as a base for the Canadian Forces, in addition to the residence of the Governor General of Canada. 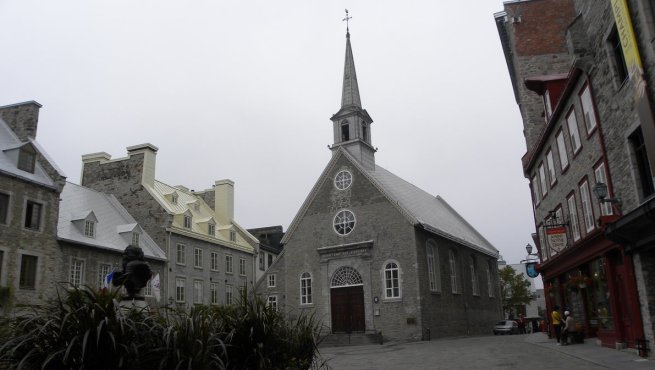 – Notre-Dame Cathedral : it was the first cathedral to obtain the rank of a basilica and it is an authentic wonder with a lot of charm. 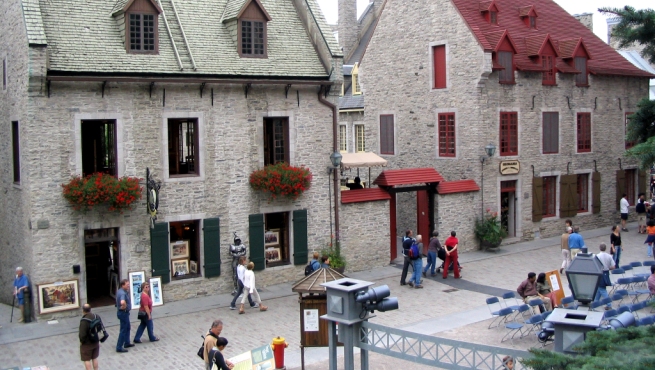 – Lower Town : it is an area in which there are very interesting places, such as the historic district of Petit Champlain, the port, the Place-Royal and some of the best museums.