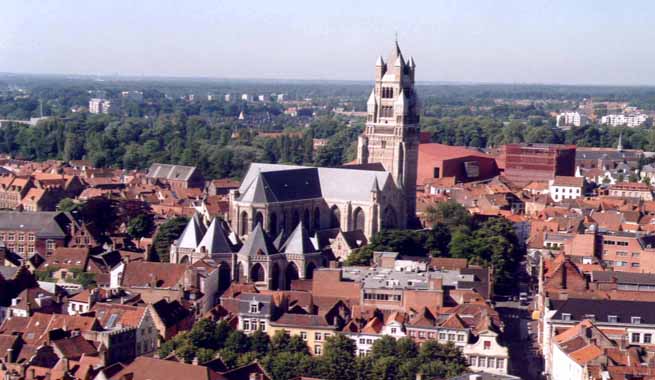 It is one of the most attractive cities in Europe, and getting to know it should be a goal for all those who are passionate about traveling. Bruges , in Belgium, brings together a lot of factors for you to include in your list of next destinations: in addition to being a magical city , which you will surely love, it has the advantage of being quite close to Spain, which is always a point to favor.

Discovering its most beautiful corners, its outstanding buildings, touring its canals or attending some of the many cultural events that are organized in the city will be incentives to decide to get to know it. We tell you everything that Bruges has to offer. 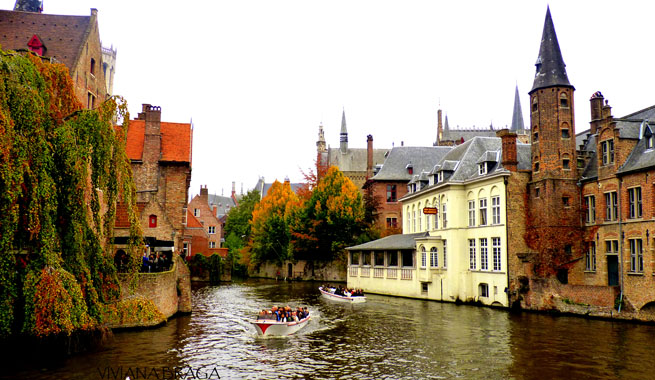 In the Middle Ages Bruges was the main city of Flanders and one of the most important commercial enclaves in Europe. In fact, there are still in its streets reminiscences of that era of splendor, such as the walls and access gates to the medieval city that are practically intact today, or some buildings and monuments of the time.

📖  The most beautiful castles in Belgium

In order to experience the essence of the Belgian city of Bruges, it is advisable to explore it on foot. The Plaza Mayor or Grote Marka is the nerve center, with emblematic buildings such as the Provincial Palace , the Hall of Tissues , and the Watchtower , a monument dedicated to the autonomy of the city.

Other interesting monuments are the Basilica of the Holy Blood , which dates back to the 12th century and houses nothing less than the relic of the blood of Jesus Christ. You can also visit the Cathedral of San Salvador and the Church of Our Lady , which has the highest tower in the city.

A surprising place in Bruges is the Beguinage , a group of isolated houses in which lived women who consecrated their lives to God and people in need. They were very common in Flemish cities back in the 12th century. Although this type of architectural complex was organized as small towns on the outskirts of cities, the one in Bruges is in the heart of the urban center.