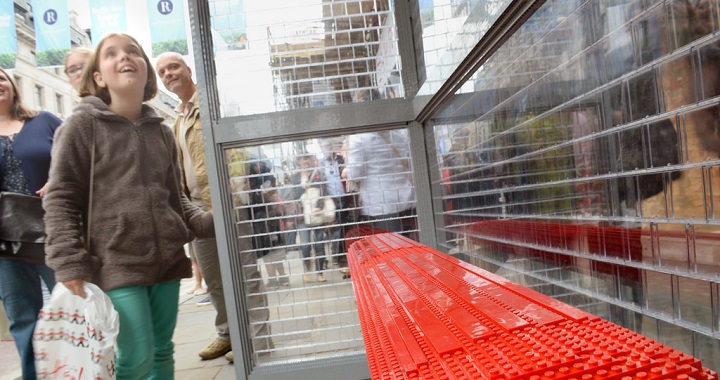 How would you like to arrive one morning at your usual bus stop and find that it is made of LEGO blocks? This is precisely what has happened to all those who usually wait for the bus on Regent Street, in the city of London. This is an initiative launched by the institution that regulates transport in the English capital.

Surprisingly enough, all the parts of the new stop, including the seats, the glass panels and the lettering, are made up of more than 100,000 pieces. The funny thing is where this surprising stop is located. Do you want to discover it?

In front of a toy store

The new London bus stop is located opposite a toy store. But don’t think it’s just any toy store, we’re talking about the mythical Hamley’s on Regent Street. 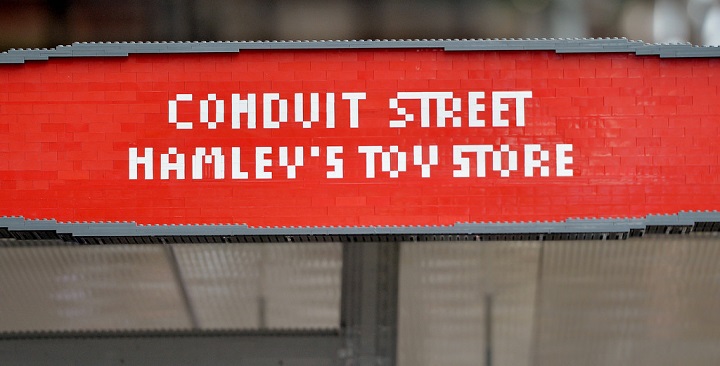 The Year of the Bus

The aim of this curious initiative is to celebrate the 200th anniversary of the city’s buses, in what has been called the Year of the Bus. In addition, it marks 60 years of the classic double-decker Routemaster and 100 of the first mass-produced bus of the world, the Battle Bus, which brought soldiers to the fore during WWI.

The pity is that the new stop will not be permanent, but will be on Regent Street for a month (until July 15). Later it will be replaced by a conventional structure. In this fun project they have collaborated Transport for London, the institution that regulates transport in London; Trueform, a company specialized in station design; and Duncan Titmarcs, Official LEGO Builder in Great Britain.

📖  The card is the best option to pay abroad

So now you know, if you find yourself in London these days, don’t hesitate to visit this unique bus stop. 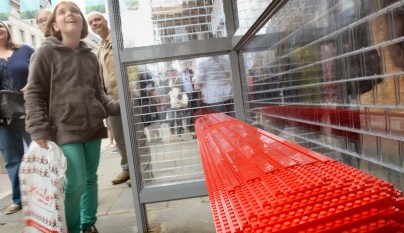 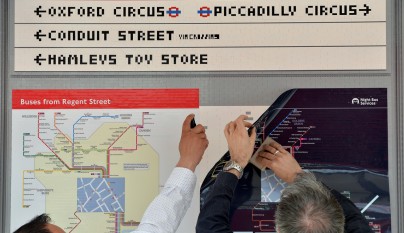 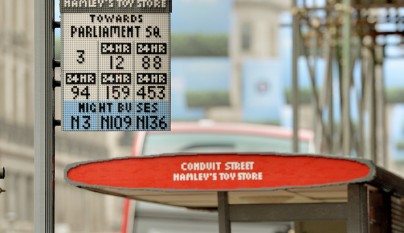 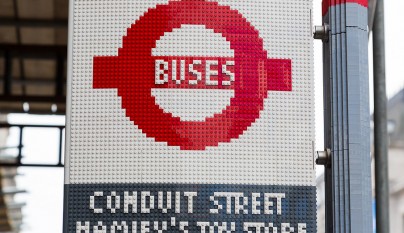 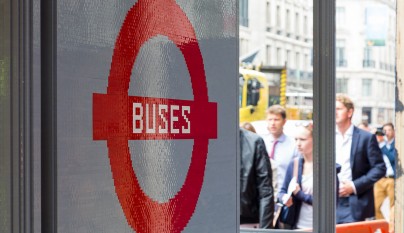 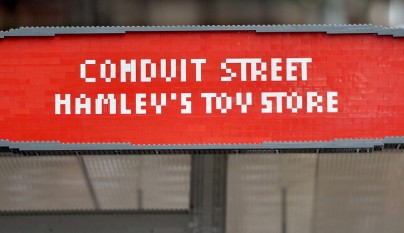 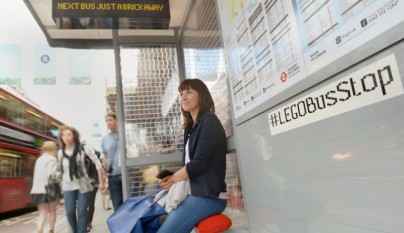