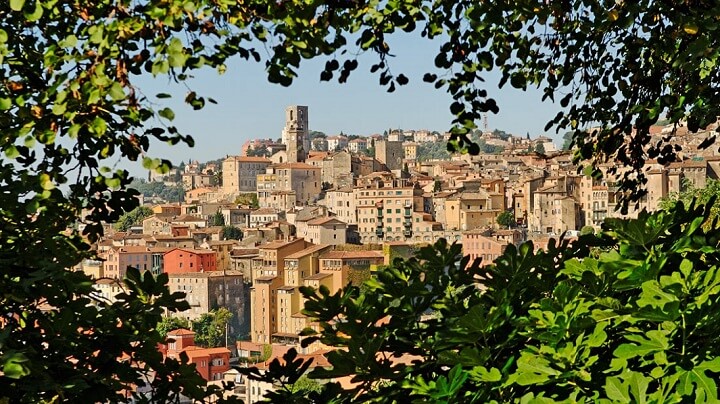 No, the capital of perfumery is not Cologne. This privilege must be granted to Grasse , a small French town located very close to the Côte d’Azur where barely 50,000 people live.

Although in the 7th century it began to be an important place for the fur trade, over the centuries it became a benchmark in perfumery, until it was considered the capital of perfume. And the obligatory question is … Why?

You will not get tired of its smell

You only have to walk through its streets for five minutes to realize that there it smells very good. It does not have the glamor of Paris, it is true, but the aroma given off by the many perfumeries that are located in Grasse make one walk with the nostrils wide open.

Of course, there you will find all the perfumes of the best firms, those that are advertised with great fanfare when Christmas arrives. However, the grace is not in going for one of them, but in betting on those that are made there using native flowers and following recipes that have been kept intact for a long time. 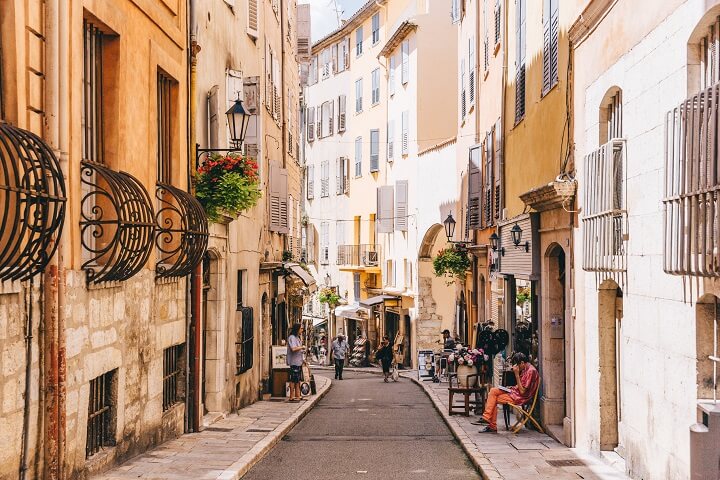 Jasmine, roses and tuberose are some of the specialties of the area, so you can imagine how good Grasse smells.

A must-see is the Fragonard Villa-museum , which is a very famous perfumery that will not only allow you to smell some of the best perfumes that are made there, but you will also get to know first-hand the process of making essences and other curiosities like the magic behind packaging, starting with the bottles and ending with the labels. All this ending the tour in a store that you will hardly leave without buying something.

More points of interest in Grasse? The International Perfume Museum, where it is clear that the city has become a world benchmark in the sector despite the fact that it is not being promoted as such beyond the French borders. There they also show you the stages of making the perfume and you can see bottles and labels of all kinds, while they allow you to visit the greenhouse to let yourself be carried away by the most characteristic fragrance of the most floral Provence . 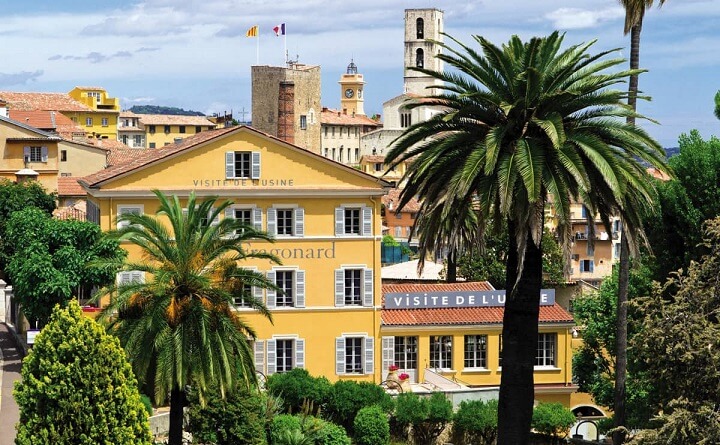 Much more than the capital of perfumery

Best of all, Grasse doesn’t just live on perfumes. Tourism is attracted by the good smell that its streets give off, but also by the beauty of its medieval architecture . You will walk through cobbled alleys, see fountains and even a beautiful 11th century cathedral called Notre-Dame du Puy. Also, you shouldn’t miss the old Belle Époque casino either.

The fact of being a medieval city allows us to intuit that walking through its streets requires an effort, since there are ramps, stairs and unevenness that put our knees and ankles to the test. Luckily, you are always on time to take a break in the squares and parks that you will find during the tour. What’s more, it has a beautiful Botanical Garden that is a must-see.

Recommended article: Riquewihr, the most beautiful town in France