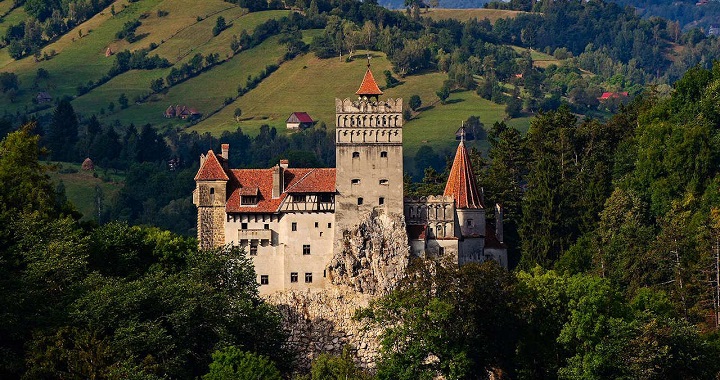 Would you like to live in a castle? What if I told you that it is nothing more and nothing less than Dracula’s castle? Well now it is possible! Of course, not for everyone …

It turns out that Bran Castle , in the hands of Grand Duke Dominic and his sisters, the Archduchesses Mary Magdalene and Elizabeth Habsburg, has been put up for sale for about US $ 64 million. It is a price that, although unattainable for the vast majority of mortals, must be taken into account, because some expert appraisers calculate that its market price could exceed one hundred million. Do you want to know more about the sale of Bran Castle? Well, watch out!

📖  The cheapest destinations in Europe to travel in 2017

Located near Braşov, in Transylvania, “Dracula’s Castle” needs numerous renovations if it is to be inhabited again, although it is also true that it is one of the biggest tourist attractions in Romania, receiving more than 560,000 visitors a year. 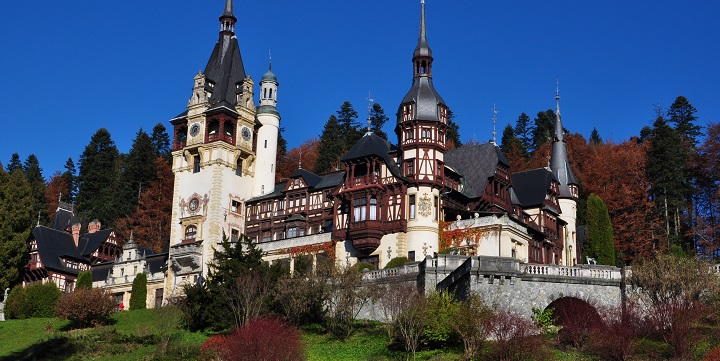 Fear of it becoming a theme park

It is not the first time that this castle has been put up for sale. In 2007, the Russian billionaire Roman Abramóvich was going to buy it for 50 million dollars, but finally there was a refusal on the part of the owners and the Romanian authorities, who feared that the fortress would become a theme park dedicated to Dracula.

📖  The cheapest destinations in Europe

This castle has always been related to Count Dracula, but it is unlikely that Vlad III Tepes , a real historical person who inspired the famous novel, would have come to live in it, since its true fortress was the Poenari Castle, which it is partially in ruins. It is said, yes, that he spent two days in the castle, locked in a dungeon, when the region was occupied by the Ottomans. Anyway, it was one of the sources of inspiration for Bram Stocker’s book.