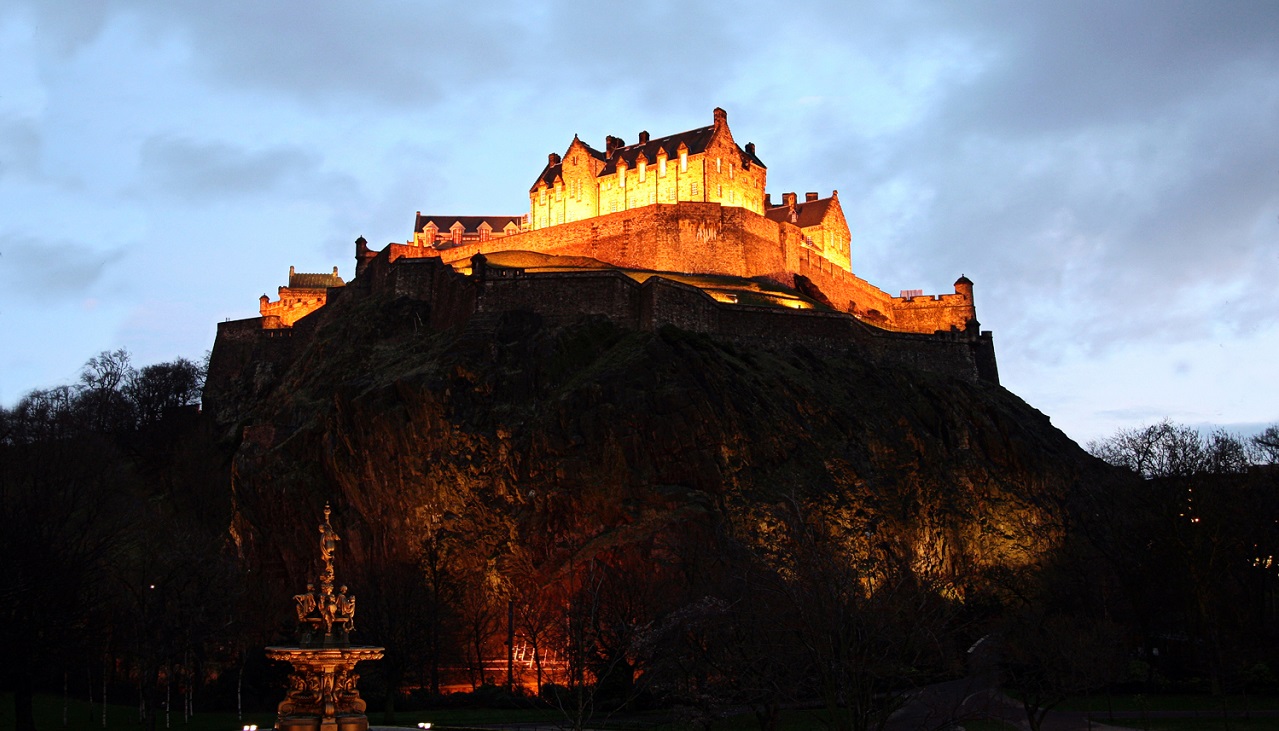 Last summer I was lucky enough to visit Scotland , a country that I fell in love with from day one despite the rain. I landed at Glasgow Airport and spent the first two days there until I moved to the capital, Edinburgh .

It is a spectacular city , full of life especially if you are lucky enough to coincide with one of the festivals that take place throughout the year. However, not everything is dancing and drinking beer in the classic kilt, but there is more, much more.

A land full of legends

Most tourists visit Scotland to experience its best-kept legends and mysteries first-hand . That is why there is nothing like accessing a tour to see everything that happened centuries ago from top to bottom.

With Real Tours , which is who I did the tour with during my trip, you have two options to choose from. The first is the Free Tour , which starts every day from July to September (both included) at 11:00 am from The Royal McGregor 154 High Street, The Royal Mile. The rest of the year is from Friday to Sunday. 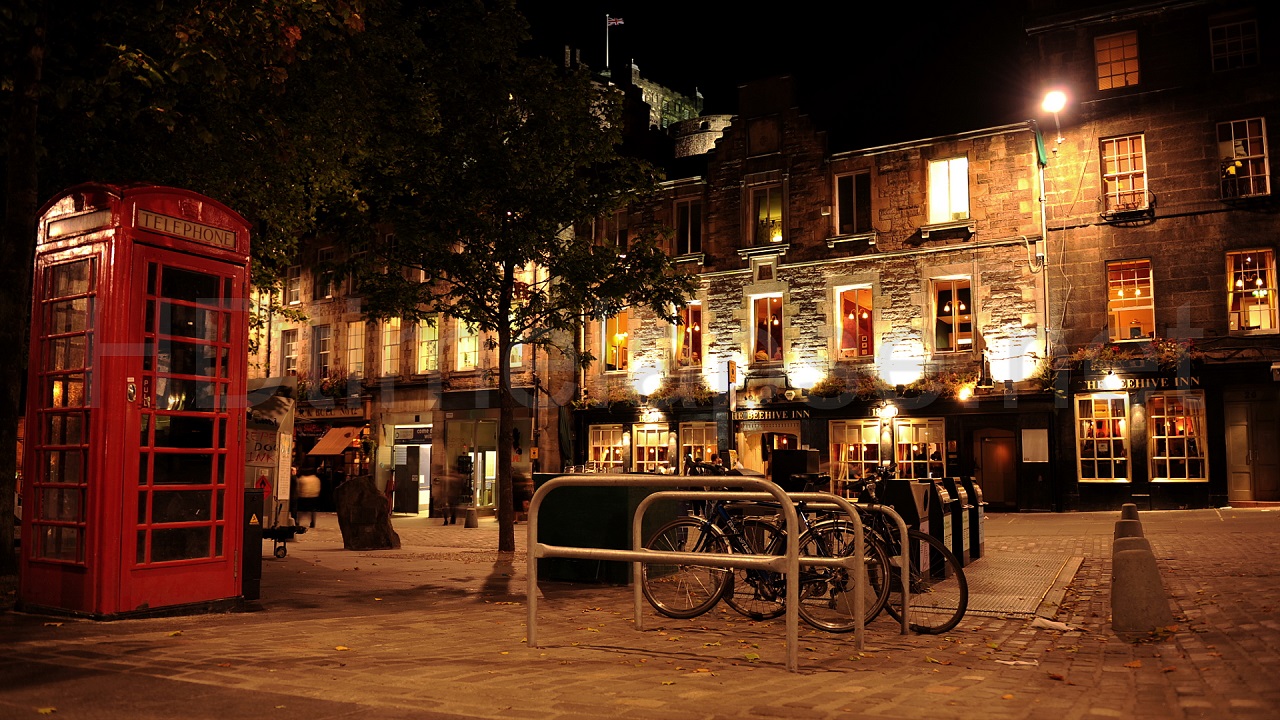 The other option is the Ghost Tour , the one I did, which costs 5 pounds and starts at 09:30 pm. The goal of those who organize it is for you to know the darkest, wild and macabre side of the city. All this explained through paranormal phenomena that have been studied by parapsychology and are supported by several witnesses. It lasts an hour and a half and you can ask the guides anything you want.

They will take you through key places (dark alleys, cemeteries …) and you will come to believe many things if you go with an open mind and are not an overly skeptical person. The tour lasts an hour and a half and there are those who come to be scared.