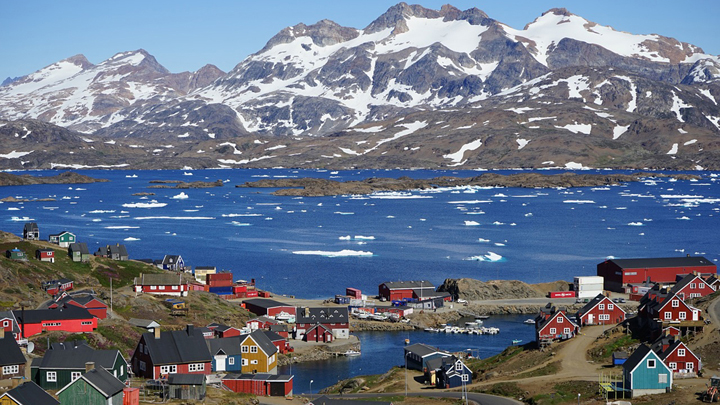 Greenland is a destination that is not usually very common. Although if you are thinking of escaping from the high temperatures of these days and seeing something different, it is an ideal place. And especially if you like ice – it covers about 70% of the surface, history and traditions . If so, don’t waste time and start planning your trip before the thaw caused by the effects of climate change and global warming completely changes the landscape. Within this island, there are many things to see and do, but for a first trip there are eight places that you cannot miss.

Greenland has diverse towns distributed by its surface. In some of them, fishing is the main activity. Within this group, one of the most beautiful is Qeqetarsuaq, which is located on the other side of the well-known Disko Bay .

In addition to the beauty of the town, it is an ideal place to take a ride on a fishing boat or in a motorboat to see the icebergs in the area up close, apart from being able to spot Minke whales , which have peculiarities such as the head of Arc. It is common to see them in summer, a time of year when they are often more accessible because they resort to the area to feed.

Ilullisat is another of the towns that you cannot miss on the trip to Greenland. For many it is the most beautiful municipality. This town, which is also a fishing village, is located at the mouth of the Icefjord , which is a glacier through which more than 20,000 tons of ice come out annually in the form of icebergs to Disko Bay.

📖  The Little Mermaid, the symbol of Copenhagen 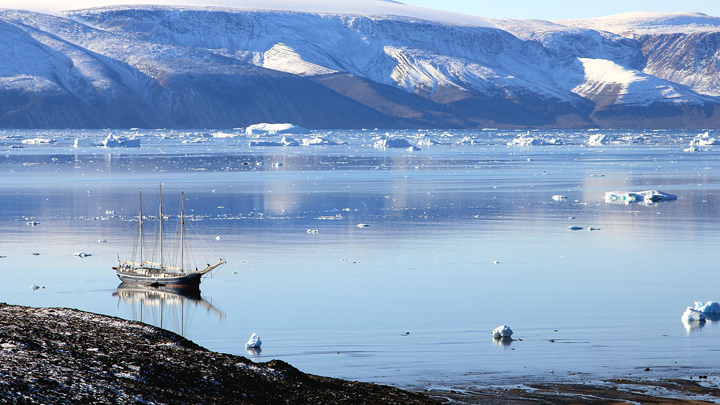 Undoubtedly, a unique landscape in which it is also possible to see whales on the ice islands, which change their location in just one hour. To visit this area, it is better to go in summer because, in another season, it is quite inaccessible. However, if you cannot go by boat, there is always the option of walking along the glacier moraine, although always with great care.

In addition, there is also a replica of the house, a Viking house from the 11th century, as well as the statue of Leif Eirkson, known as Erik the Red , who was the Viking who promoted the colonization of Greenland in 982 by the Icelanders.

And it is impossible to leave Greenland without visiting Tasiilaq, a town that is one of the least inhabited on the island because the ice covers it for six months a year. There you can enjoy the most natural and wild environment and do different adventure sports or hiking.

📖  The best luxury restaurants in the world in 2015

Under the name of Hvalo , there is an old Viking farm , which belonged to a very powerful family, which even had a church of its own. Although they are now ruins, the remains allow us to see what life was like for the Icelandic settlers . In addition, you can enjoy a beautiful walk through the environment, highlighting its bay and the trails.

And another old town that is worth seeing is Igaliku . This ceremonial Viking town is one of the most picturesque. There are ruins of the medieval church and know the seat of the first Christian archbishopric on the island.

Apart from the localities, Greenland is worth visiting for its glaciers. Among them, the Qaleragdlit Glacier stands out , which is one of the most spectacular in the south of the island. It is also one of the most accessible.

And while it’s not exactly a glacier, Tasermiut Fjord is another Greenland landmark because it’s surrounded by black rock towers and large vertical walls , which are great for climbing.