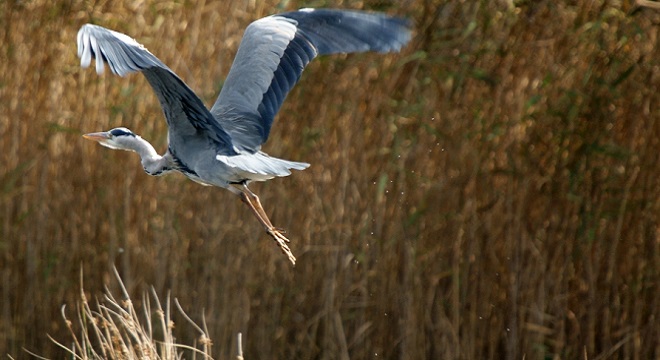 More and more fans of bird watching , people capable of spending hours and hours enjoying the mere observation of these types of animals while they are in their natural habitat. For many it has ended up going from becoming little more than a hobby with which to entertain themselves on weekends to almost a lifestyle that leads to their vacations being adapted in such a way that they can continue to enjoy this passion as soon as they have a few free days.

It has reached such a level that there is even a name to define this type of tourism. It is called ornithological tourism and it has more and more followers. More and more people participate in what has also been called ornitourism and that leads them to travel to other parts of the country, even to another continent, to enjoy the native birds there and that they have not seen in their place. originally.

It is a very widespread type of tourism in the countries of central and northern Europe , places that are characterized in most cases by having a special sensitivity for the environment and everything that has to do with the nature. 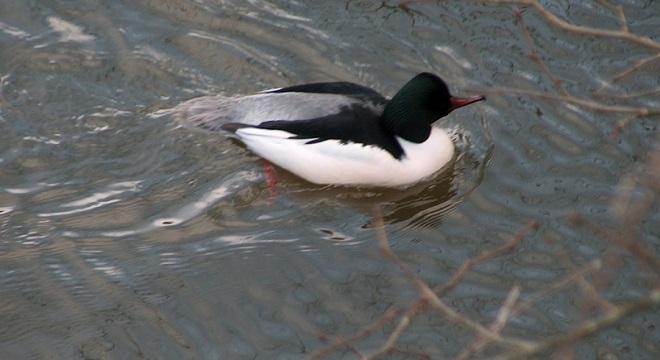 Although in Spain we are not so placed in this type of specialized tourism, it is becoming more and more important as an ornithological destination . In our territory there are more than half a thousand recognized bird species , a good part of which cannot be found in other parts of the world.