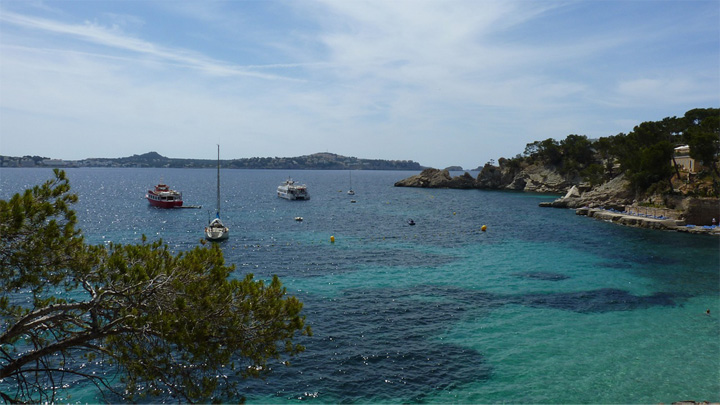 Spain has magnificent beaches , some of them heavenly . A charm of the latter that is not always available to everyone. And it is not a question of price, but of accessibility because they can only be reached by boat . They are coves and beaches that are in different parts of the Spanish coast. Here we make a compilation of the best proposals.

Within the peninsula, one of the options is Mi Señora , which is located in the municipality of Cedeira, in A Coruña, in a place near the Punta Robaleira lighthouse. It is a cove that is recognized for its golden sand and calm waters.

Also in Galicia, but in Pontevedra and, specifically, in the Cíes Islands, is the Rodas beach, which is considered one of the best in the world. It is a destination that stands out for its flora and fauna, among other characteristics.

In Catalonia, there are several proposals. One of them is Cala Ferriol , which is in L’Estartit. It is striking because it is surrounded by a lush pine forest, apart from being little traveled, which allows you to enjoy a relaxing bath in crystal clear waters. 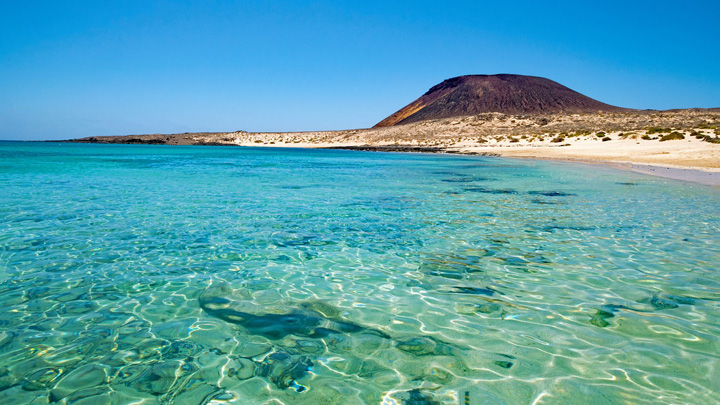 Gerona is the province in which Cala Futadera is located, which is located between Tossa de Mar and Sant Feliu. Popularly known as ‘the cove of the 300 steps’, it has spectacular views, apart from turquoise waters that contrast with the green of the trees and the pink of the rocks in the area.

Once in Valencia, the route takes us to Alicante and Cala Dels Testos , which is located between two vertical stone walls, while in Andalusia you can head to Cala San Pedro , in Almería, which is in the Cabo natural park. de Gata, being a practically virgin beach. In this community, there is also the Cala del Pino , in Malaga, which is close to Nerja. Among its main characteristics are the fine sand and the cliffs with hundreds of small caves ideal for diving.

Of course, the list cannot miss the islands. In the Balearic Islands, there is the Cala Trebalúger , in Menorca, which is almost virgin and with white sand and turquoise water, as well as the Calla Fornells , in Mallorca, which is recognized by the crystal clear waters and the rocks that surround it.

In the Canary Islands, the best coves to arrive and enjoy by boat are on La Graciosa Island , which are usually not very crowded. Among the different options, La Cocina or Las Conchas beach are well worth a visit.