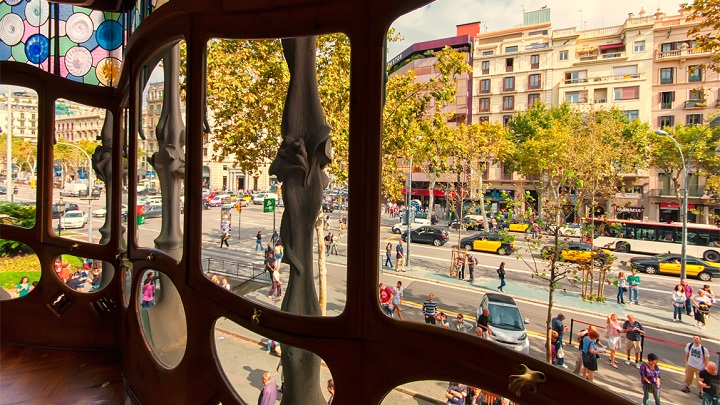 As you already know, Barcelona is one of the best known and most visited cities on the planet, something that is not surprising if we take into account that in it we can find sea, mountains, a lot of leisure, a wide cultural offer and, of course, an important historical and cultural heritage.

There is no doubt that modernism, a cultural movement that emerged at the end of the 19th century and that had a special impact on Barcelona, ​​is one of the defining elements of the Catalan capital. In fact, some of the 116 modernist buildings that still survive have been designated as World Heritage Sites by UNESCO. What we want to do today at Vuela Viajes is take a tour of the main modernist jewels of the city. Would you like to join us? 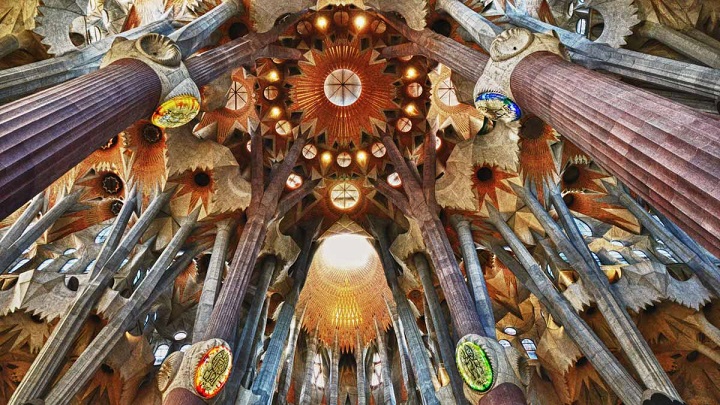 How could it be otherwise, let’s start by talking about the Basilica of the Sagrada Familia, the best-known work of the genius Antoni Gaudí. The most curious thing about this temple is that, although it began to be built in 1882, it is estimated that it will not be finished until the year 2026. Even so, there are many tourists who visit it every day, being the most visited monument in Barcelona. 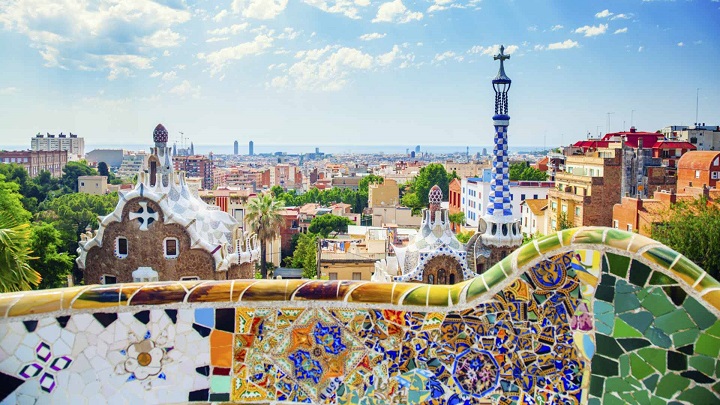 Another work by Gaudí that could not be missing from this list is the Park Güell, which is located in the upper area of ​​Barcelona. Therefore, from this wonderful corner you can contemplate beautiful views of the city. The entire park, which has been declared a World Heritage Site, is surrounded by modernist works and a green environment. 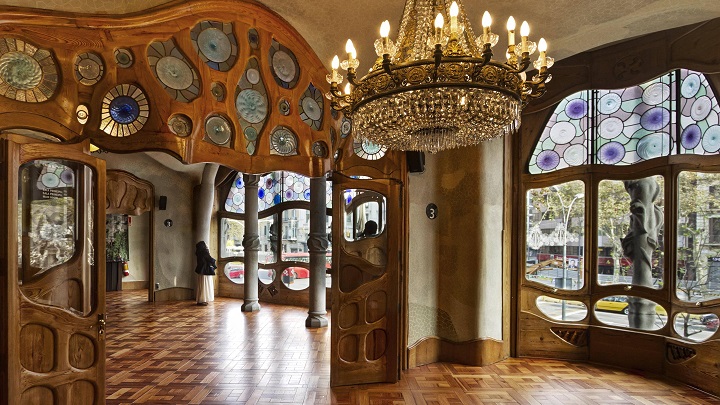 Also the work of Gaudí, Casa Batlló is one of the main modernist buildings in the city. It is located on Paseo de Gracia, one of the most important streets in Barcelona and is surprising, above all, for its facade , which seems to be made of skulls and bones. Of course, its interior does not have waste either. 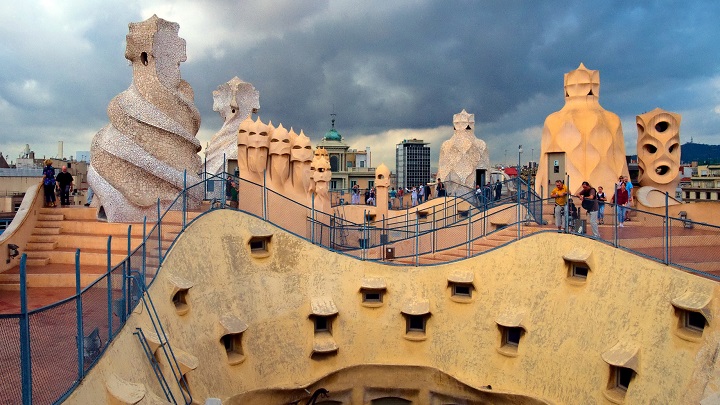 Again, we have to talk about Gaudí. And is that La Casa Milà, also known as La Pedrera , is his work. Of course, it has also been declared a World Heritage Site. Today the building is used as a cultural center, where different activities are organized, in addition to serving as a museum space. 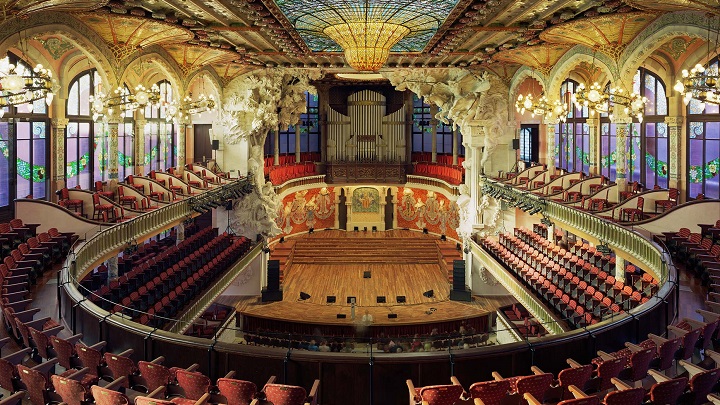 We also have to tell you about the Palau de la Música, one of the main concert halls on the planet. Designed by the architect Lluís Domènech i Montaner as the headquarters of the Orfeó Català, it is an authentic jewel of modernism. And yes, it has also been declared a World Heritage Site. 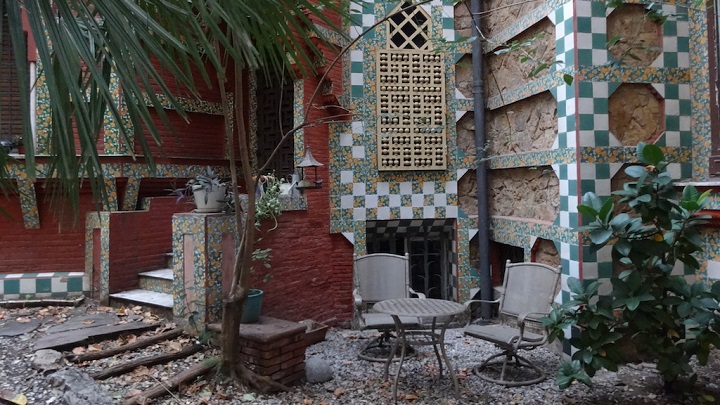 Nor could the Casa Vicens be missing from this list, which is located in the Gràcia neighborhood, standing out from the rest of the buildings. It is considered the first important work of Gaudí. The building’s white and green tiles stand out above all, which take a great role in contrast to the red brick and stone structure. Casa Vicens is a private building, although it seems that it will soon be open to the public. 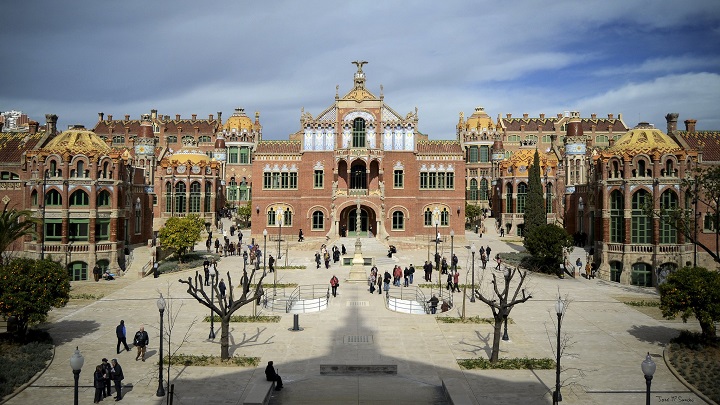 We continue our tour of the modernist jewels of Barcelona with the Hospital de la Santa Creu i Sant Pau, which is the largest collection of this style in the world. It is considered the most important work of Lluís Domènech i Montaner. It is certainly a must see for all architecture lovers. 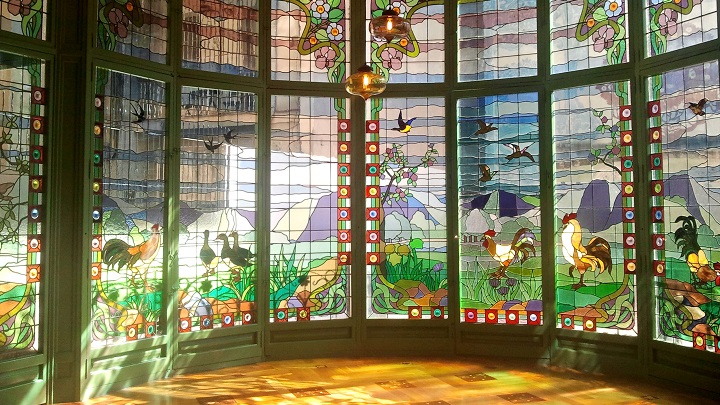 Finally, we want to talk about the Casa Lleó Morera, another building by Domènech i Montaner. It is located on Paseo de Gracia and many consider the construction as a Palau de la Música on a family scale.