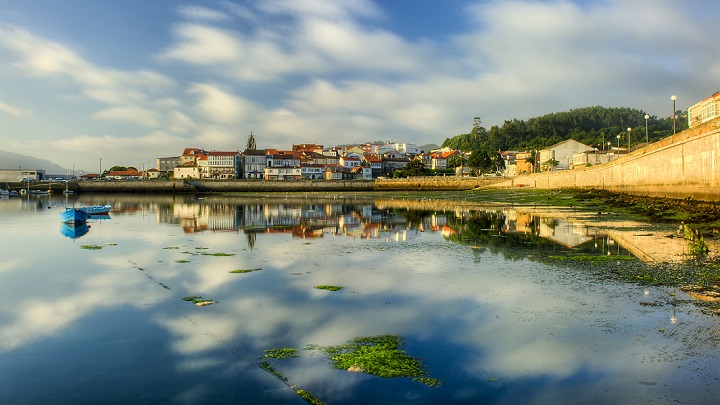 Are you one of those who takes advantage of winter to do rural tourism? Well, very attentive to what we tell you today! And it is that next we are going to enter Galicia, an autonomous community with many natural corners that are worth knowing and many charming towns. Specifically, we are going to talk to you about A Coruña , which above all surprises with its Costa da Morte, with its maritime ecosystems of great importance, its steep cliffs and its fishing villages with traditional beaches and lighthouses. Of course, the interior of the province is also worthwhile, with its mountains and green valleys, among which beautiful villages are also hidden.

So that you know this province beyond Santiago de Compostela, the capital and one of the most important tourist destinations in Galicia, today we want to show you eight of its most beautiful towns . Of course, we must apologize in advance for all those who have remained in the pipeline. Would you like to join us? 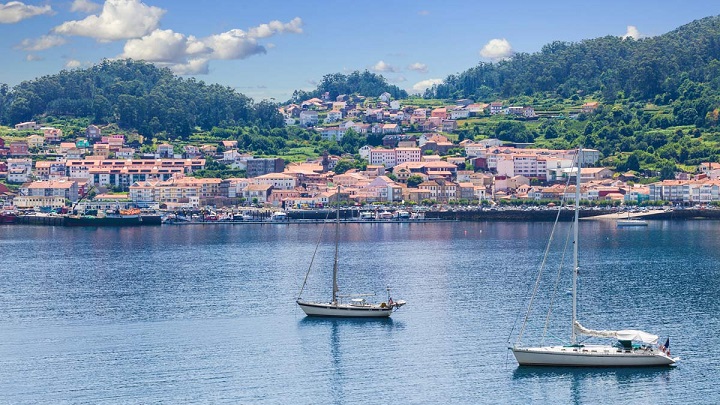 We are going to start talking about Muros, whose old town has been declared a Site of Cultural Interest. It stands out for its urban structure and its architectural and archaeological heritage, especially for the maritime arcades of its houses. We must also mention the squares of Santa Rosa and the Old Fish Market; and buildings such as the Mercado de Abastos, the Town Hall or the Arco de Don Diego.

📖  Route through the most natural Cantabria 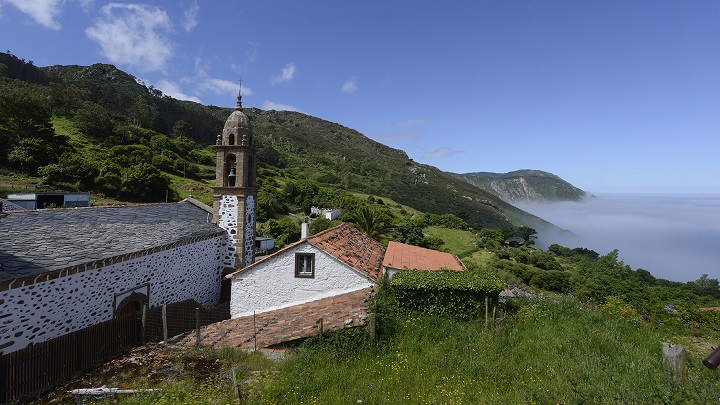 We also want to talk about San Andrés de Teixido, a village in the Régoa parish that is very famous in Galicia thanks to its pilgrimage and all the legends that have arisen around the place. Here is the sanctuary of the same name, known place of pilgrimage. In addition, it is surprising for its cliffs, the highest in all of Europe. 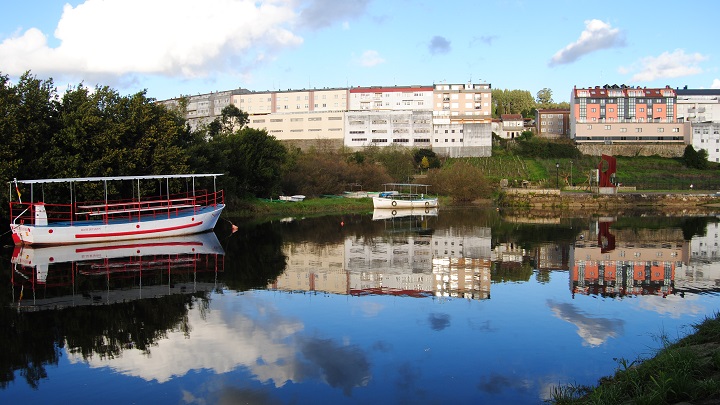 Another town worth visiting is Betanzos, which is only 24 kilometers from A Coruña. Declared a Historic-Artistic Complex, it surprises, among other things, for its three Gothic churches: Santiago, Santa María do Azogue and San Francisco. We also want to highlight the pazos de Bendaña, Taboada and Torre Lanxós. 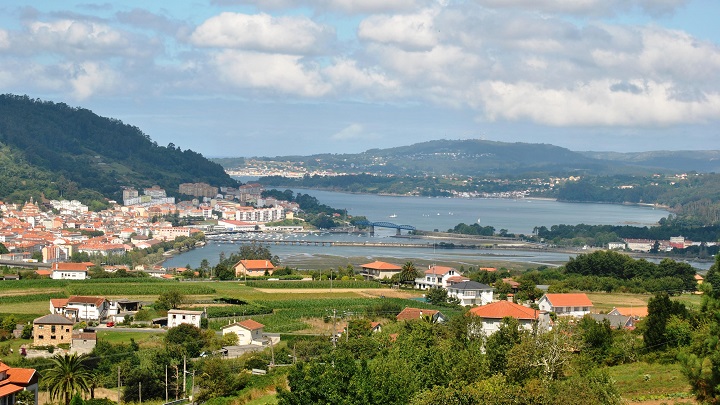 We continue our journey through the most beautiful towns in Galicia in Pontedeume, whose main attraction is the perfect combination of river, sea and mountains. As for its urban nucleus, with a sailor air, it combines the modern and the classic. Of course, it hides an interesting monumental heritage. 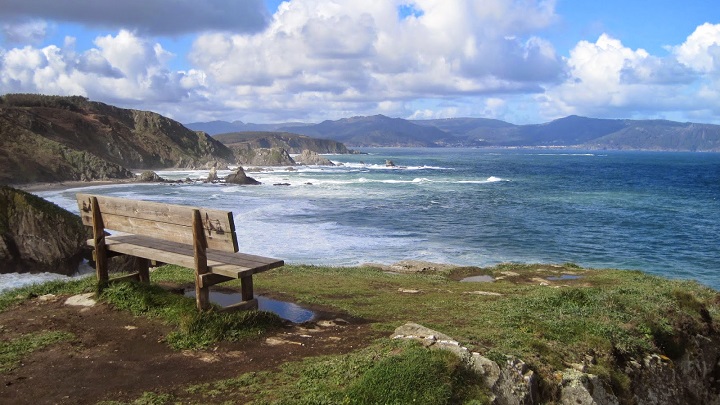 Ortigueira could not be missing from this list, which stands out for its beautiful landscapes, which also combine river, mountain and sea, as well as the widest estuary in the entire north of Galicia. If you have the opportunity to visit this place, you will be amazed by its impressive cliffs , its high-quality beaches and its hiking trails. 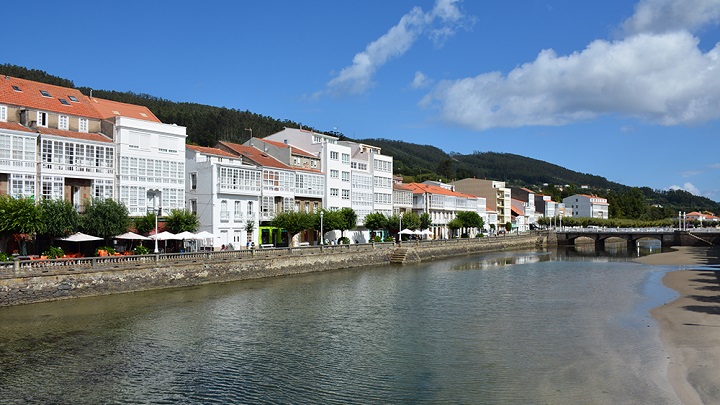 Nor could Cedeira be absent, which has an important heritage complex, with different constructions from medieval times. Of course, it is also worth visiting this place for its natural environment. If you visit this town, don’t miss the Castillo de la Concepción, from the 18th century, and the parish church of the Santísima Virgen del Mar, from the 15th century. 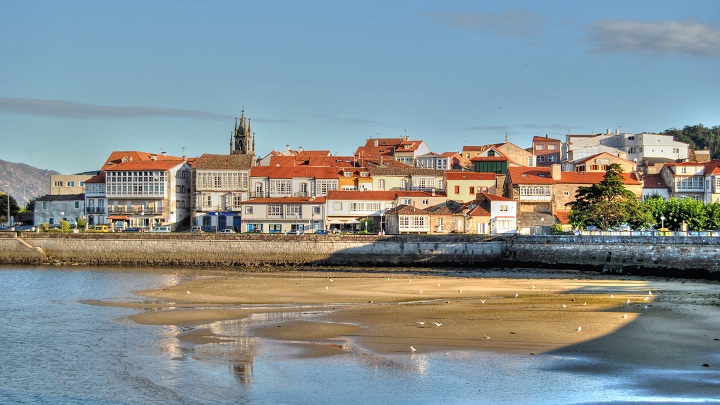 How could it be otherwise, we are also going to talk about Corcubión, a fishing village located at the bottom of the estuary of the same name. Here you will find the classic structure, architecture and urbanism of a marine and fishing port. It is important to note that its old town has been declared a Site of Cultural Interest. 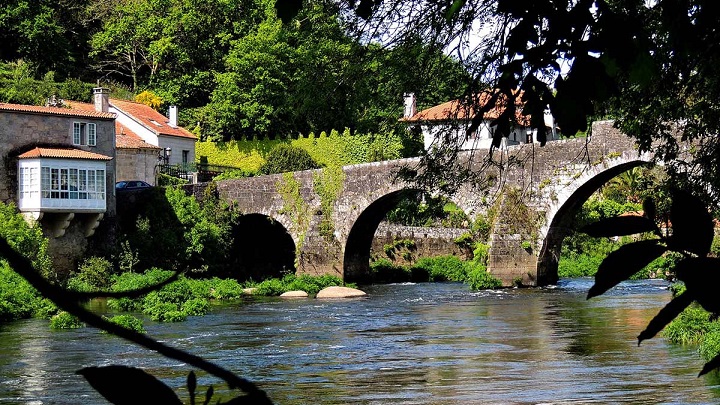 Finally, we want to talk about A Ponte Maceira, a village located in the parish of Portor, between the municipalities of Ames and Negreira. Its monumental complex is made up of a primitive town, a dam, a chapel, a medieval bridge and a modern palace.

Recommended article: The wonderful Maritime-Terrestrial National Park of the Atlantic Islands in Galicia