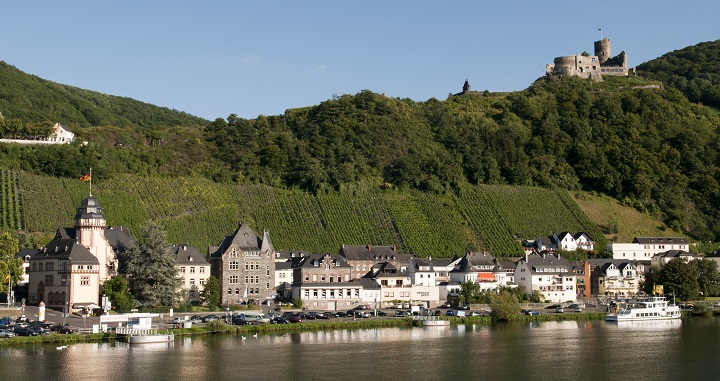 Normally, when we consider taking a trip to some place in Europe, we usually think of visiting a capital or an important city. However, the old continent has some charming towns that you are sure to love. In recent weeks we have told you about some of the most beautiful in Holland, France, England and Italy, but we still have more countries to visit, such as Germany.

So, today we move to the country of beer to show you some of its most beautiful towns . Would you like to discover them with us? You will not regret! 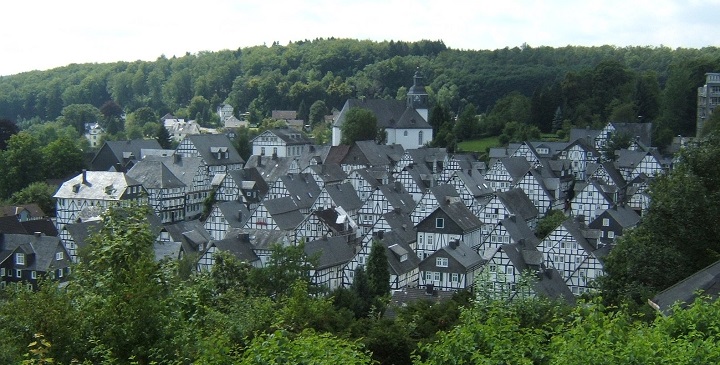 The first town we are going to talk about is Freudenberg, located south of Westphalia. As you can see in the photograph, what stands out the most about this beautiful place are its black and white half – timbered houses, one of the main characteristics of many other areas of the country. Also, if you have the opportunity to visit the town, it will be as if you have returned to the Middle Ages. 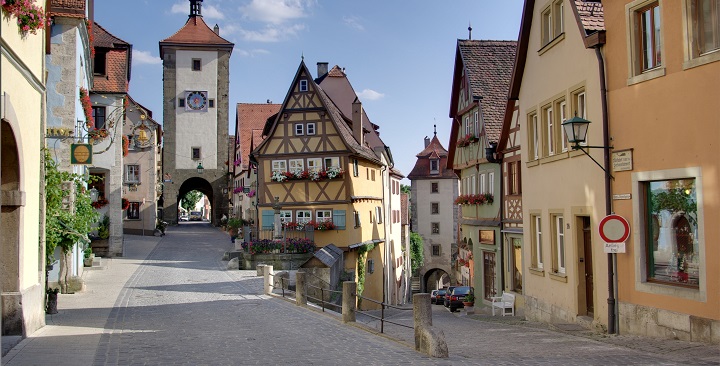 We also want to tell you about Rothenburg, a beautiful town located in the heart of the Bavarian region, which is considered one of the main icons of the well-known Romantic Road. You will be impressed by its cobblestone streets, its stately buildings and its beautiful Christmas market. 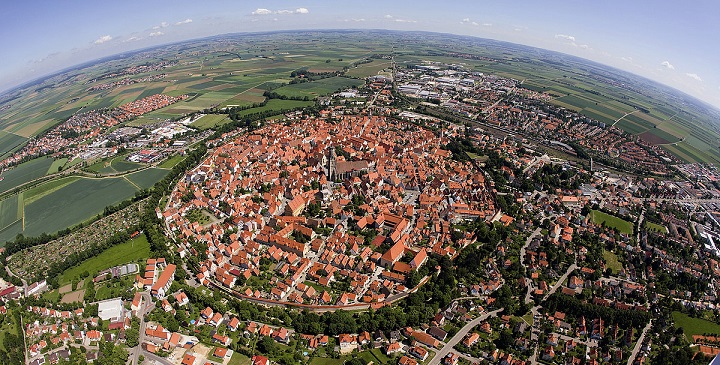 Another charming corner is Nördlingen, a medieval town that has the peculiarity of having been built inside a gigantic crater formed by the impact of a meteorite that fell about 15 million years ago. The most curious thing is that until the middle of the 20th century it was believed that the hole was of volcanic origin. The town is surrounded by a wall that forms an almost perfect circle. In addition, it has been converted into a geopark.

Another beautiful town that is worth visiting if you travel to Germany is Lindau. It is an old medieval city located next to Lake Constance. Its entrance to the port stands out , which has a monument of the Bavarian Lion, in addition to the lighthouse. Although most of the town is located on an island, it is connected to the land by two bridges.

Now we want to tell you about Braubach, a town located in the Rhine Valley. Like many other towns in Germany, it has a long history, a medieval past and a super romantic atmosphere. Of course, what is most surprising about the town is the impressive Marksburg Castle and the forests that surround it. 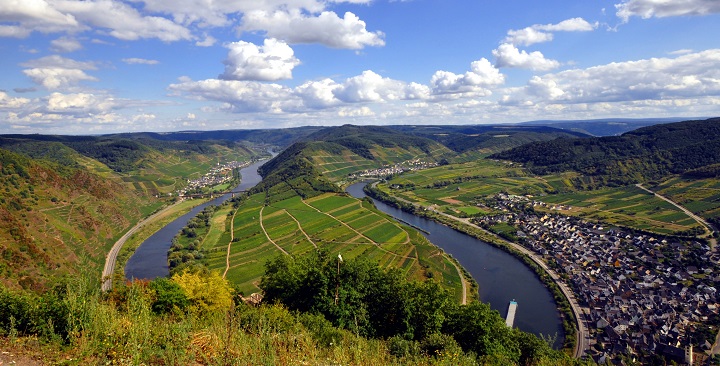 One of the most romantic towns in Germany is Bremm, located in the Moselle Valley. Surrounded by vineyards , it is close to Mont Calmont, where the steepest vineyards on the entire continent are found. It is for this reason that its wines have those special characteristics so appreciated by lovers of good wine.

📖  The destinations with cultural events (that you cannot miss) in 2021 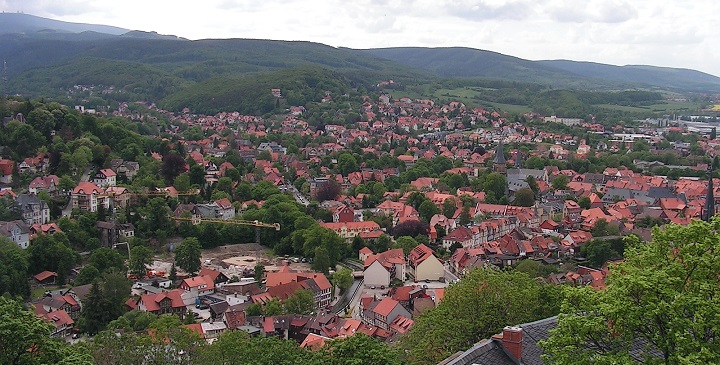 Wernigerode is another fairytale town that can be found in Germany. Located in the Harz hills, it is practically unchanged, so you will be amazed by its emerald half-timbered houses. Nor can you miss the lagoons located in the north of the town, formed due to the confluence of the Holtemme River with the Barrenbach. 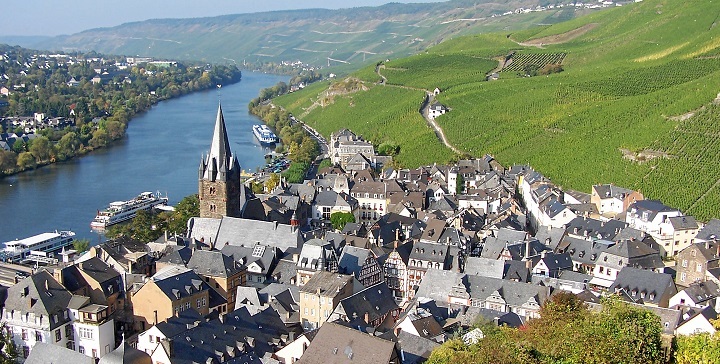 Finally, we want to tell you about Bernkastel-kues, a city of the Rhineland-Palatinate state founded in the 14th century near the Moselle river. Here wood, stone and slate are mixed in wine bars and wineries where you can taste world-famous wines. As you can see in the photograph, it is one of those towns in Germany that looks like a real model.

What do you think of these beautiful German towns? So that you do not go crazy looking for the location of each of them, we show them on this map thanks to the technology of Google Maps Engine Lite.