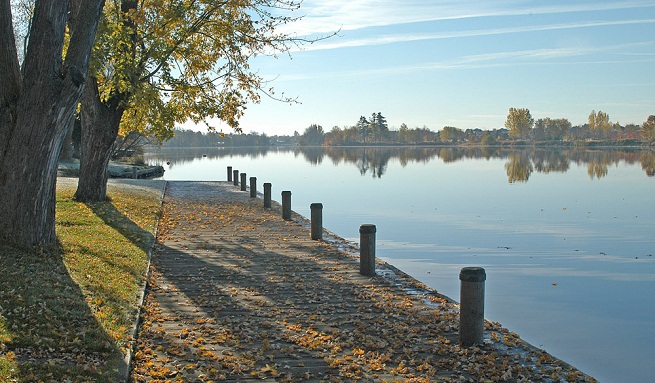 It is clear that one of the trips that everyone wants to do the most is to go to New York to discover what is considered the world’s favorite city and probably the most spectacular. Since you travel there, I think it is worth adding two or three days to your trip to get to know many cities or places of interest that are nearby and that are worth it, such as Washington, Philadelphia or Boston.

The best thing is that you go through one of the train stations of the city or through its web pages to check the number of places to which you can travel in a very short time to be able to know the most interesting of other cities in a single day, Since you can leave early in the morning and return at night, so you will not need to change hotels, something that is always a bit uncomfortable. Here are places you can visit near New York : 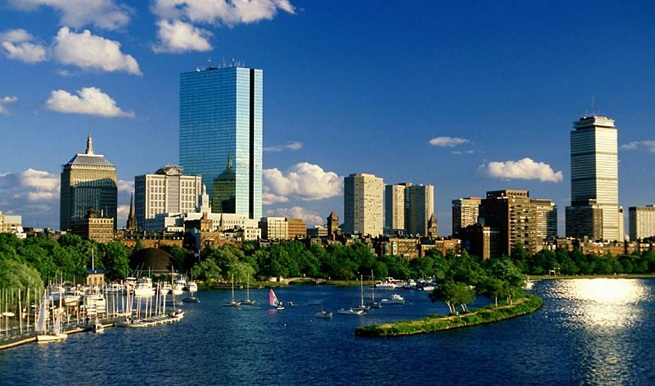 – Boston : The capital of the state of Massachusetts is very close, just under 3 hours by train and about 4 hours if you prefer to go by bus. If you are going to make a round trip during the day, it is recommended that you do an organized excursion such as "The freedom trail", which takes you through the most important historical places in the city and lasts just under 4 hours. You can also visit areas such as Chinatown, the spectacular Boston Public Garden, the Quincy Market or the Museum of Fine Arts. 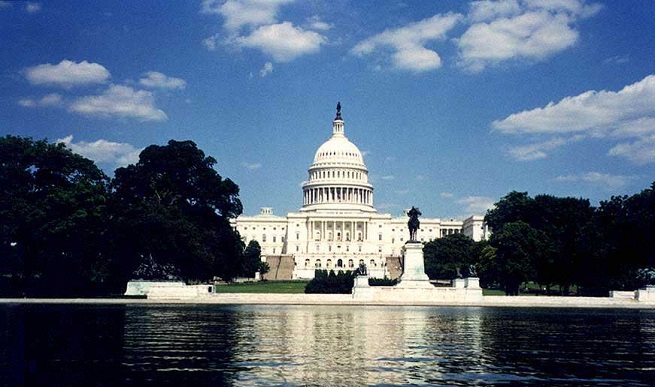 – Washington DC : Getting to the capital of the United States will take you about three hours by train and less than 5 by bus. There you can see historical places such as the White House, the Capitol, the Supreme Court or the monuments that are scattered around the city in tribute to the most important presidents that have been in the country. It is also highly recommended to visit Logan Circle, a historic neighborhood that has beautiful houses. It is a very big city but the metro line is fantastic so you can move from one place to another very quickly and comfortably. 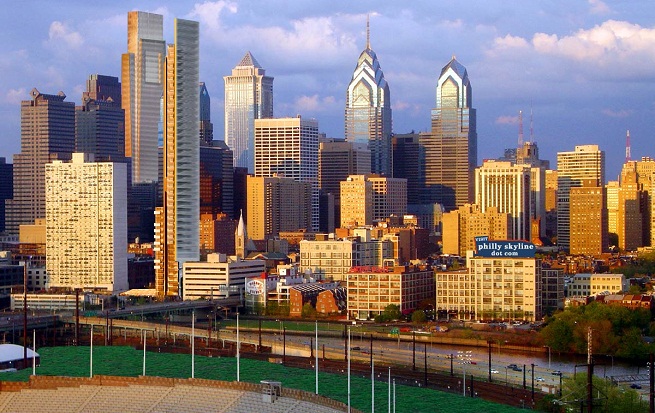 – Other cities that are also very close to you and are very interesting are Atlantic City , Philadelphia or Princeton , all of them less than an hour and a half by train and they have many things to see. 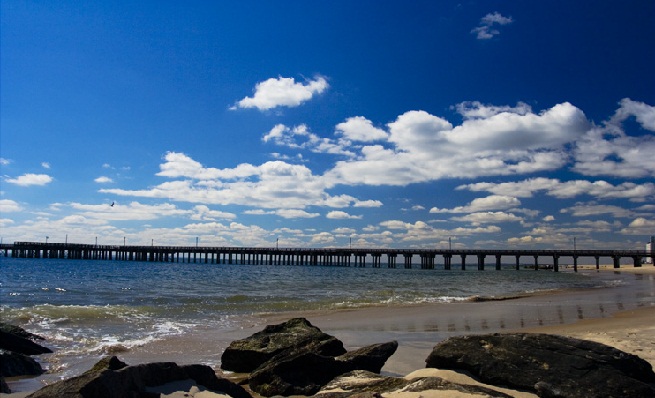 – Islands : In the surroundings of Manhattan there are a lot of islands that are worth visiting, such as the famous Long Island (the largest and with a lot of celebrities in summer) or Coney Island (which has some of the most beautiful beaches in the world). New York State).