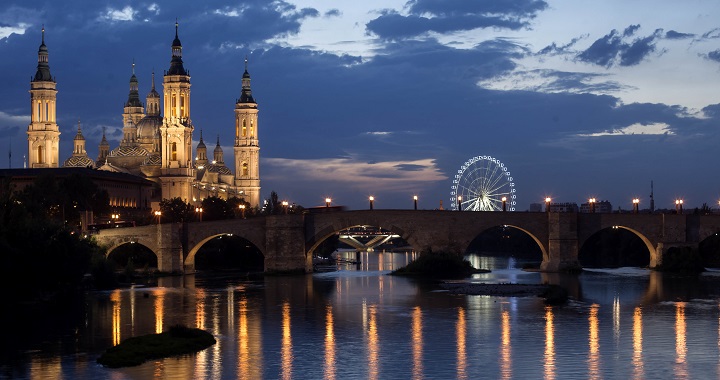 During the last weeks we have talked to you about some of the most special corners that you can find in the old continent: the most beautiful towns in Holland, Italy and France; the most important neighborhoods in Paris; the best cities in Croatia… However, today we want to focus on Spain , which also has a lot to offer tourists.

So, next we are going to tell you about some of the best monuments that can be found throughout the territory. Would you like to join us? I assure you that you will not regret it!

The Cathedral of Santiago de Compostela 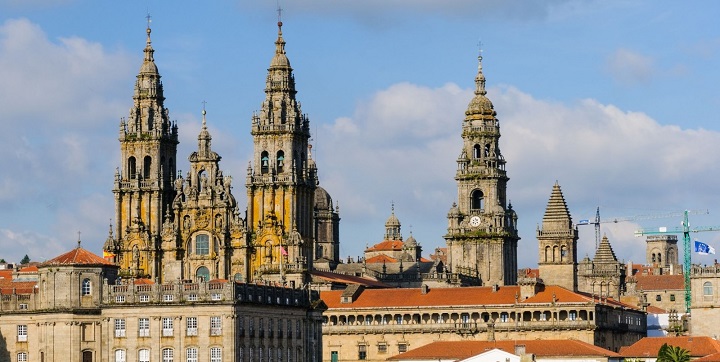 One of the places in Spain that you should visit once in your life is the Cathedral of Santiago de Compostela, which, as you know, welcomes the end of the famous Camino de Santiago. It is an impressive Romanesque religious building in which a good part of the history of Spain can be breathed during the Middle Ages.

The Aqueduct of Segovia 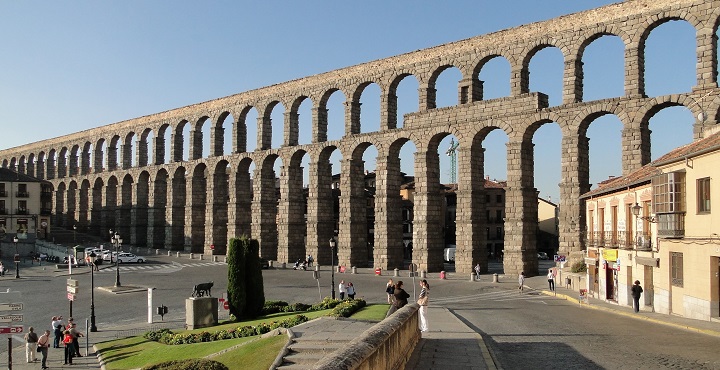 Another of the wonders of our country is the Aqueduct of Segovia, a work of Roman engineering that stands out in the middle of the old part of the city. Believe it or not, this construction allowed the entire city to be supplied with water from a spring located more than 15 kilometers away. In addition, in Segovia you can find towers, churches, convents, gardens and Mudejar buildings, without forgetting the famous roast suckling pig.

📖  The National Parks of Spain 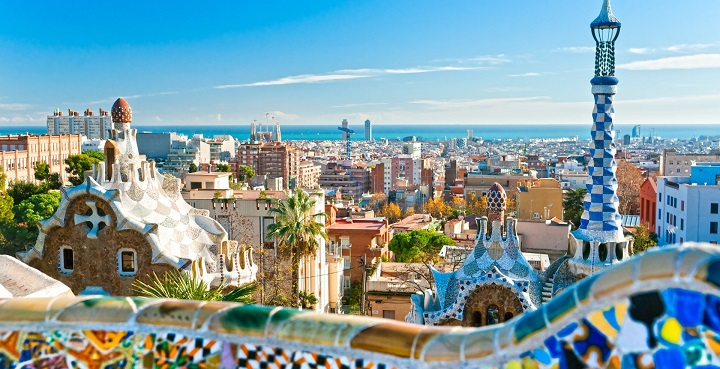 Barcelona has a lot to offer tourists (beach, mountains, old town, gastronomy…), but one of the things that attracts the most is the legacy left by Antoni Gaudí. Of course, the building that stands out the most is the Sagrada Familia, although if you visit Barcelona you will not be able to miss the Park Güell , the Casa Milá (also known as La Pedrera) or the Casa Batlló.

The Roman remains in Tarragona 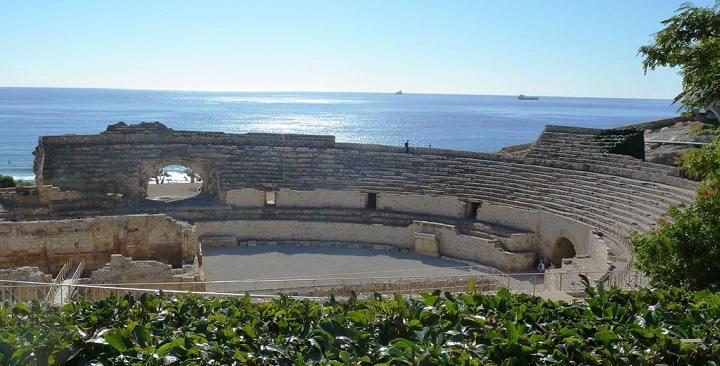 If you are passionate about history, you will not be able to miss Tarragona, one of the cities that houses the most Romanesque remains. Best of all, they are very well preserved. Among the archaeological remains of Tarraco , which was the administrative capital of the Roman Empire, the Provincial Forum, the Walls, the Circus, the Amphitheater, the Temple and the Local Forum stand out.

Another of the wonders that can be found between our borders is the city of Cuenca, proclaimed a World Heritage Site by UNESCO . Of course, if there is something that stands out in Cuenca, it is the famous Hanging Houses, three 15th-century buildings that were built on truly vertigo cliffs.

📖  The most visited cities in Spain 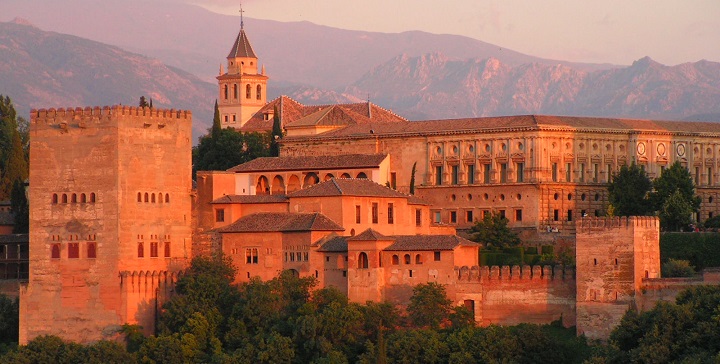 Of course, we cannot forget the Alhambra, one of the most visited monuments in Europe. Declared a World Heritage Site in 1984, it is located on the Sabika hill. If you go to Granada and there are tickets available, don’t miss the opportunity to visit the venue and attend the exhibitions and activities that take place there. 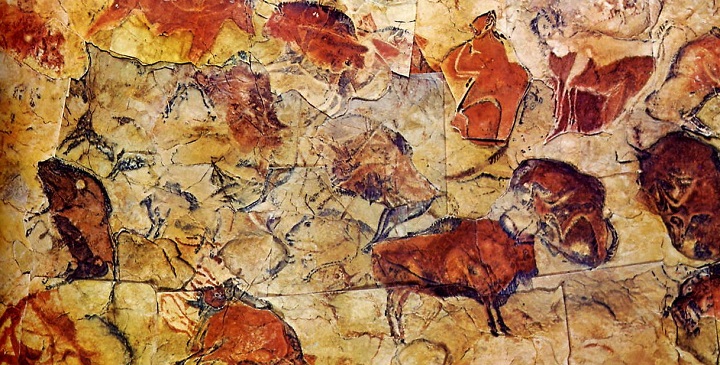 Although the real Altamira Cave is closed to the public to avoid the deterioration of the cave paintings found there, you can visit the Altamira Museum, where the Neocave is located, which allows you to know how people lived in the Paleolithic. 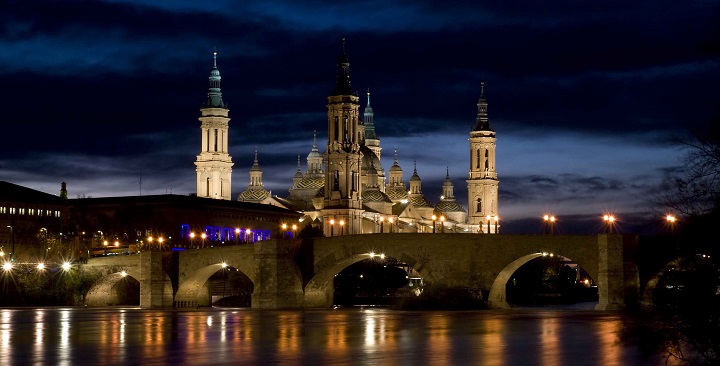 Finally, we are going to talk about Zaragoza, the cradle of illustrious geniuses such as Francisco de Goya. And it is that among other monuments, here you can find the Basilica del Pilar, a baroque temple to which many faithful make pilgrimages. In addition, this building houses an important artistic collection that includes, among other wonders, the frescoes by Goya.