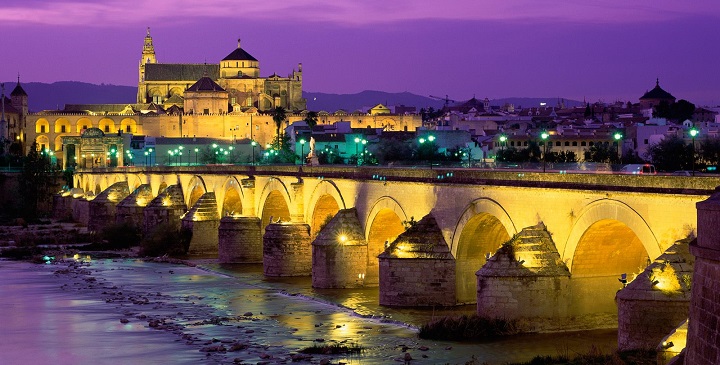 As we have already shown you many times in Vuela Viajes , Spain has nothing to envy other corners of the world when it comes to beauty. And it is that in our country we can find from beautiful natural places, to towns with a lot of charm, through popular festivals of the most fun.

As we believe that there is no better way to start the year than by highlighting the good things that our country has, today we have decided to move to one of the most beautiful cities in Spain and even in the world. We are referring to Córdoba , which has a lot to offer tourists from all over the world. Do you want to know which visits are essential in this beautiful Andalusian city? Well, do not miss anything that we tell you below! 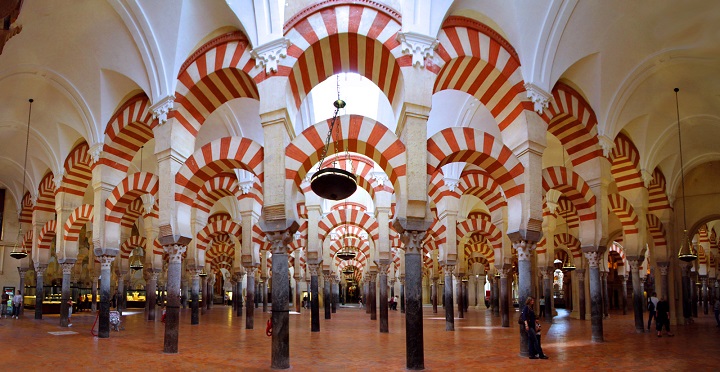 How could it be otherwise, let’s start by talking about one of the most beautiful religious buildings on the planet. We refer to the Cathedral Mosque of Córdoba, one of the most important examples of Hispanic-Muslim architecture on the planet. In fact, it is one of the largest in the world. A World Heritage Site since 1984, it is a sample of the evolution of the Umayyad style in our country, as well as other styles such as Gothic, Renaissance and Baroque.

📖  The most beautiful parks in Barcelona

Alcazar of the Christian Monarchs 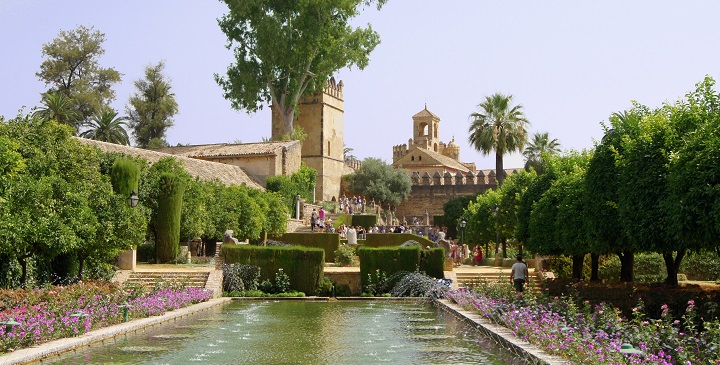 Another must-see monument in Córdoba is the Alcázar de los Reyes Cristianos, an ancient fortress located on the banks of the Guadalquivir River that served as a residence for the city’s governors. In fact, this was where the Catholic Monarchs received Christopher Columbus after completing his famous journey that ended with the discovery of America. Both its gardens and interior spaces are surprising, which include everything from Roman-era mosaics to a 3rd-century sarcophagus, as well as steam baths typical of the Caliphate era.

Calleja de las Flores and the Jewish Quarter of Córdoba 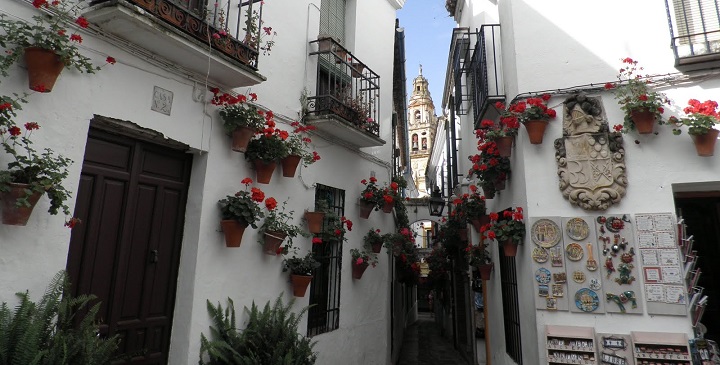 Another corner of Córdoba that deserves a visit is Calleja de las Flores, a small street located in the heart of the Jewish quarter that will leave you with your mouth open. It is located very close to the mosque and stands out for being adorned with colorful pots and beautiful flowers. In addition, it has two arches that were incorporated in the mid-50s and a fountain designed by Víctor Escribano Ucelay . Of course, another of the places that you will not be able to ignore on your visit to Córdoba is the Jewish quarter, located around the mosque. Its narrow streets, its whitewashed houses and its flower-filled squares stand out. 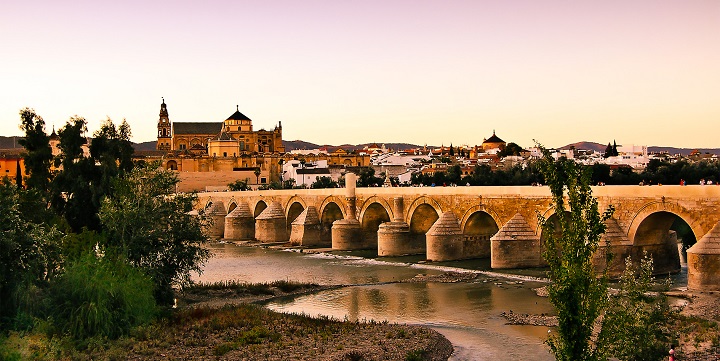 We cannot talk about Córdoba without mentioning its Roman Bridge, located on the Guadalquivir. Also known as the Old Bridge, since it was built in the 1st century AD. Of course, it must be taken into account that throughout history it has undergone several renovations.

📖  The Melero Meander, an impressive natural corner in Extremadura 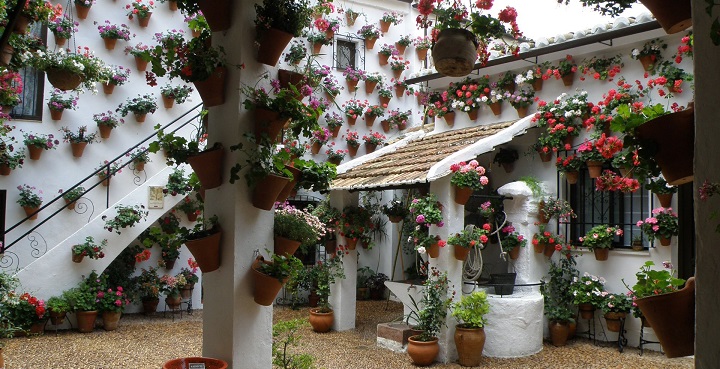 This beautiful Andalusian city is also known for the famous Cordovan patios, so if you have the opportunity you will not be able to miss them. They are above all characteristic of the Alcázar Viejo neighborhood and the Jewish quarter. You can visit some of them for free, although in others you will have to pay. In addition, you must bear in mind that in the month of May the Cordovan Patios Festival is celebrated and all the patios are open to the public. 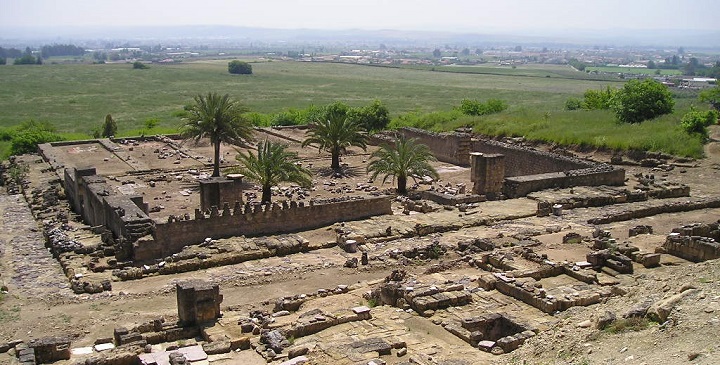 Finally, we are going to tell you about Medina Azahara, an architectural complex ordered to be built by Abad al-Rahman III that came to house around 25,000 people. Today its ruins can be seen, although it must not be forgotten that, apparently, only 10% of the total has been excavated.

Recommended article: Wonders that you cannot miss in Spain