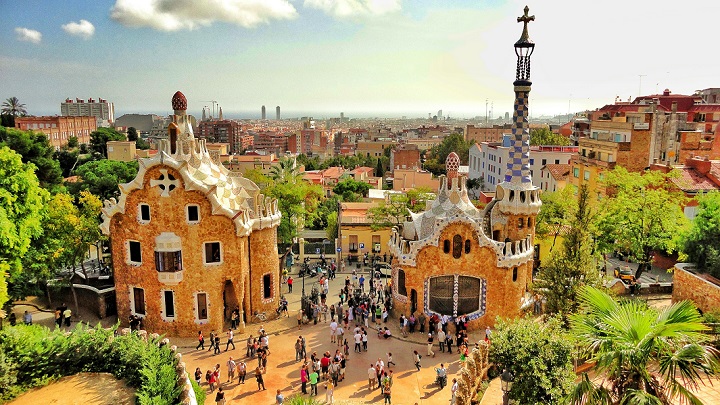 As you already know, in recent years Instagram has gained a lot of popularity. In fact, it already has more than 400 million unique users. Of course, many of them use this social network to show photos of their trips.

Why are we talking about Instagram? Well, because, one more year, the social network has analyzed its data and wanted to show us which are the most photographed places on the planet. In this case we are going to focus on Spain . As you can see for yourself below, Barcelona wins by a landslide in this ranking, since it occupies 6 of the top 10 positions. Would you like to discover more details? Well, watch out! 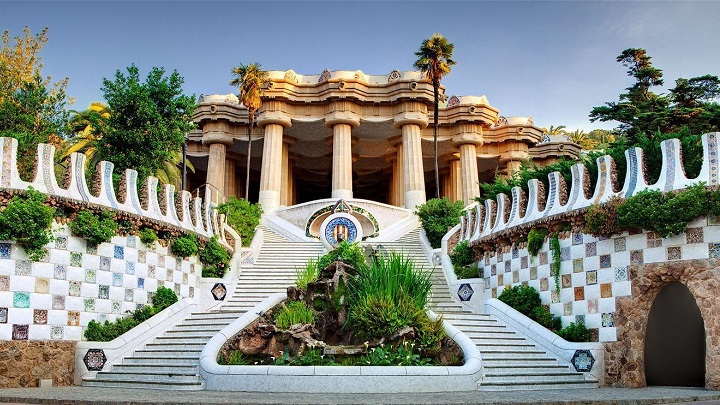 First of all, we have to talk about Park Güell, which, located in Barcelona, ​​is one of the most representative icons of Barcelona. It is a work of the genius Antoni Gaudí located in the upper part of the Catalan capital, from where you can contemplate some wonderful views, as well as enjoy modernist works and a beautiful green environment. 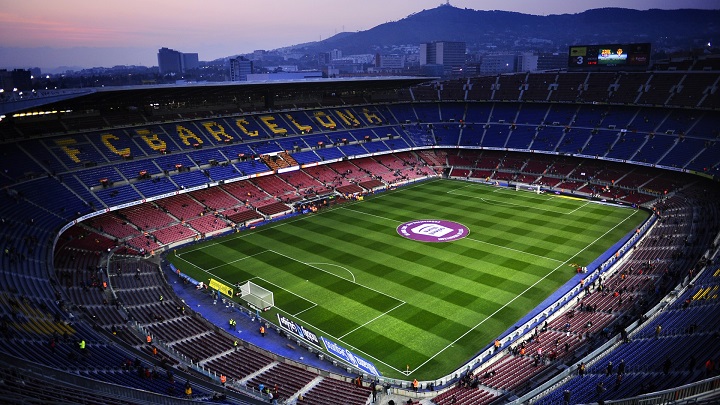 The second most photographed place in Spain is the Camp Nou, which is also located in Barcelona. As you already know, it is the FC Barcelona football stadium . It is important to bear in mind that the Barça Museum, which is located on the premises, is the most visited museum in Catalonia

How could it be otherwise, La Sagrada Familia is also present on the list, in this case occupying the third position. Also located in the city of Barcelona, this work of Gaudí is still unfinished. The works are estimated to be finished in 2026. 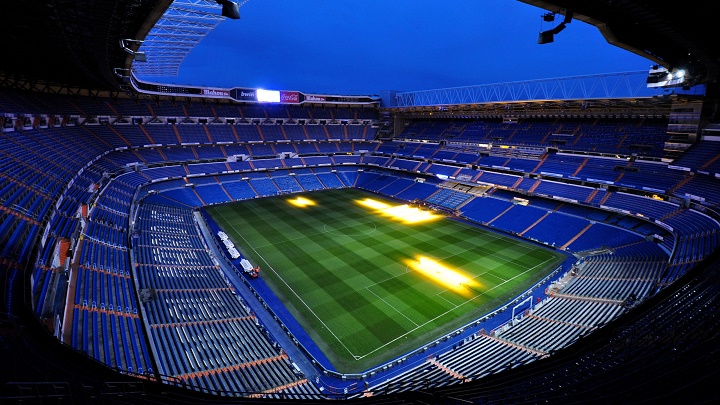 In fourth position we find another soccer field. In this case it is the Santiago Bernabéu Stadium, home of Real Madrid . Located in the Spanish capital, it is considered one of the soccer temples. And that was built in 1947! 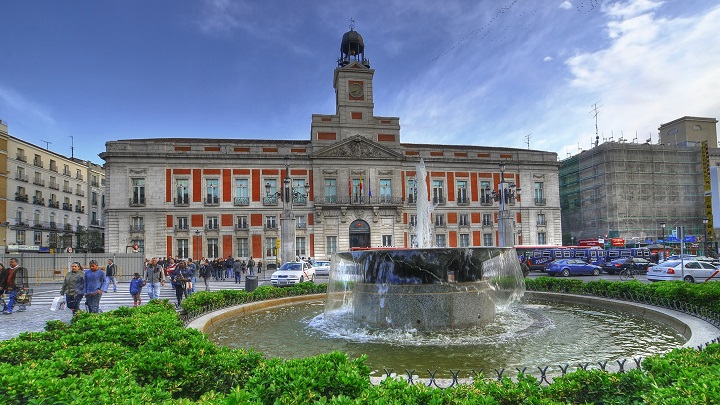 We are still in Madrid to tell you about Puerta del Sol, which this year ranks fifth. Without a doubt, it is one of the most famous squares in the capital, as some of the most significant buildings can be found there. 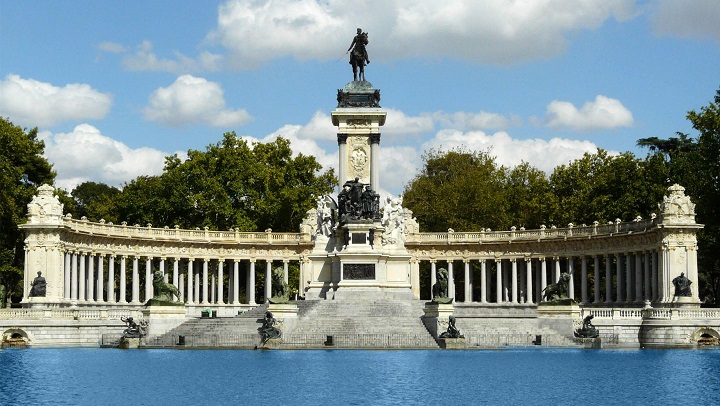 Another corner of Madrid on the list is El Retiro Park, which occupies the sixth position. It occupies 125 hectares and houses more than 15.00 trees. Some of its main gardens are that of Vivaces, those of Cecilio Rodríguez, those of the Architect Herrero Palacios, the Rose Garden and the French Parterre. 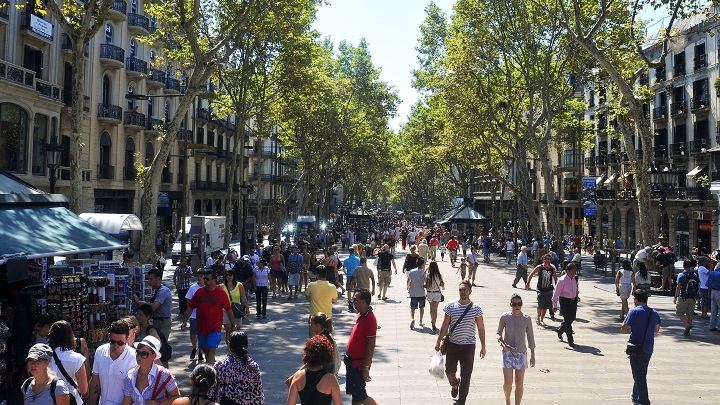 We return to Barcelona to tell you about Las Ramblas, one of the best-known corners of Barcelona. In fact, this 1.3 kilometer promenade that connects Plaza de Catalunya with the old port is always lively and packed with street artists and tourists. Of course, there is no shortage of terraces. 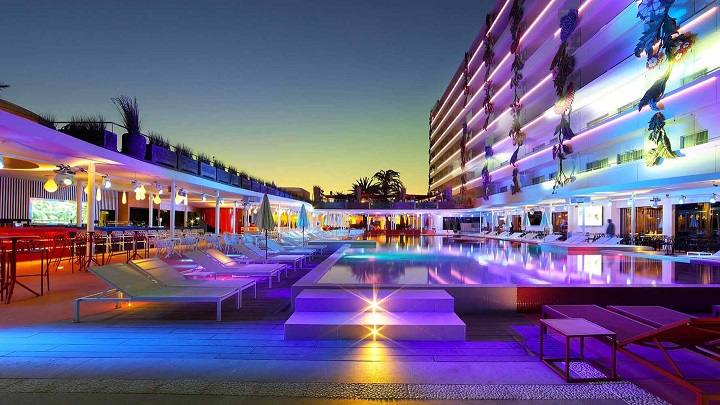 At number 8 on the list we find the Ushuaïa Ibiza Beach Hotel, which is located in Ibiza, and more specifically on the Playa d’En Bossa. This modern hotel has become famous for the performances of great DJs , as well as for its magnificent facilities. 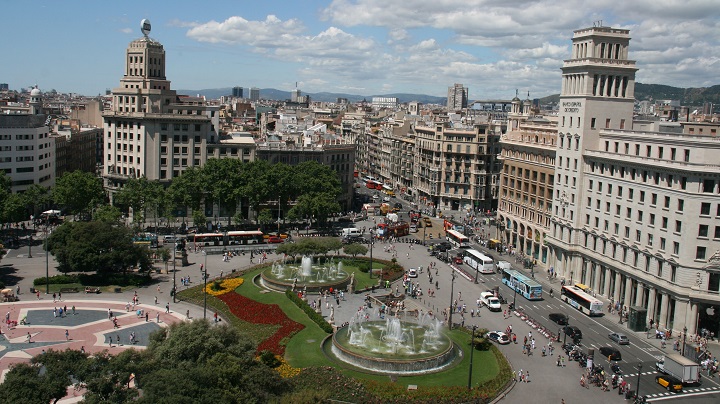 In ninth position we find the Plaza de Cataluña, one of the nerve centers of the city of Barcelona. With 30,000 square meters, it is considered one of the largest squares in Spain. 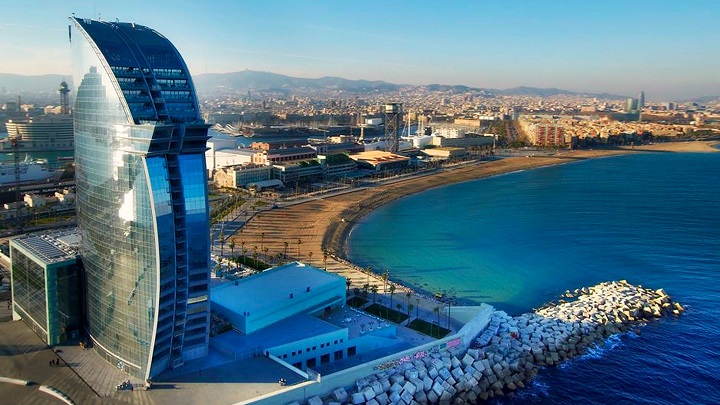 We finish the ranking as we started it: talking about Barcelona. In this case we have to talk about Barceloneta Beach, which is also the best known in the whole city. Its bars and restaurants stand out above all.