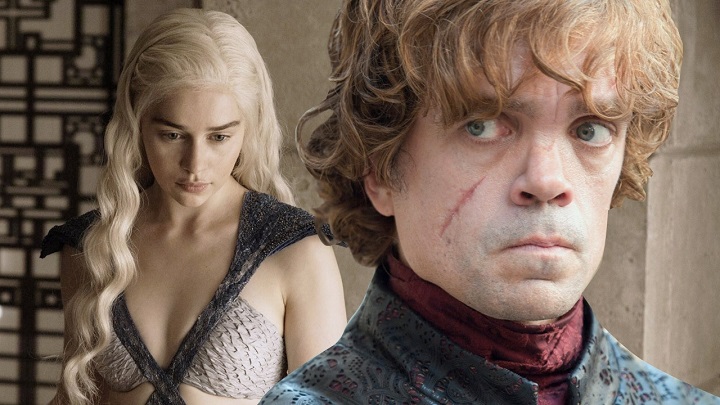 Although lovers of " Game of Thrones ", the most watched series of the moment, we will have to wait until April 2016 to discover the fate of Daenerys, Arya Stark or Tyron Lannister, among other characters, we have an incentive. And it is that much of the sixth season will be recorded in our country.

As you know, the HBO series takes advantage of the entire world geography to move us to each of the places that are part of the kingdoms of Westeros. Morocco, Malta, the United States, Iceland, Croatia or Ireland are some of the countries that have served as the setting for "Game of Thrones", in addition to Spain , specifically Osuna and Seville, which were two of the locations of the fifth season. Well, soon the series team will return to our country to record in even more locations. We will talk about them below! 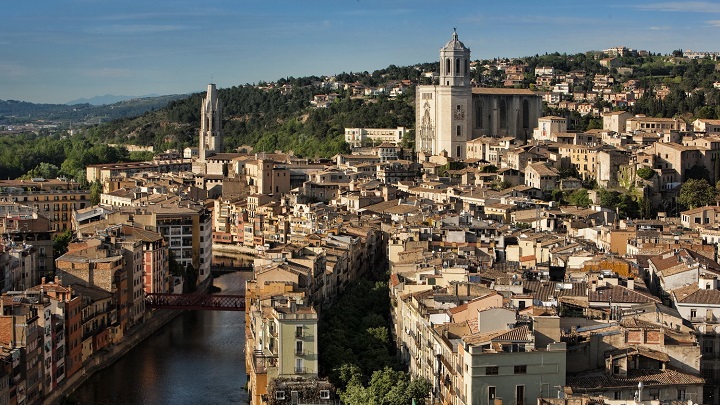 Although we will try to make as few spoilers as possible, it is best that before continuing reading you catch up on the series so that you can not get any unpleasant surprises. Thus, we are going to start talking about Girona, where possibly the plot of Antigua is recorded, which is where Samwell Tarly moves with the aim of becoming a master. And while we don’t want to anticipate anything, Theon’s uncle Euron Greyjoy, a cunning and ruthless pirate, might have something to do with Antigua as well. The team from the series will be in the Catalan city from September 3 to 18.

📖  The beautiful town of Salobreña in Granada 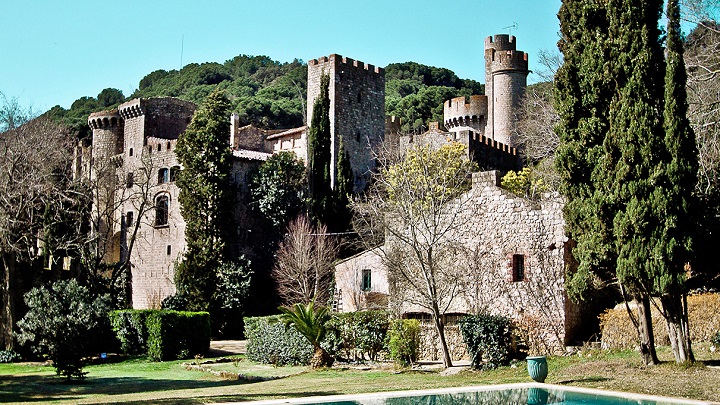 We are still in Catalonia to tell you about Canet de Mar, a town located in the province of Barcelona. Specifically, the “Game of Thrones” team has chosen the Castle of Santa Florentina , which dates from Roman times. This construction could reincarnate Highgarden, although some voices assure that it would be the Lands of the Rivers. 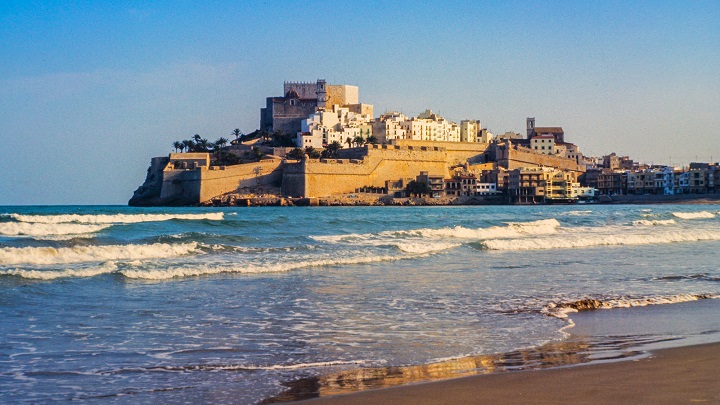 Another of the locations of "Game of Thrones" in the sixth season will be Peñíscola. Many people do not know it, but the city of Castellón was one of the candidates to become King’s Landing . Now, it seems that it will be the setting to record the Meereen or Esso stages, although we have no official information. 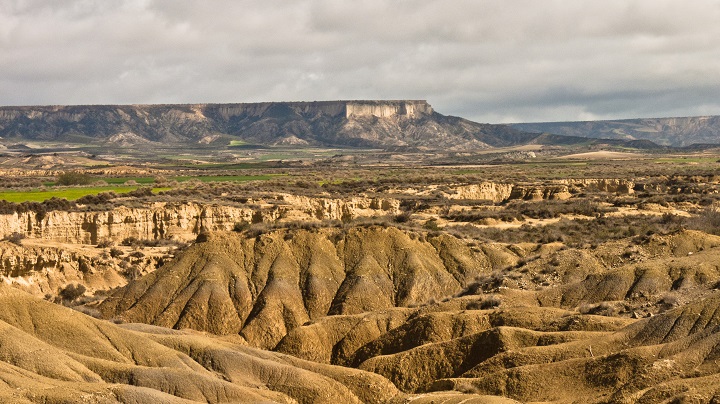 Navarra has also managed to sneak between the locations of the sixth season. Specifically, the series will be recorded in the Bardenas Reales Natural Park, which we already told you about in Vuela Viajes . Possibly, it will be the setting for the plot that reunites Daenerys with the Dothraki. 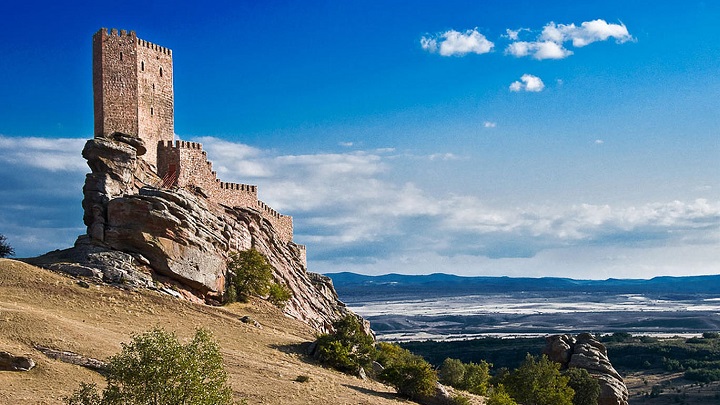 Guadalajara will also serve as the setting for the new season of "Game of Thrones." Actually, the chosen location has been the Castillo de Zafra , which is located in Campillo de Dueñas. Some theories suggest that this will be the scene of the Tower of Joy, where Lyanna died in the arms of Eddard Stark. We will have to wait for more data. 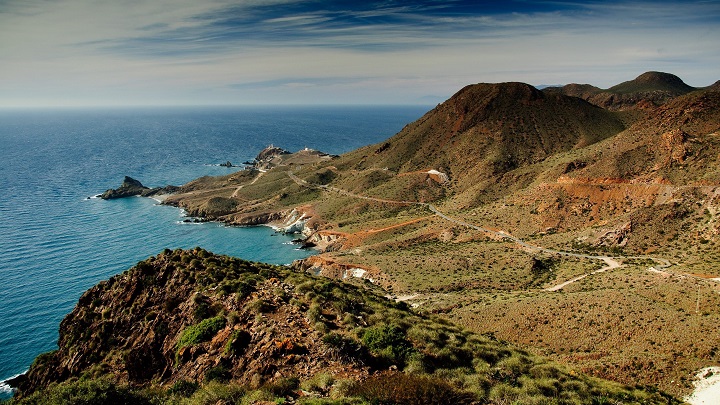 Another Spanish province that has been chosen by the producers of the series has been Almería, which has served as the setting for numerous national and international productions. Apparently, it will be filmed in Alcazaba, Caroboneras, Cabo de Gata and the Tabernas Desert. As so many places have been selected and so different from each other, it could be that Almería was the setting for different places in Poniente: Dorne, the Red Desert, the Hightowe house in Antigua …

Taking into account the number of Spanish locations that will appear in the series next season, we would not be surprised if a Spanish route of "Game of Thrones" was created very soon, as has already been done in other countries. At the moment, we can only wait until April of next year to see what these wonderful corners of Spain look like in the kingdoms of Westeros.