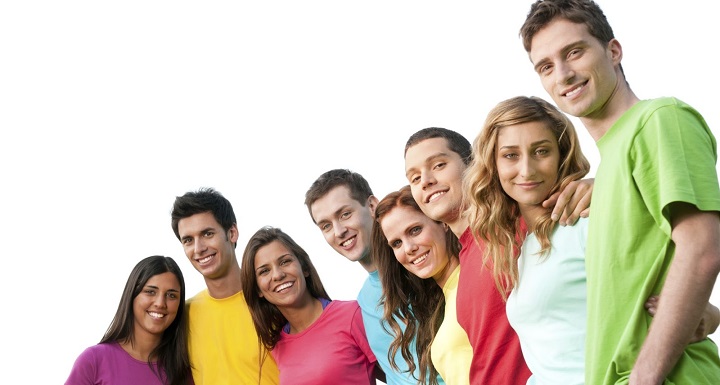 It is nothing new that young people from other countries in the world like Spain . In fact, there are many occasions when we see news on television about some actions that these young people carry out in our country: the so-called balconing , parties with alcohol included until the wee hours of the morning …

What we have now learned is that we are the third favorite destination for young people on the planet, according to the latest “ New Horizons ” study prepared by the World Youth Student & Educational Travel Confederation with the support of Mastercard. And the truth is that it is not surprising, because Spain has lots of things to offer: good weather, long sunny days, culture, gastronomy, beaches and, of course, a fun nightlife. Do you want to discover which are the countries that have surpassed Spain in this peculiar list?

📖  The existence of Shangri-La

Younger tourists than other places

According to the study carried out among more than 34,000 young people from 137 countries, Spain, with 6% of the votes, is behind the United States , with 15%, and France, with 7%. In addition, the report shows that the average age of young people visiting Spain is lower than that of other countries, since half of these tourists are under 22 years of age.

On the other hand, the study reveals that young people travel more than adults, spending an average of 50 euros per day and an average of 58 days. In addition, it appears that the prototype of the young traveler has made six short international trips and five long trips in the last five years.

📖  The best museums in Bilbao

The plane, the preferred option for young people

As for transportation, use aircraft has risen considerably since 2007, something that has a lot to do with budget airlines. On the other hand, in accommodation, hostels are the favorite option, very followed by hotels.