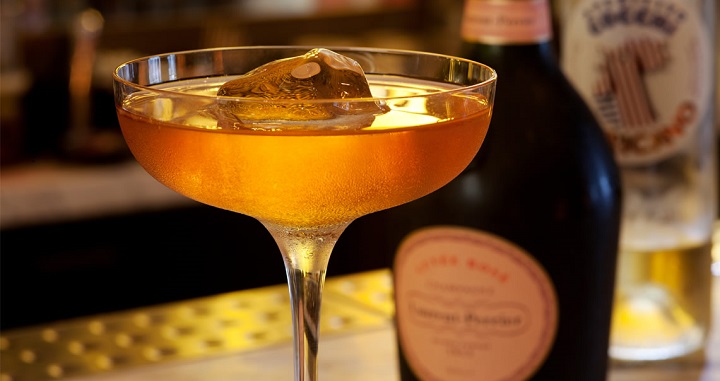 In Spain we have a deep-rooted habit of going to bars and pubs after work and on weekends. However, only one of our establishments (the Dry Martini in Barcelona) is on the list of the 50 best bars on the planet that the magazine " Drinks Internacional " has published these days. Specifically, this Barcelona bar is ranked number 34.

The winners of the 2014 edition are locals from 27 different cities in 14 countries. Of course, it seems that the epicenter of good drinks is in Europe, where there are 21 of the 50 bars on the list. Today at Vuela Viajes we are going to tell you about the top 10 in the ranking. Would you like to meet them? Well, watch out! 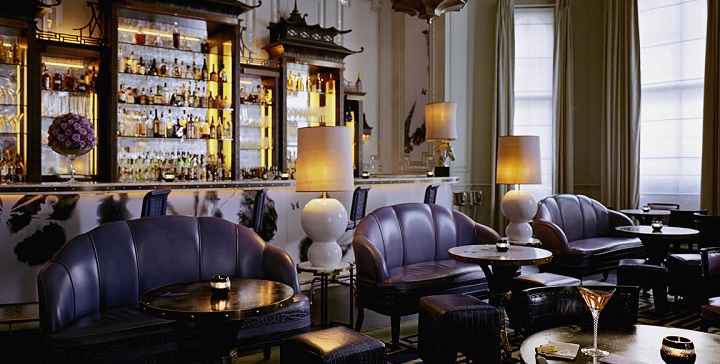 The one that this year has been considered the best bar in the world is the Artesian, located in the Langham Hotel in London. As you can guess from the image, it is a very sophisticated and exclusive place thanks, among other things, to the Czech bartender Alex Kratena , who has a reputation for creating the most creative and exquisite cocktails. As you can imagine, this bar is frequented by the upper echelons of British society. And it is not surprising, because cocktails cost 21.5 euros.

📖  Lisbon is the best destination for city breaks in Europe 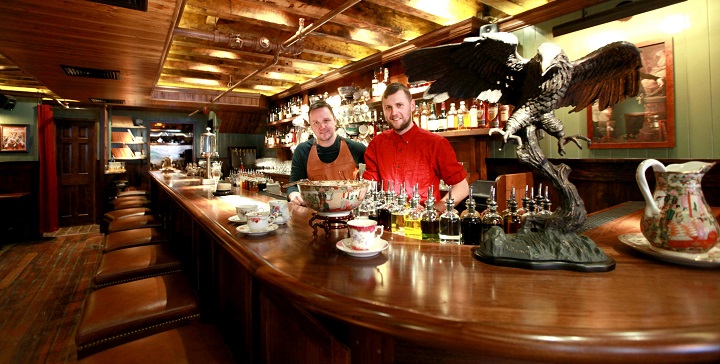 Second on the list is The Dead Rabbit, a New York bar that mixes the spirit of old New York with Irish tradition. In fact, its bartender and founder, Sean Muldoon , hails from Belfast. Among its proposals, cocktails and beers stand out, many of them considered the best in the world. 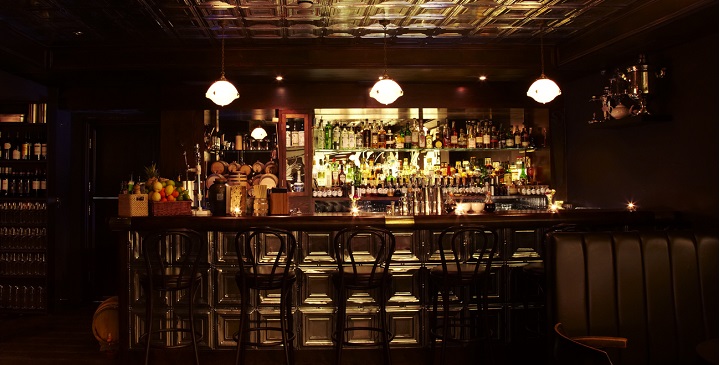 We go back to London to tell you about the Nightjar. When you enter this place, it will seem like you are going back to the times of the dry law of the United States, with the difference that from here they have a super complete list of cocktails. As if that were not enough, many days a week there is live music.

In fourth position we find Attaboy, a bar located on the Lower East Side of Manhattan . It seduces its visitors with its decoration, reminiscent of the first bars in history. 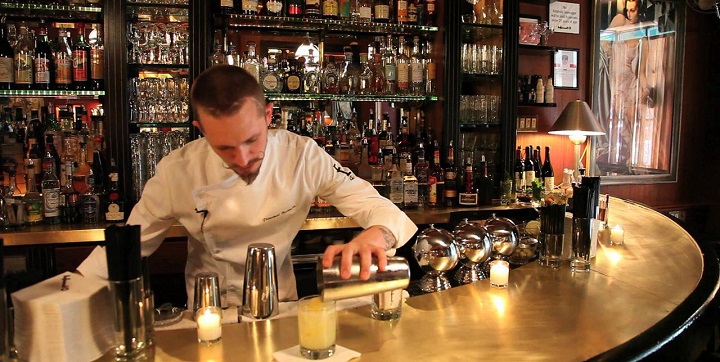 Also located in New York, Employees Only is decorated as if it were a bar from the 1920s. Of course, its main peculiarity is that its menu is divided into different times of the day: Dinner, Latenight and Pre-Theater.

We continue in the United States to tell you about the sixth bar on the list. Of course, this time we are in Seattle, where Canon is located, a place that has a cellar with more than 3,000 bottles. Of course, its great specialty is whiskey.

📖  10 cities in which to practice marijuana tourism

The first Australian bar on the list is The Baxter Inn. Located in Sydney, it has the peculiarity of placing the bottles so high that the bartenders have to climb some wooden stairs to get them. 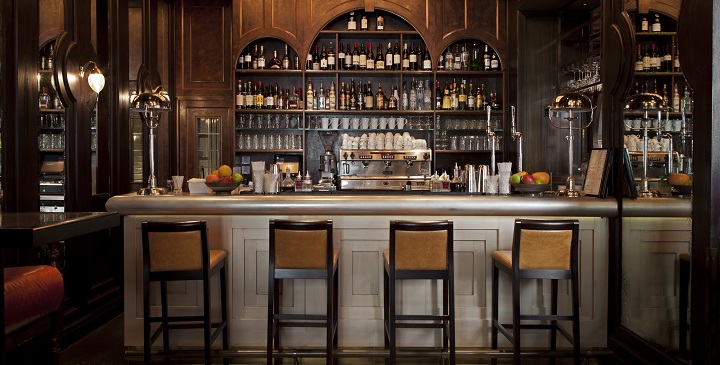 We return to London again to visit the American Bar, a place that is about to celebrate 125 years of history. It is a luxury place run by Eik Lorincz , one of the most famous bartenders in the world 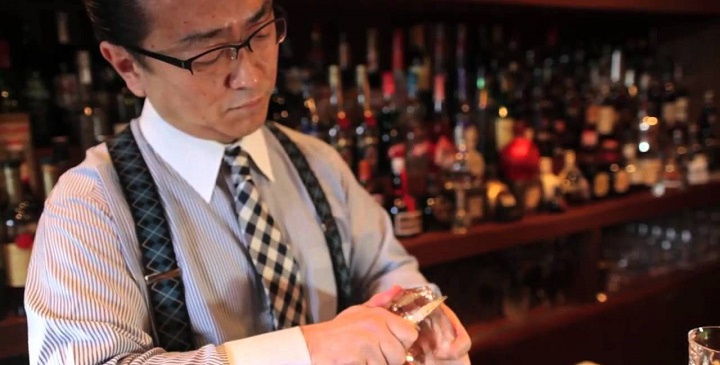 In ninth position we find the High Five, a small bar in Tokyo that owes its success to Hidetsugu Ueno, one of the most popular bartenders in Japan. And it is that this Japanese prepares the drinks depending on the personality and the mood of the client. 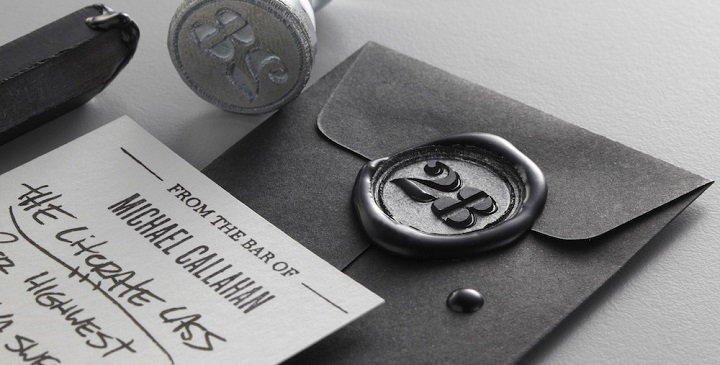 Finally, we want to tell you about the 28 Hongkong Street bar in Singapore, a place known for the exquisiteness of its cocktails, despite looking like a dive from the outside.