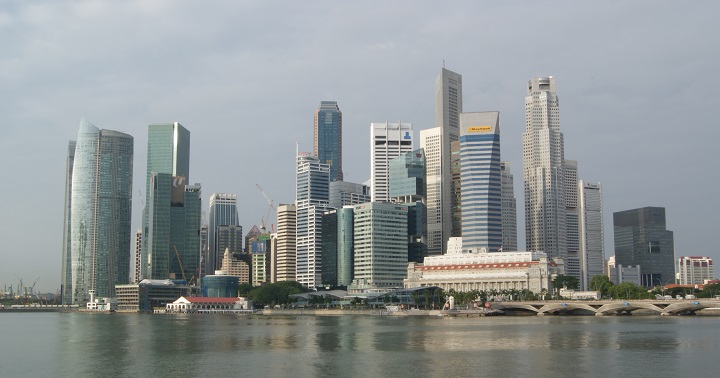 New York, Paris, London, Berlin … None of these cities, capitals of some of the most important countries in the world, occupies the first position in the list of the most expensive cities on the planet that has drawn up " The Economist ". And is that the city that needs a larger portfolio is Singapore.

This is, at least, what the result of a survey carried out by the Intelligence Unit of the aforementioned publication affirms, a biannual report that classifies 13 world cities taking into account the appreciation of the currency, inflation and the cost of hundreds of dollars. products. Do you want to know which cities follow Singapore ? Coming up next, we tell you!

📖  Singlequiver, the online store for surfers

Caracas, the most expensive city in all America

Tokyo , the previous leader, has lost many spots on this list due to the weak yen, according to the report’s authors. On the other hand, the decrease in the cost of living in Canada has allowed New York to regain its position as the most expensive city in North America, although not in the entire continent. Caracas remains there, due to inflation and artificially high exchange rates. 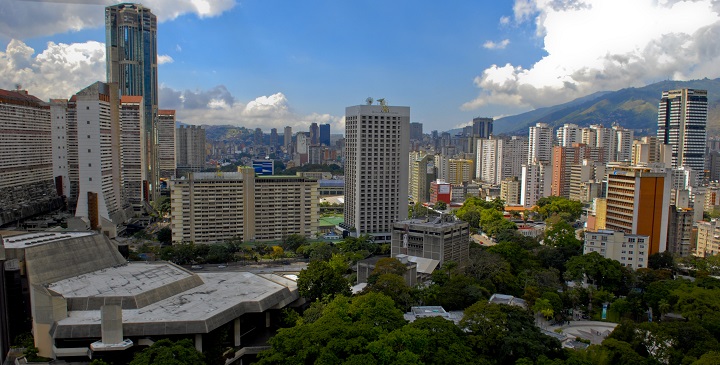 The cheapest cities in the world